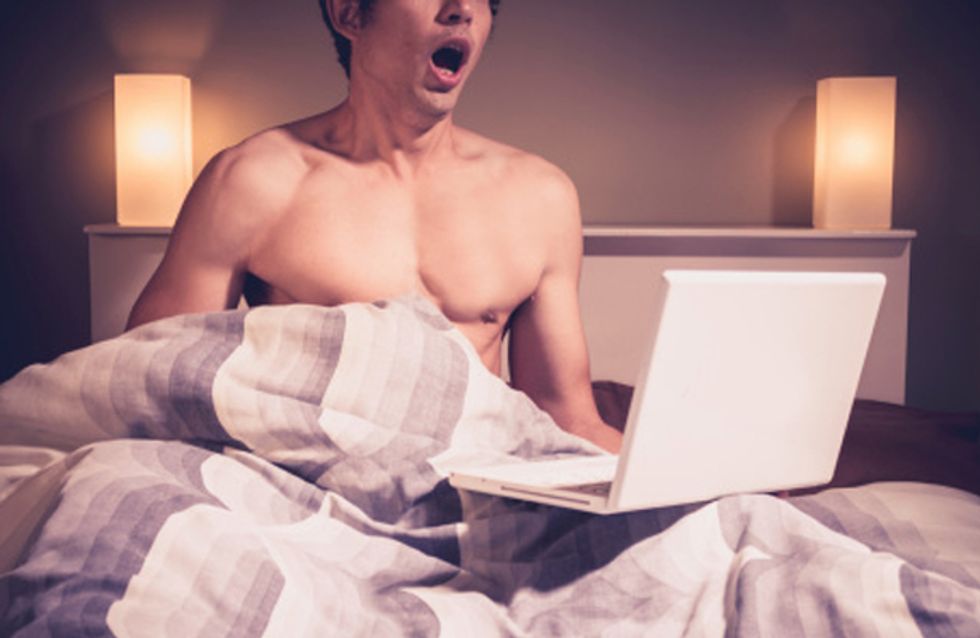 So how exactly does pornography make men stupid? Their research suggests that men who watch pornography generally have a smaller straitum.

However, the study does have one major flaw. That out of the 64 men they asked (which is a pretty small number) from ages 21-45, they could not work out whether it was the X-rated material making the brain smaller, or whether men with a small striatum tend to watch it more regularly.

​Simone Kun, the leading female author of the study said: “Moreover we found that another brain region, that is also part of the striatum that is active when people see sexual stimuli, show less activation the more pornography participants consumed.”