Home / Health and Fitness / Health / Diet Coke Might Have Zero Calories But It's Making You Mad, Apparently

Diet Coke Might Have Zero Calories But It's Making You Mad, Apparently

by Helen Turnbull Published on 21 April 2017 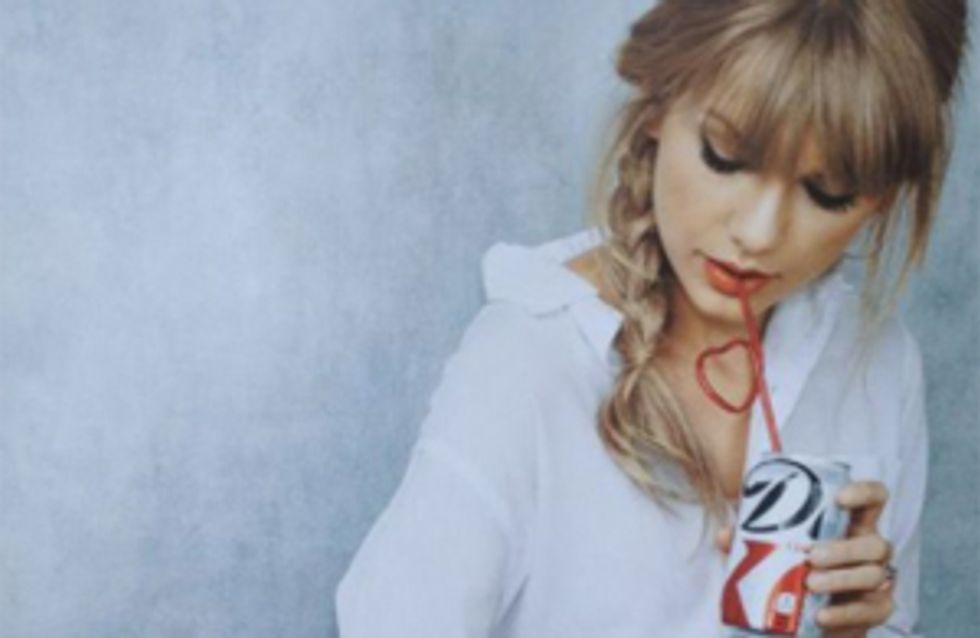 Diet Coke is considered a life saver to myself and - I predict - much of the employed population. The can't-quite-describe-it-tasting dark stuff fills the void made by the absence of sleep and snacks but what if I told you your DC addiction is making you mad? Would it make you think twice about cracking the can open daily when the clock strikes 3pm?

Diet Coke may contain zero calories but it's making you mad, according to a new study that is. The snack substitute and low-calorie caffeine fix triples the risk of developing dementia, as well as suffering a stroke, if consumed every day, new research has discovered.

The research, which was conducted in the US, found people who drank a can of artificially-sweetened fizzy drink, such as Diet Coke or Pepsi Max, daily were at three times the risk of suffering a stroke and 2.9 times more likely to develop dementia in later life - compared to non-drinkers. However, there is some good news - once researchers considered all drinkers' lifestyle factors, the link between drinking Diet Coke, for example, and developing Alzheimer's proved statistically insignificant. The full-fat equivalent of artificially-sweetened drinks carries no such risk but researchers have warned not to replace your Diet Coke or other with these as they're not the healthy option. Scientists are concerned there could be a link between full-fat drinks, dementia and stroke.

The study was the work of scientists at the University of Boston who examined the eating and drinking habits of over 4,000 people for seven years before assessing every aspect of their health for another ten.

The National Obesity Forum in the UK are warning people not to be 'fooled by the word 'diet''. And while Professor Louis Levy, from Public Health England, said: “This study doesn’t show the full picture and more evidence is needed before any definite conclusions can be drawn," Dr James Pickett, of the Alzheimer’s Society, is keen to point out that this study does not show a direct link between artificially-sweetened drinks and dementia. He added: "But it does highlight a worrying association that requires further investigation.”

Will this make you change your drinking habits? Let us know @soFeminineUK

Why Celery Is About To Become Your Go To Health Food: Veggie May Help Prevent Cancer