Home / Health and Fitness / Health / Bottoms Up! Gin Could Be The New Miracle Cure For Hay Fever

Bottoms Up! Gin Could Be The New Miracle Cure For Hay Fever 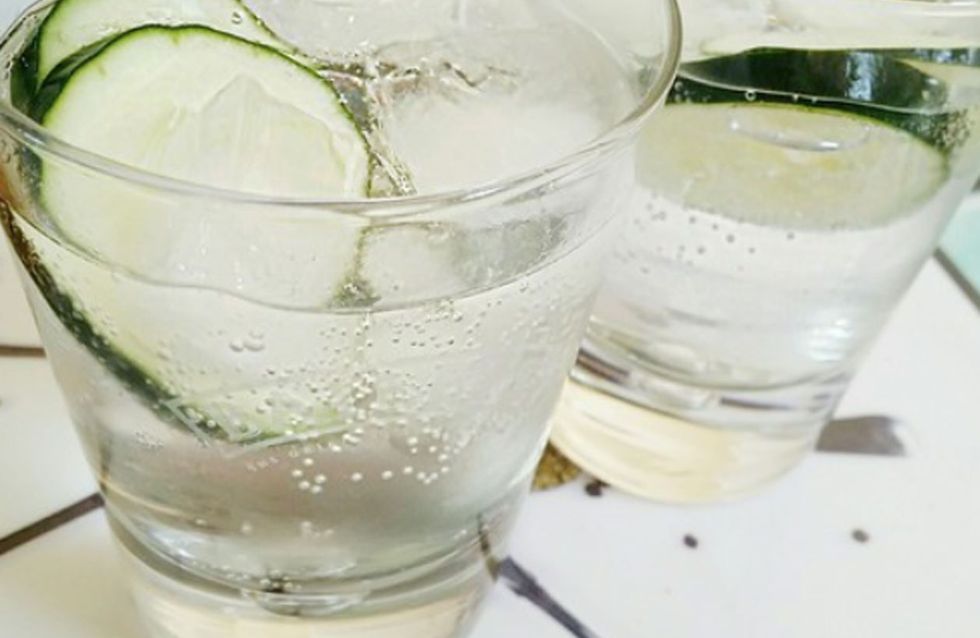 We love us some summer, but the excuse to eat as much ice cream as we want whenever we want comes at a hefty price for a large majority of the population, who are unfortunate enough to suffer from hay fever. If you're one of the lucky ones, stop being so smug because we've found a genuine excuse to drink more this summer. That's right, forget stocking up on antihistamines and Kleenex hay fever friends, it's time to pour yourself a large G&T instead.

If you suffer from hay fever, I'm sure you'll know that the pollen count is high AF right now meaning that sneezing-fit season is in full swing. But if your non-stop sniffling, streaming eyes and constant itching make you want to cancel all outdoor plans and hide in a dark room, I've got some news that will make you jump at the thought of a picnic in the park. Gin could be the best, undiscovered hay fever cure on the market and we're not even kidding.

You may have heard that alcohol can make asthma and hay fever symptoms worse, but new research from Asthma UK has revealed that swapping your beloved wine or pint for clear spirits like gin and vodka won't actually have this effect due to their ingredients, which means you won't have to go tee total at all those summer BBQs.

More than 64% of asthma sufferers say that drinking alcohol can make their allergies worse, and unfortunately science backs this up. The two triggering chemicals that are behind this are histamine and food preserving sulphites. Darker, fermented alcohols such as red wine and beer are full of both, and are actually proven to make both hay fever and asthma worse - so if you're a sufferer, pints are a no-go.

While the triggers vary from person to person, Asthma UK has named spirits such as gin and vodka as ‘better options’ due to the fact that they’re ‘very low in histamines and sulphites’. Because of the way gin is distilled, it doesn’t have any sulphites unless a brand goes fancy with their recipe, and Absolut Vodka revealed their products are free of them, too.

​If you don't fancy stuffing your face into a tissue all summer but you aren't ready to ditch the wine either, fear not as allergy experts recommended that it’s worth looking into specialty, low-sulphite wines. Organic wine specialists are a great place to start - how's that for a hack?

What are your best cures for hay fever? Let us know @soFeminineUK

If You Love Gin, You're A Psychopath, Apparently