Home / Health and Fitness / Health / Apparently There Are Only 5 Types Of Vagina - Which One Do You Have? 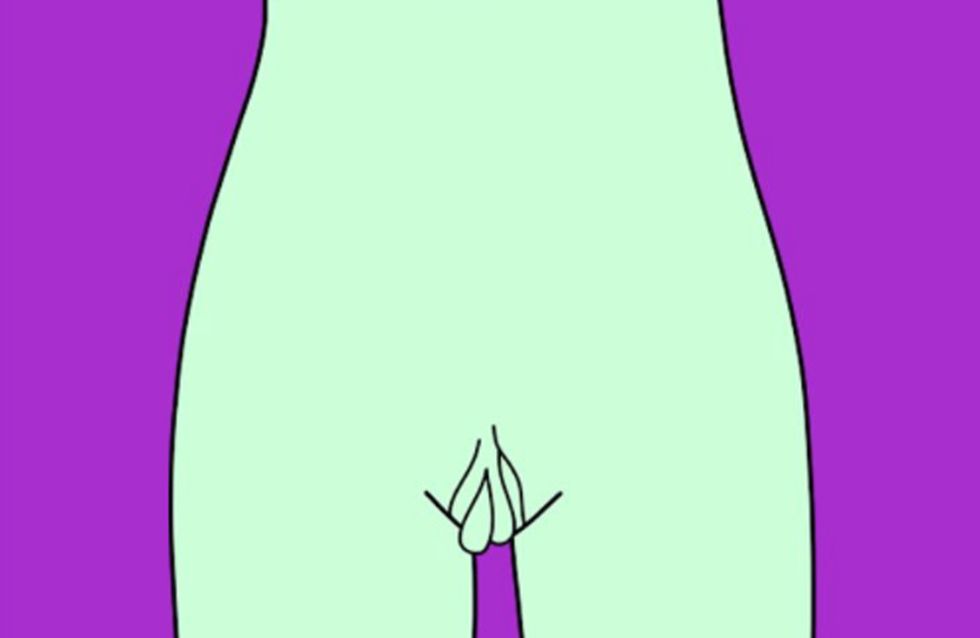 The rise of beautifying our lady gardens beyond regular trims has reached its peak with more women than ever being encouraged to treat their vaginas with the same amount of tender, loving care as we do the skin on our faces. Continuing to buck the trend to keep conversations concerning girls' genitals private, a former bikini waxer now claims there are just five different shapes of lady garden - but which one do you have?

It's 2017 and talk of the vagina is finally, albeit slowly, becoming less of a taboo. Thanks to the growing popularity of vagacials - vagina facials - and hilariously-accurate, shower gel-related, horror stories, it's less frowned upon than ever to utter the word vagina in a public domain.

But while we've always believed no two vaginas are the same, a former bikini waxer reckons we all fall into one of five categories. Mel - who didn't disclose her surname to protect her clients' identities - thinks there are five main shapes of pussy, each with their own distinct characteristics and variations. Speaking to Elite Daily, she admitted the shapes aren't scientifically proven and are purely based on the many vaginas she's seen in her career, explaining: "This isn’t a mathematic algorithm. It’s just to help women understand this weird ‘secret’ [the appearance of our vaginas] we keep from our friends and society at large is not as scandalous or peculiar as we may have thought.”

Mel's shapes don't concern the vagina as a whole but rather the outside appearance, i.e. the labia major and labia minora or the outer and inner lips to you and I. Without further ado:-

Ms Puff’s lips are either full and puffy or thin and loose - a factor which isn't determined by age, contrary to popular belief - and sit lower than the pubic bone.

Mel points out Ms Puff and Ms Barbie are often confused for one another but the distinguishing factor is that the latter's labia minora are contained within the labia majora. Ms Barbie is the most uncommon type of vagina but it's what most people wrongly picture when imagining one.

Ms Horseshoe is so-called as this type of vagina features a wider top, exposing the inner lips which come together to close off the bottom.

Mel claims 50 per cent of women are blessed with this type of lady garden, making it the most popular out of the five. It's characterised by the inner lips protruding past the outer lips - how much or little they do varies from woman to woman.

Ms Tulip gets its name from the fact the shape resembles a flower bud ready to bloom. This is the case when the inner lips are exposed but the length is contained within the length of the outer lips.

Mel is keen to recognise that there are of course variations of each type and no two vaginas are the same. She added: "Just because you haven't met your sister vagina yet, doesn’t mean she isn’t out there. Your vagina is perfect. It's just like a curtain. You wouldn't hate your house if it had ugly curtains."

What shape vagina do you have? Share your findings with us @soFeminineUK

The Truth About Lady Bits: 20 Facts You Might Not Know About Your Vagina

Genius Or Just Plain Creepy? New Panties Come With A Vagina For Your Vagina