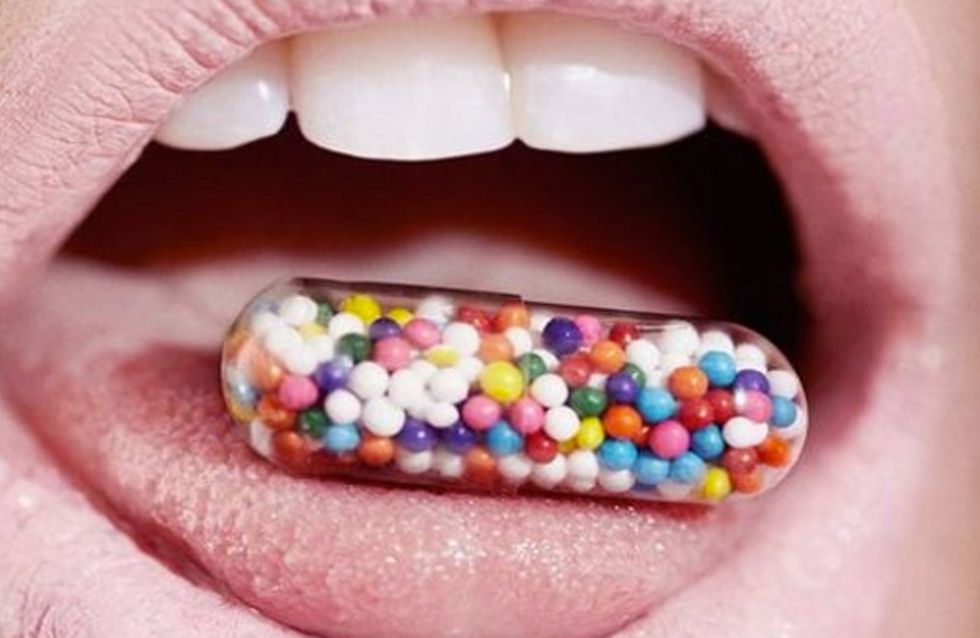 Sheepishly dragging yourself (and your one night stand, depending on how much of a gentleman he is) to the pharmacy the morning after the night before is a rite of passage for women. If you make it through your teens and twenties without having to endure an embarrassing interrogation about your sex life at your local Boots for the sake of not having to mother a child with a fellow fresher, we salute you. If not, we feel you and we have news that'll make those toe-curling encounters more bearable

The logistics of saving yourself from an unwanted pregnancy with a guy who you were convinced was the man of your dreams 12 hours previous is riddled with problems. Does he even know you need the morning after pill? How do you approach the subject? When is the right time to? Do you ask him to go with you? It's a familiar predicament women up and down the country find themselves in every weekend but Superdrug is here to save you from those embarrassing encounters at your local pharmacy (with or without your suitor) because we're independent women who don't need no man.

Superdrug recently became the first UK retailer to sell the morning after pill on the shelf and it's much cheaper than the average national price. The health and beauty chain is selling the medication for £13.49 - that's less than half the amount you're expected to fork out at a national pharmacy - without having to have a consultation.

The current average price of emergency contraception in the UK is £28 - five times more expensive than the rest of Europe - so this is definitely a positive move which has been praised by The British Pregnancy Advisory Service but others have argued that making emergency contraception readily available could encourage people to use it more often.

Dr Pixie McKenna, Superdrug's health and wellbeing ambassador, told Sky News: "The clue is in the terminology - it's for emergencies only and should never be taken more than once in the same cycle. If you find yourself taking it on a regular basis it's a sign you need regular contraception, plus you are of course also at risk of STIs, so need a screen."

Do you think Superdrug is right to sell the morning after pill on the shelf for less than half price? Let us know your thoughts @soFeminineUK

Women Are Piping Ozone Gas Into Their Vaginas And It Could Kill You, No Kidding