Is This The Best Way To End Food Waste? 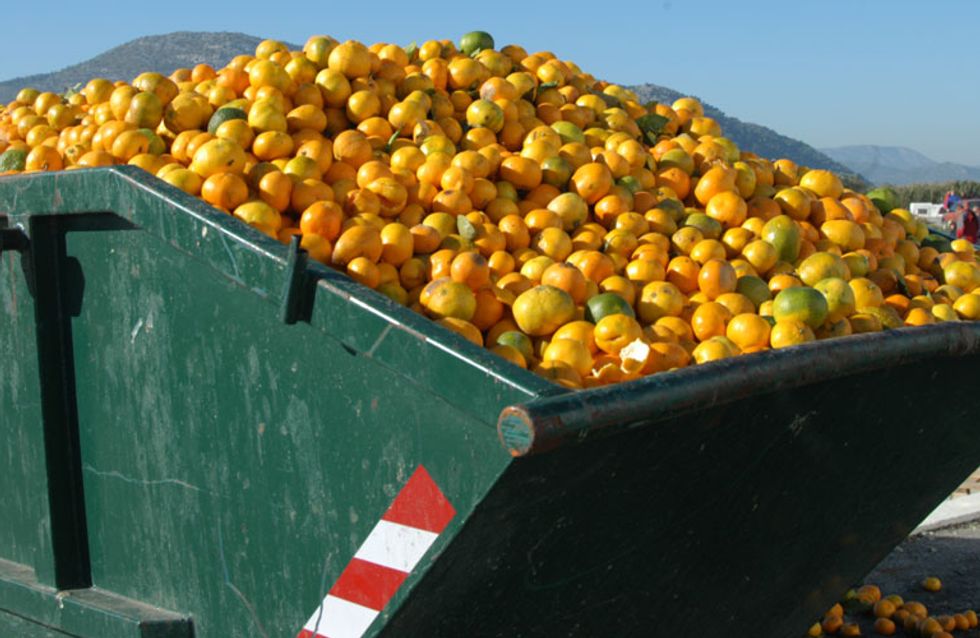 Jamie Oliver had his own campaign on it and the EU have made it top priority, but just how much do YOU think about food waste? According to this video, 300 million tons of fruit and vegetables go to waste every year; a figure which seems especially awful given the obvious food shortages around the world. So what are we going to do about it? This French supermarket came up with the BEST idea yet...

A large part of food wastage starts even before we the fruits and veggies on the shelves. If they are deemed 'ugly' or too small, they're immediately disposed of, despite the fact they taste EXACTLY the same. It's pretty ridiculous really.

So to combat this type of unnecessary wastage, French supermarket Intermarché, came up with this genius idea. After watching, we're pretty adamant UK supermarkets should be doing the same thing, but we'll let you make up your own minds...

What do you think? Should we do it in the UK? Tweet us at @sofeminineUK.

The Six Best Wines For That Summer Holiday Feeling

Cook Like A Pro At Home: 5 Of The Best Food Delivery Recipe Kits​

by Maria Bell
#Fish and seafood
From hair ideas to outifts, look no further for your daily inspiration