by Helen Turnbull Published on 16 March 2017 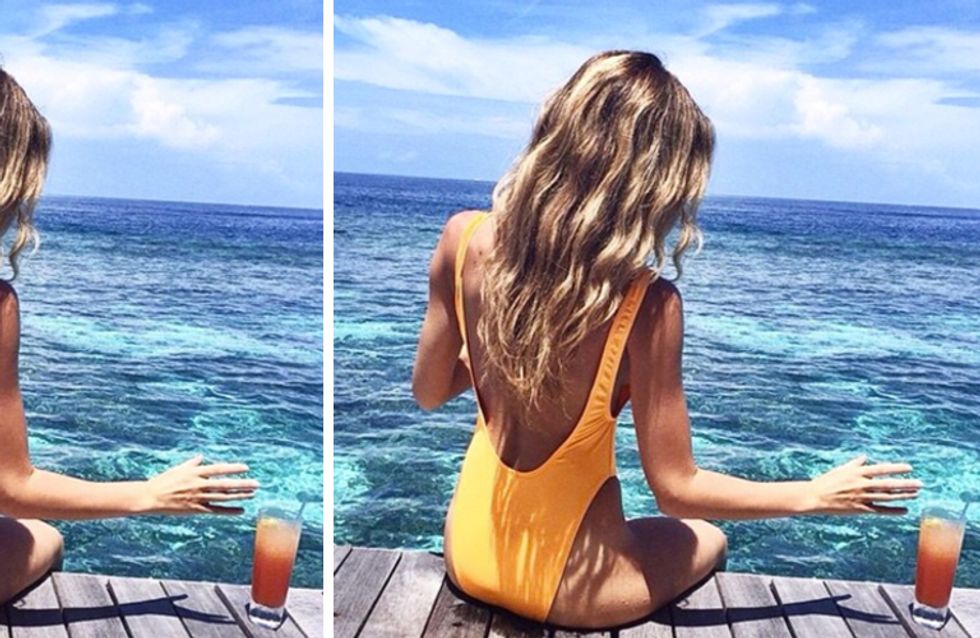 A booze cruise is almost considered a rite of passage to anyone who's ever been a teenager in Britain, myself included, but Dorset Cruises are throwing caution to the wind with its fancier take on the 18-30 holiday novelty. The cruise company are changing booze cruises as you know them by inviting gin drinkers aboard an Artisan Gin voyage - anything prefixed with 'artisan' is considered luxury in this life - and you'll want to get on board.

If you've not yet planned your summer getaway, look no further than Dorset Cruises' latest offering. The South West-based cruise liner is expanding its horizons by boozeifying their existing voyages to cater to the gin drinkers and would-be drunken sailors among us. Granted, you won't venture further than the South coast but what more could you want from a holiday than drinking gin on a boat?

Why sip on an over-priced G&T in an overcrowded bar on land when you can sample all sorts of magical gin cocktails while breathing in the fresh sea air aboard The Artisan Gin Cruise? The boozy adventure prides itself on is allowing its passengers to devour a variety of gins - artisan and otherwise - which are lovingly mixed into a selection of cocktails. They're also offering a second choice in form of the aptly-titled The Conker Gin Dorset Cruise which is less about the drinking and more about digesting the process of gin-making, as well as a three-course meal. You'll also get a personalised bottle of your favourite tipple as a souvenir of your boozy voyage.

Prices start at £35 and include three cocktails as well as access to the masterclasses and experts who know everything you need to know about the good stuff. Currently, there's three dates available with The Artisan Gin Cruise setting sail for three hours on Friday 7 April while The Conker Gin Dorset Cruise leaves the port on Tuesday 11 April or Tuesday 25 April from 6.30pm for four hours. As you booze cruise around the Great British Coastline, you'll be treated to the Instagram-worthy views of Brownsea Castle, Millionaires Row at Sandbanks and the islands of Poole Harbour.

Tickets for the Artisan Gin Cruise start at £35 for a single while The Conker Gin Dorset Cruise is a little pricier at £125. You can book your tickets here.

Will you be climbing on board the Artisan Gin Cruise? Let us know @soFeminineUK

All Aboard: There's An Actual Gin Bus Driving Around London RN And You'll Want To Hop On

This Is Not A Drill: You Can Now Buy Gin & Tonic Easter Eggs