by the editorial team Published on 8 April 2013 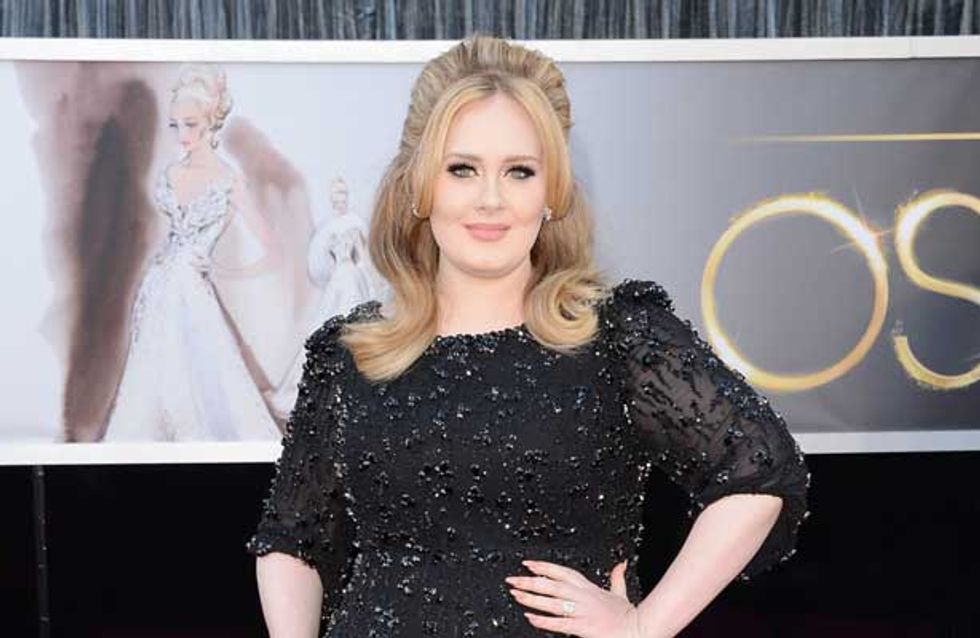 Adele's had quite the year with the success of her James Bond soundtrack Skyfall and it looks like she's finally ready to get back in the studio to record for her third album. Enlisting the help of some mega-star producers, it may be a while yet but it sounds like it'll be worth the wait.

Hit maker Adele is reportedly back in the studio working on her third album and is hoping to make it as "edgy as possible".

With an Oscar and two award-winning albums under her belt, expectation for Adele's next release will certainly be high.

According to The Sun, the 24-year-old "wants to move with the times" and has enlisted the help of two of the UK's hottest producers and songwriters.

The source said: “The team she’s assembled is first rate and she’s confident they can help match the success of her first two albums.

“It’s no easy task as the world will be desperate to hear it.”

Fans may be clamouring for the next instalment of Adele's tunes, but she's in no rush.

Her first two albums, 19 and 21 - both named after her age at the time of release - hit the charts three years apart, but there's no guarantee that the next will come out next year, when she's 25.

Speaking about the release, she said back in 2011: “I imagine I’ll be 25 or 26 by the time my next record comes out, as I haven’t even thought about my third record yet.

“I’m just gonna lay some concrete, set up home and just ‘be’ for a bit.

“I’ll disappear and come back with a record when it’s good enough.”

Fans of Adele's classic heartbreak anthems may have to prepare themselves for a different sound.

Since her last album, Adele has settled down with Simon Konecki, had a baby and won an Oscar, Grammy and Brit Award. Happy days! 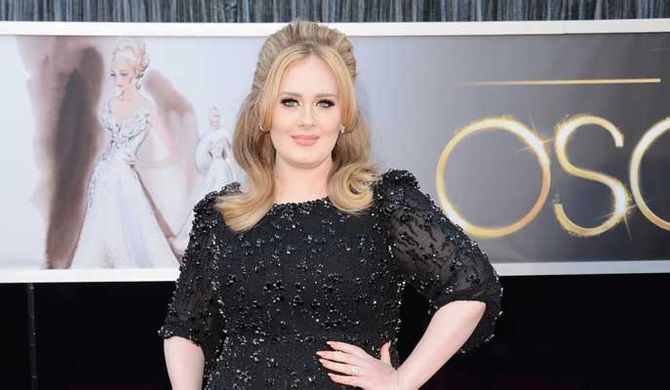 © Getty
Adele tops young musician rich list as One Direction rake in £25million by the editorial team
+
All the news about Adele
For all the best videos, memes and shareable news!