by the editorial team Published on 1 May 2013 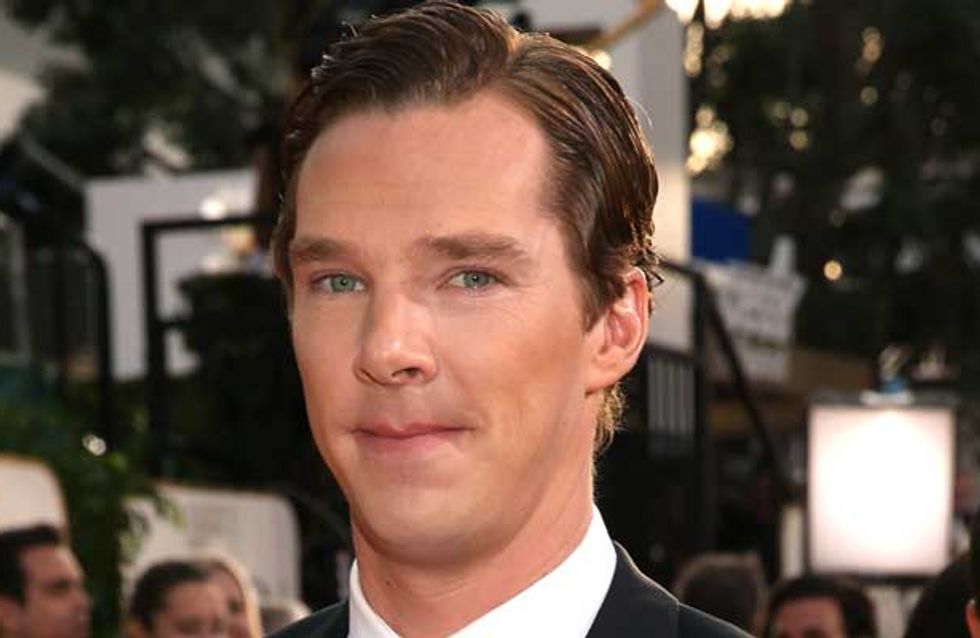 The nation's favourite detective has been revived by one of the nation's favourite actors. Benedict Cumberbatch's role as Sherlock in the BBC drama has won him legions of fans, many of them female. Benedict talks about why his character would have no time for a girlfriend, while he himself deals with his new sex symbol status.

Benedict Cumberbatch has played Sherlock in the BBC drama for three years - so he knows his character pretty well by now.

The Brit star has been revealing a few more intimate details about the Arthur Conan Doyle character, who he describes as almost asexual so he can commit himself to working out the mysteries.

She told The Sun: "“He’s repressed his sexual drive and a lot of other things in his life, simply because he doesn’t want to waste his time. The man’s too busy to have sex - that’s really what it is.

“Not every man has a sex drive that needs to be attended to.

“Like a lot of things in his life where he’s purposely dehumanised himself, it’s to do with not wanting the stuff that is time-wasting, that’s messy. That goes for certain relationships as well as sexual intimacy.

“To the Victorian eye he’s an eccentric, but I think he has purposely repressed those things.”

The Harrow alumnus is currently working on the third series with Martin Freeman as his trusty sidekick Dr Watson.

The show fast became one of British Tv's biggest hits - and Benedict he admits he enjoys the positive recognition he receives from his lead role.

He said: “When people stop you in the street and want to congratulate you on your work and express their joy at having seen you in the show you feel great.

“His appeal is universal. He’s the ultimate outsider hero. He’s a very difficult, odd entity. He’s got a God complex - he suspects he’s not human and therefore everyone else is just a let-down to him."

The man behind the magnifying glass also revealed that this latest series will show a more sensitive side to his character.

He said: “It’s about him coming to terms with the fact that he can do a better job if he has a little bit of morality, feeling and emotion and to be able to play with those things without necessarily being taken over by them."

This may allude to the rumours that there's going to be a wedding in this series - specifically that of his companion Dr Watson.

A fan of the original stories himself, Benedict has found a real love for his role as the super sleuth.

He described his character: “What’s most interesting about him is that it’s all about the game. It’s very apparent in the books that his glee and his joy comes at the beginning of the case and when he’s solved it. The game is on, the hunt is on. He’s an animal on the scent.”

Sherlock may be indifferent to sexual allusions, but Benedict is getting used to his new position as an international sex-symbol.

“I suppose I’ll have to find a way to deal with the strain. I enjoy being considered handsome, even though I think it’s hysterical.”

He's happy with the accolade as long as it keeps helping him get new job opportunities.

He said: “Work-wise, it builds a momentum, which means I’ve got the most fantastic opportunities — or at least, doors open to prove myself at the next level, and that attention has been a huge help. As long as it helps me find good roles, my response is, ‘Bring it on!’

“My look suits a period drama... although some have likened the shape of my head to that of Sid the sloth from Ice Age.”

With roles in War Horse, Star Trek, Parade's End and Tinker Tailor Soldier Spy under his belt, it's pretty obvious he doesn't look like a cartoon sloth! 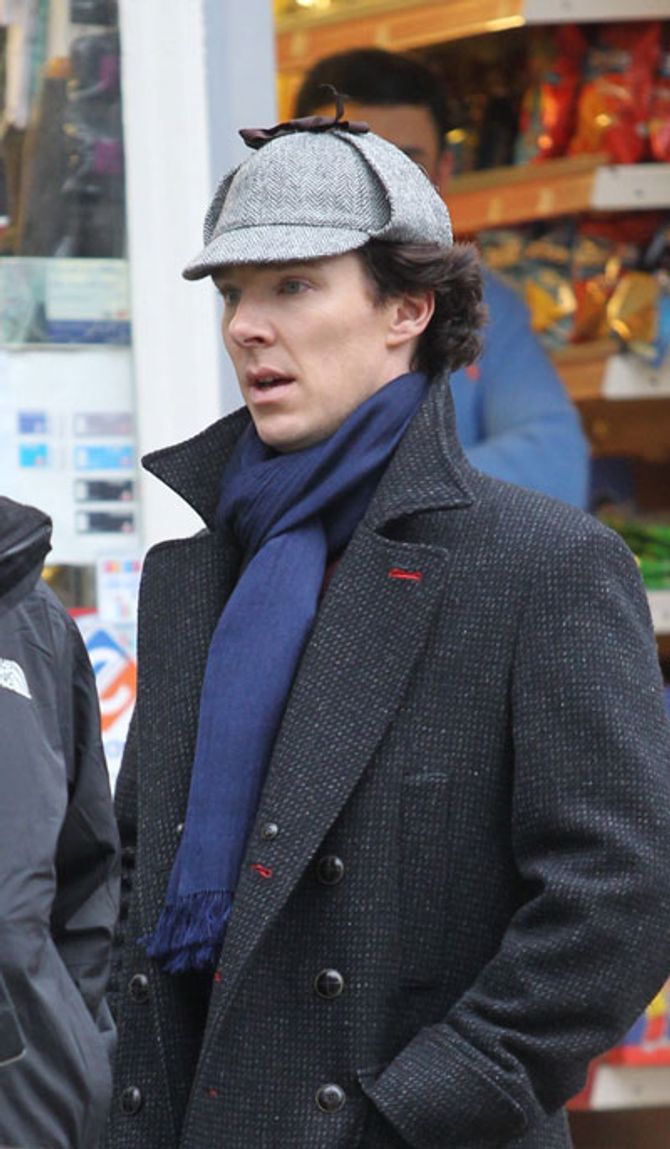