by Esme Riley Published on 27 June 2013
© Thanks For Sharing

Wowzers! She may be 40, but Gwyneth Paltrow's still got it! Chris Martin's wife stars in new sex addiction movie Thanks For Sharing and it looks like she delivers a performance to remember. Check out the trailer below...

Gwyneth Paltrow has been showing off the body she works so hard for.

The 40-year-old - renowned for her healthy eating and gym sessions - strips to sexy black lingerie in the trailer for her new movie Thanks For Sharing.

The flick stars Gwyneth as Phoebe, who's struggling to deal with her boyfriend's sex addiction.

It co-stars Mark Ruffalo - who plays Phoebe's recovering other half, Adam - and pop star Pink. 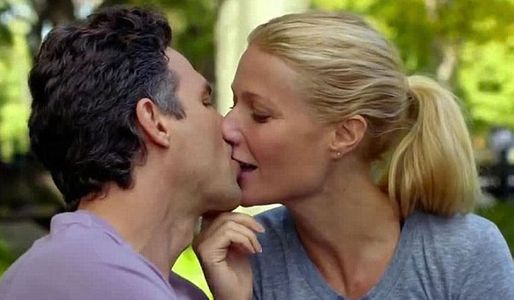 The promo sees Gwyneth strutting in black underwear - complete with stockings and suspenders - before performing a sexy dance.

Phoebe then asks Adam: "Hey baby, you want to dance?"

He replies: "This is taking me to places I don't want to go right now."

​Gwyneth does of course look amazing in her smalls, displaying long toned legs and an enviably slim tummy.

But it's no surprise, as the mum-of-two was recently voted the most beautiful woman in the world by People magazine because of her "timeless look".

She also has her own healthy eating cookbook called It's All Good.

But Gwynnie came under fire after her recipe book was published, as in it she writes about how strictly she monitors her children's diets.

Even if Apple and Moses are hungry, Gwyneth and Chris try not to let them eat gluten, dairy and chicken eggs, because she believes the whole family is intolerant.

She says: “Sometimes when my family is not eating pasta, bread of processed grains or white rice, we’re left with that specific hunger that comes with avoiding carbs.”

As a result, food experts slammed the actress for restricting the youngsters’ diets and creating potential health problems.

"They are required for a multitude of vital processes, not least building a child’s brain. She could end with up with children less able to concentrate than their counterparts." 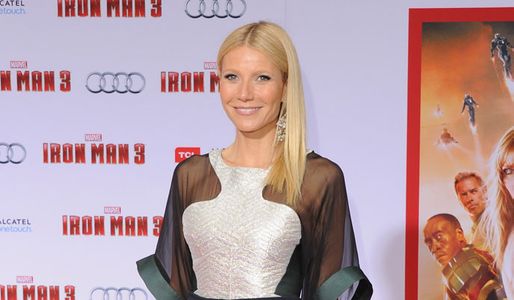 Esme Riley
…
film
From hair ideas to outifts, look no further for your daily inspiration