10 Things Mums Know About Their Children Before Anyone Else 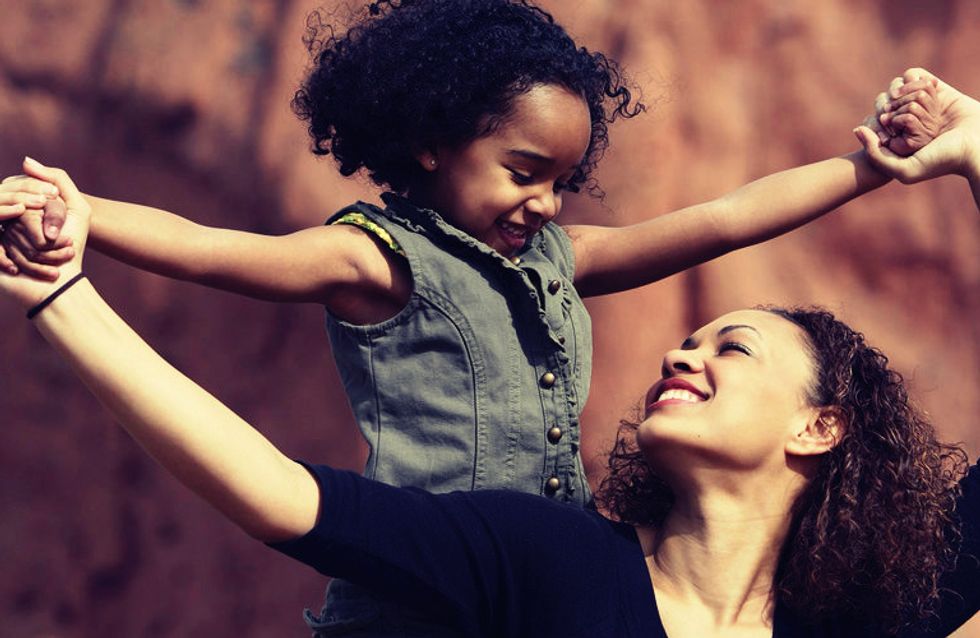 My entire life my mother has always been able to pick up on my emotions better than anyone else. You know the people who ask if you're OK, only for their question to result in you crying like a blubbering fool because no, you are not OK? She's that person. She knows my ups and downs without me even having to tell her, and many other things mums know about their children before anyone else.

I'm not quite sure if there's an explanation behind it, but there just seems to be a spiritual connection between a mother and her child. Honestly, I sometimes feel like my mother is telepathic, which is probably why my brother and I never got away with anything when we were young. That is, we didn't get away with anything that she didn't eventually find out about later. But that's a different story for a different day. Basically, it's so true when people (those people usually being mothers) say that mother knows best. So naturally, I asked my own mother what mums know about their children, because obviously my mum knows best.

The Difference Between a Normal "I'm Fine" & a Fake "I'm Fine"

Mothers know the difference and whether or not their child really has nothing further to say or if he/she has something else going on in their life that needs to be confronted.

When You're Having a Bad Day

Stress is one of those things that a mother can just pick up on from your face. Even if you come home with a smile, she'll immediately sense that something's wrong. Maybe it's your body language, but it's probably the fact that she's all-knowing.

When You Really Just Want to Be Left Alone

As much as children might despise it, sometimes it's good for their mums to pry. After all, parents have the right to know what's going on at school, with your friends, with dating and so on. That's normal. At the same time however, mums always know when to question their children and when to let them blow off some steam before doing so.

My mother: "Both of you would just kind of say short answers to all your father and my questions."

The Moment You've Had Your Heart Broken

Whether or not you want them to be, mothers are going to be involved in your relationship(s) no matter what. From your first fling in high school, to the day you get married, they'll be there. So it's no surprise that with how observant they are, mums just happen to know when you're at the highest and lowest points of your relationship. I found that my own mother knew when I was completely and totally in love, but that she especially knew when I was experiencing a rough breakup without me having to say anything. She could just look at me, give me a hug and not say a word; we had a mutual understanding of what was going on in my dating life.

Mums just know. Maybe they're mind readers, but whatever it is, nothing gets past them. Probably the worst person you could ever choose to play poker with, your mum likely knows all your bluffs and giveaway faces. And she definitely knows when you're lying by the way your voice changes when you speak to her. You might think you've gotten away with a lot of things during your childhood, but your mum probably just knew and let you get away with them anyway.

When You're About to Ask For Some Sort of Favour

I'll admit my mum probably knows exactly when I'm going to ask her for a favour. The conversation will be like this:

Anytime You're About to Deliver Bad News

From a horrible test grade to admitting that yes, you did throw that party while she was out of town and that the neighbors will be over any minute, a mum knows when bad news is on its way. Maybe it's about our delivery when we're about to tell them, but all mums have figured it out. They might just need a second to sit down and get comfortable before your break it to them.

My mother: "Colin would try to be my best friend and just tell me a really good story before, so I knew he was working up to the bad story."

When Something Is Being Hidden From Them

This usually happens before the moment you lie to them and they see that lie coming. Maybe they're suspicous of you sneaking out at night or curious as to that sudden smokey smell on your breath, but they'll find out what it is you're hiding eventually. They have a sixth sense.

If You're Not Listening

If I'm being honest, I've definitely had many a conversation with my mother when I've completely zoned out... and she always calls me out for it. If I'm distracted, uninterested, or just don't what to hear what she has to say (like when we're arguing and I know she's right), my mum can always tell when I've stopped listening to her. Don't roll your eyes at me - I know you've all done it before with your mums.

When You're About to Turn on the Waterworks

When I'm about to cry my mum usually hugs me first because she knows what's about to happen. Then again, glossy eyes and the obvious lip quiver typically gives me away.

My mother: "You just get really quiet and then I know the tears are coming next."

Does your mum know these things about you before anyone else? Tweet us @sofeminineUK! 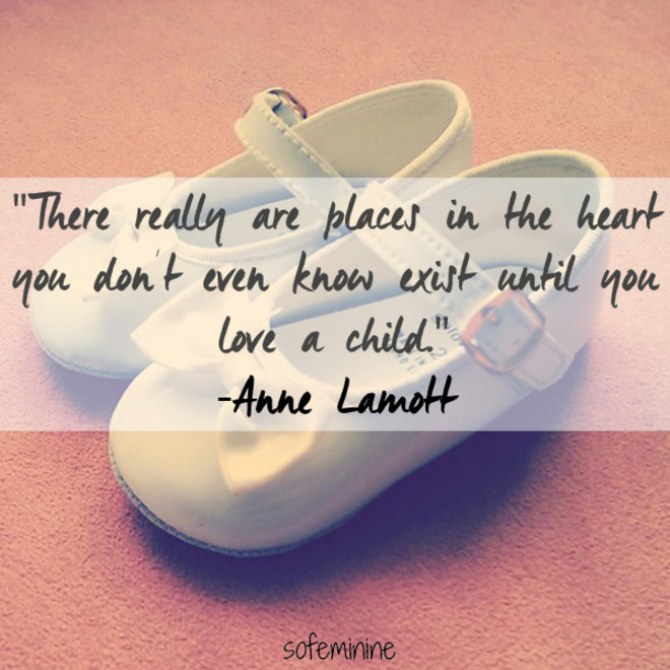 Prepare to Melt: 30 Of The Cutest Baby Outfits of All Time