by the editorial team Published on 3 August 2011 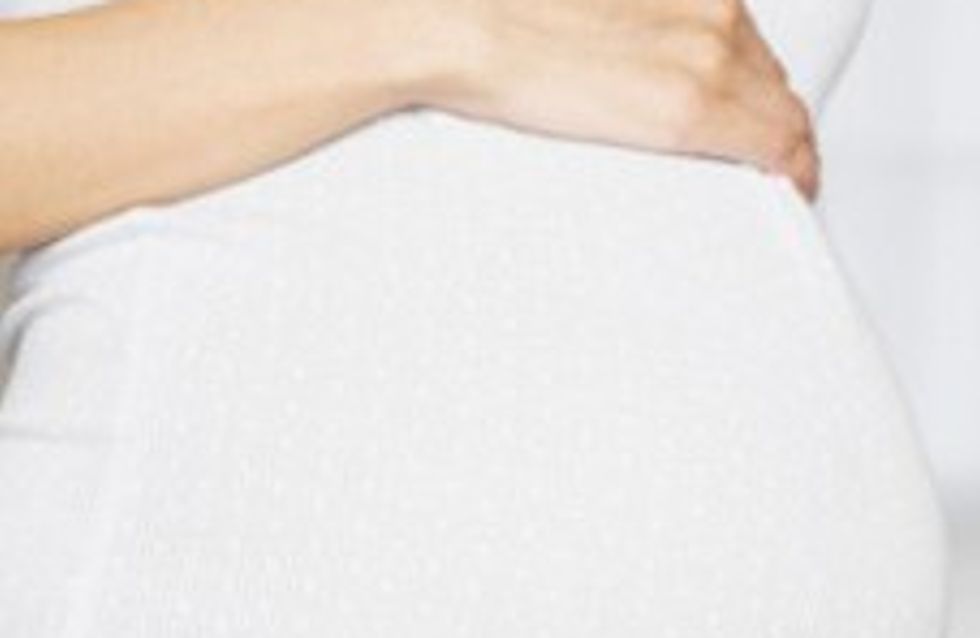 The study, which based its research on more than 11,000 mothers the in UK, claimed that women prone to eating disorders are more than twice as likely to require fertility treatment.

The study was conducted in a joint collaboration by a team from the King’s College London and University College London, and found that women suffering from anorexia or bulimia had lower pregnancy rates after six months.

The researchers suggested that women should seek help for any symptoms before trying to get pregnant.

In terms of numbers, the study observed that 39.5% of the women with a history of anorexia or bulimia took longer than six months to conceive.

It also observed that 6.2% of women with a history of eating disorders required fertility treatment, as compared with 2.7% of women with no such problems.

Mary George, who works at Beat, a charity focussing on eating disorders, says that most women do not realize what problems they could be facing in the long run.

“Eating disorders are very serious illnesses that are depriving the body of the nutrients that it needs.”

She also said, “They can have long-term health consequences.”

#Conception
For all the best videos, memes and shareable news!