by the editorial team Published on 11 December 2007 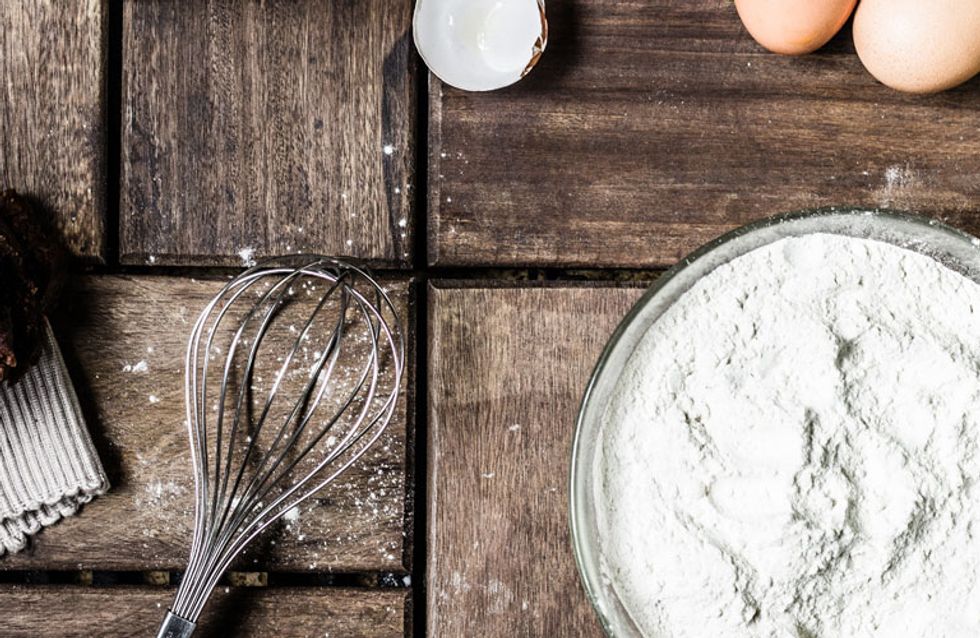 Flour is an essential ingredient in cakes, bread, shortcrust, choux or puff pastry. Read up about the different types of flour and their uses.

Flour is basically ground wheat. Because of the starch and gluten it contains, it gives shape and consistency to foods.

Extraction rate
This is the proportion of flour produced from the initial weight of wheat. If 100kg of wheat is used to obtain 75kg of flour, the extraction rate is 75%.

Flour types
In some countries, flour is defined by the amount of ash it contains. This relates to the mineral content, mostly found in the bran, and the impurities in wheat grains. In the UK there are no standardised flour types indicating ash content but there are some general categories.

Other types of non-wheat flour
There also some types of flour which are not derived from wheat:
- Cornmeal (maize flour): depending on how finely it’s milled, cornmeal can be used for making bread or dishes such as Mexican tortillas or Italian polenta.
- Chestnut flour: greyish in colour and sweet-tasting, this flour is mixed with wheat flour and doesn’t contain gluten.
- Buckwheat flour: nutty, grey in colour and spotted with black bits, this makes an excellent wheat substitute for those with gluten allergies. It's often mixed with other flours because it has a bitter taste.
- Rice flour: made from milled or brown rice, this flour doesn’t contain gluten and is used a lot in South East Asian cusine.

Advice
- If flour looks bluish or reddish in colour, it’s probably not suitable for use any more!
- The size of the grains vary according to the producer. Good quality flour is fine, soft and smooth.
- Mixing flour with water produces a stretchy, workable dough due to its gluten content.
- Flour should always be kept in an airtight container, stored away from heat and damp.
- Gluten-free flour doesn‘t rise during cooking and must therefore be mixed with other types of flour to make bread, for example.