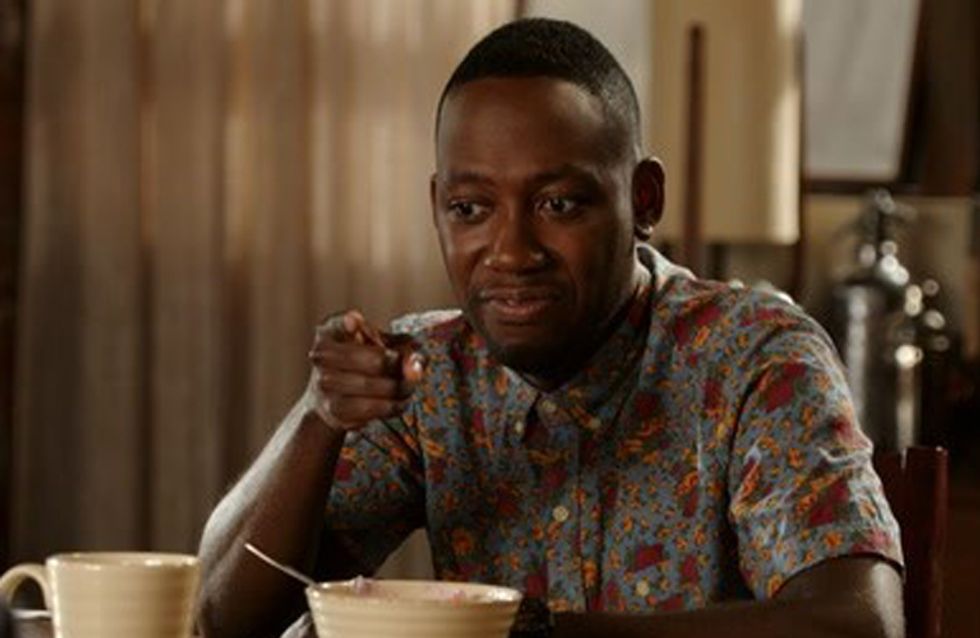 We all have a soft spot in our hearts for New Girl, the story of manic pixie girl Jessica Day's life as the sole lady in a apartment of men. While Schmidt is the character who has probably received the most attention since the show's creation, we think there is one character who, in his own way, might be even better than Schmidt, Nick, Jess, Coach AND Cece combined. Oh yes. I speak, of course, about the one and only Winnie the Bish. Here's why we love him.

He's honest with his friends

He focuses on what REALLY matters

His relationship with his cat goes beyond the borders of 'normal'

Even though they got off to a sticky start

He knows when people are disrespecting him

He isn't afraid to embrace his 'Wicked' side

He really thinks the important stuff through

He keeps an open mind

He is a good friend

His meltdowns are totally reasonable

He struggles with pranks

Either too big or too small, every darn time

Especially while having a sing song

We love you Winnie the Bish, never change. Who's your favourite New Girl character? Tweet us @sofeminineUK!