6 Reasons Everyone Wants To Be Friends With Taylor Swift

by the editorial team Published on 10 April 2014 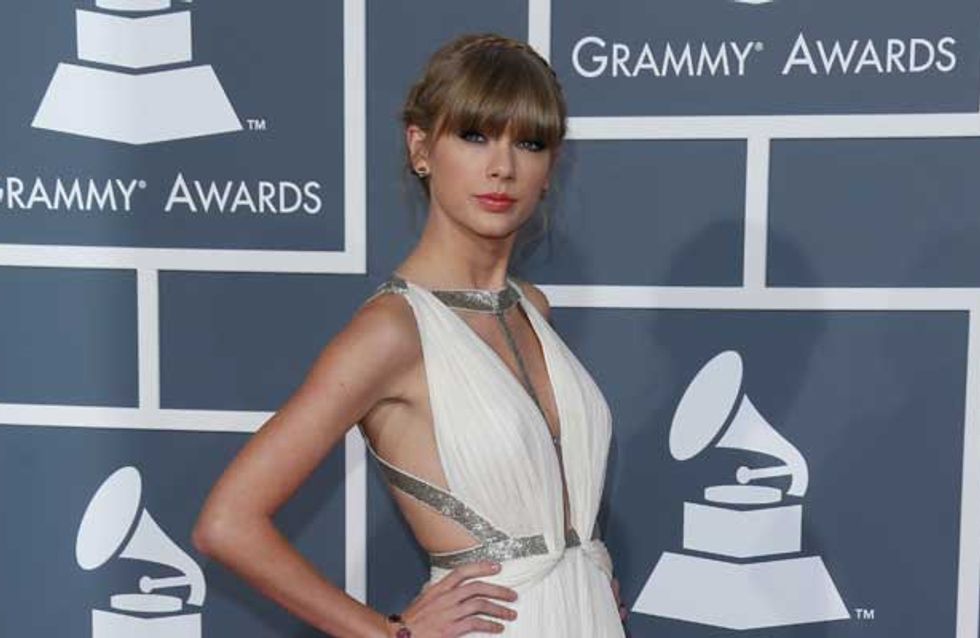 If you've every taken a look at Taylor Swift's Instagram page, you know she has a GINORMOUS friend group. From Ina Garten and Olympic figure skater Gracie Gold to Selena Gomez and Demi Lovato, everyone wants to be friends with this pop super-starlet. And she's got so much going for her, we can see why!

Taylor Swift's Instagram is basically a list of everyone you'd want to have a girl's night out (or in) with in Hollywood. Swifty is friends with almost everyone there is to know!

The latest star to hang with Taylor is Olympic figure skater Gracie Gold. Taylor posted a montage of funny selfies of the two, saying, "First we baked a bunch of cookies and then we made faces." Can we stop by next time?

Taylor has pretty much everything going for her, so it's no wonder everyone in Hollywood wants to be her bestie! Here are just a few reasons why.

She's got all the connections.

Like we said, Taylor knows everyone, and we mean EVERYONE. She is good friends with former Disney stars Selena Gomez and Demi Lovato, but she's also been spotted hanging with models Cara Delevingne and Karlie Kloss, Grammy award-winning singer Lorde, and Modern Family's Sarah Hyland.

She has mad fashion sense. 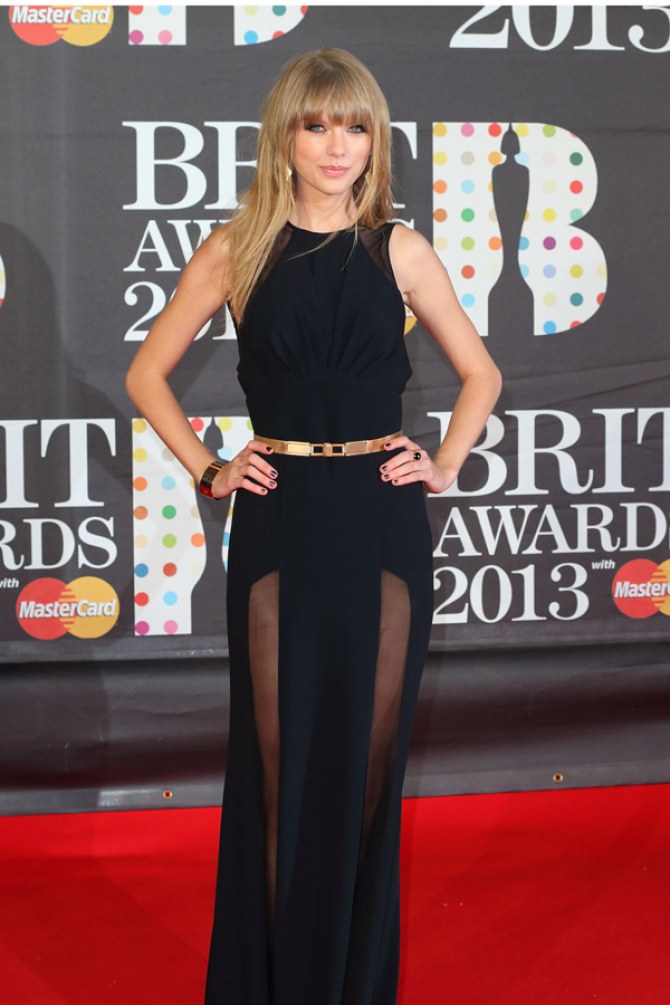 Taylor knows how to rock the red carpet like a pro! No matter if she's going for classy and sweet or sultry and sexy, she nails every look flawlessly. Can we stop by and raid your closet sometime, Taylor?

She loves to cook.

Swifty got a few cooking pointers from none other than the Barefoot Contessa herself. She spent some time baking in the kitchen with Ina Garten and posted a cute photo to Instagram with the caption, "A day cooking in the Hamptons with my HERO. How bad can that be?"

A night with Taylor and some freshly baked goodies--what could be better?

You can spend hours (and hours) gabbing about your exes.

Taylor is notorious for writing hit songs about her ex-boyfriends, and she's caught quite a bit of flak for it over the years. But we have to say just one thing: think of all the cuties she's dated!

While none of us can probably write a smash hit about our exes (though we've certainly tried), we all love the guilty pleasure of occasionally gabbing about them with our girlfriends. Considering her history, Taylor would probably lend an ear to all your ex-boyfriend woes.

If you ever do get the chance to hang with T-Swizzle, she'll most likely want to commemorate your time together with an utterly adorable selfie. Then, you could go down in the hall of fame that is Taylor's Instagram feed!

Taylor is the world's pop sweetheart, and from what we can see, she makes a pretty great friend too!

Why would you want to be Swifty's new BFF? Tweet us @sofeminineUK!