All The Dreamy Looks of The Oscars 2016

by Pascale Day Published on 29 February 2016 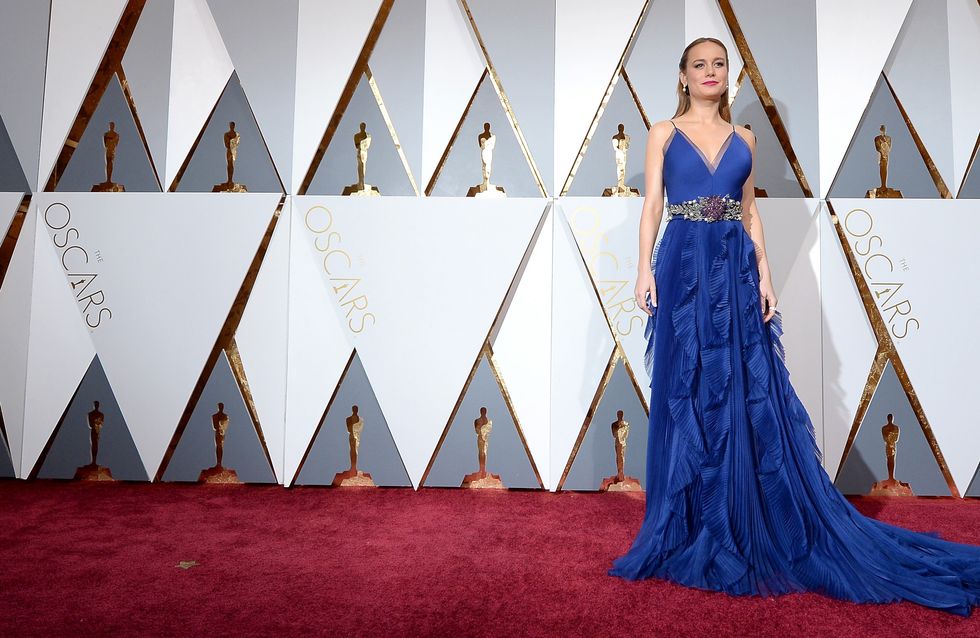 Last night the Oscars took place in Los Angeles once again to celebrate everyone in film from the past year. Of course it was Leo's night, but the awards ceremony is just half the fun - it's the fancy dresses we're really excited for! Take a look at this fashionable lot and get ready to swoon.

Every year the Oscars gather together the leading figures of the international cinema for an celebration in Los Angeles. There's laughter, tears and plenty of rants on stage at the Dolby Theatre, and the speeches happen to make a pretty decent drinking game (every time someone is cut off by music, DRINK). It's something we'd all love to experience, just once: accepting an award, toasting with Leonardo DiCaprio over a glass of bubbly, touching one of those shiny, shiny statues. But secretly, all we really want to do is try on one of those crazy expensive dresses and walk around the house in it. There were plenty of gorgeous dresses from last night's ceremony that have been giving us heart eyes all morning. Check 'em out below. 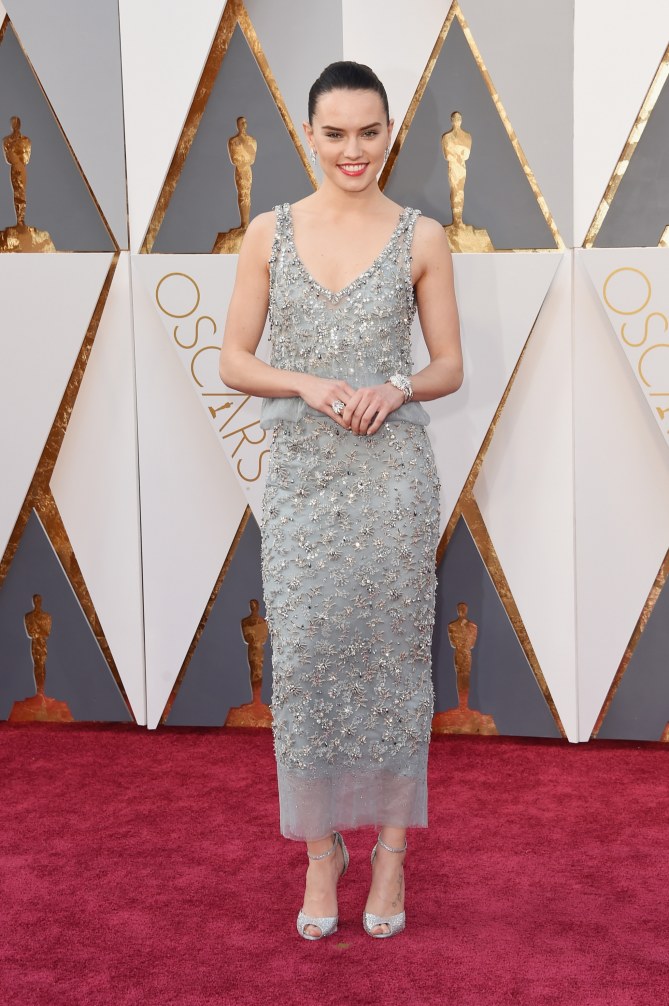 What was your fave look from last night's ceremony? Let us know! @sofeminineUK

​All The Best And Worst Looks From The BAFTA Awards 2016