by Emmy Griffiths Published on 9 July 2014 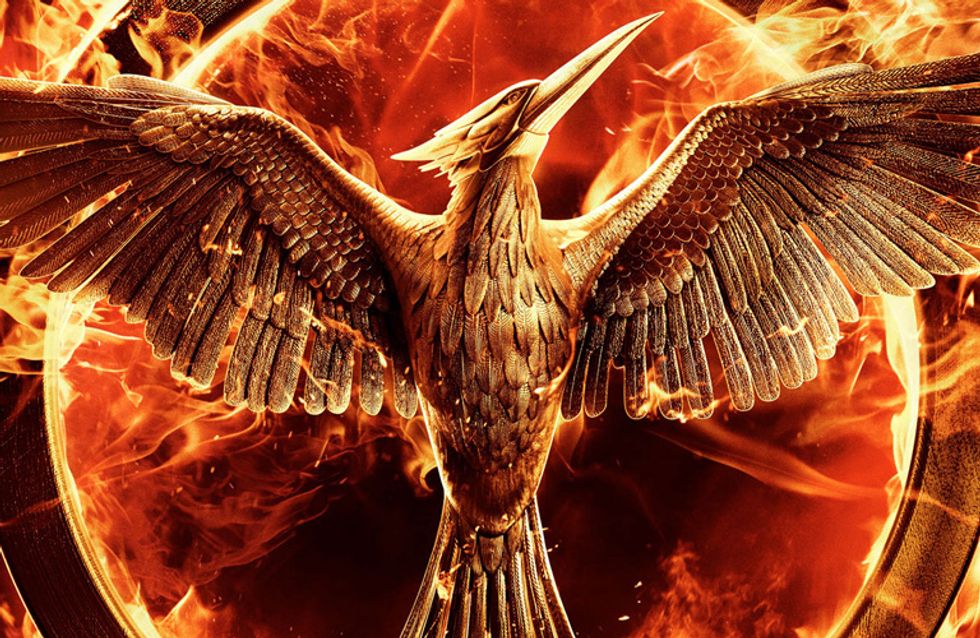 Stop what you're doing. The new teaser trailer for The Hunger Games: Mockingjay Part I, is here and it looks like the rebellion is WELL up and running in Panem. The second teaser trailer (much like the first) features President Snow addressing the citizens of Panem before being interrupted by Beetee with a message from District 13. We're loving every second of it...

Due to be released in November, the trailer features Donald Sutherland’s ice cold President Snow addressing the citizens of Panem whilst accompanied by Peeta (oh hey boy) and Joanna before the transmission is interrupted by the previous Hunger Games Champion Beetee, who confirms that Katniss is still alive (hurray etc!).

Does this mean we’ll be seeing the girl on fire in the next trailer? Come on now!

Are you excited for the next instalment of The Hunger Games? Tweet us @sofeminineUK