by Emmy Griffiths Published on 27 January 2014 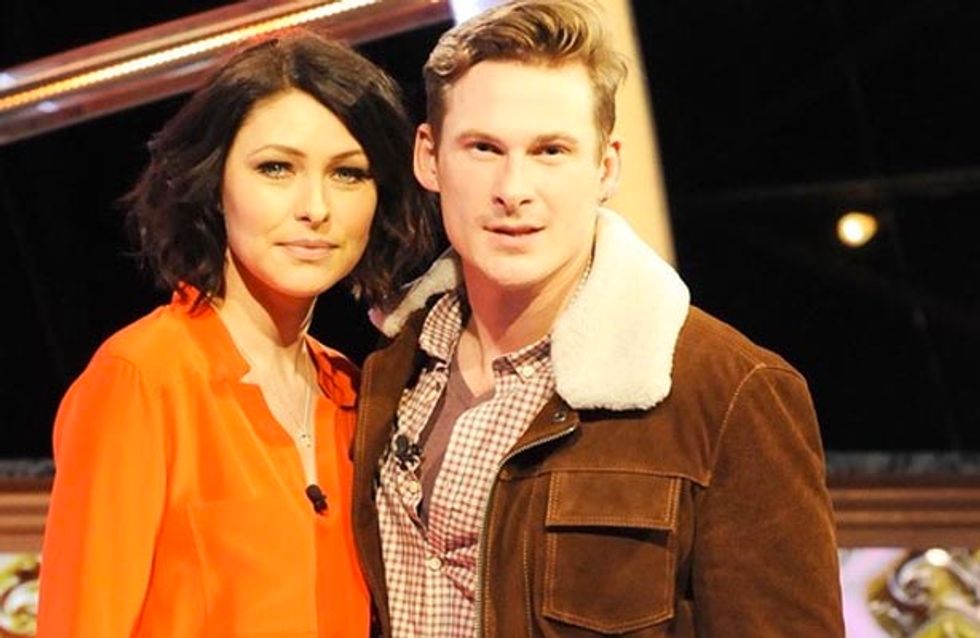 He’s out of there! Lee Ryan has been evicted from the Celebrity Big Brother House and the world let out a sigh of relief - finally, an end to the reign of terror that was Lee Ryan! Last weekend was an explosion of emotions as Jasmine Waltz reentered the House to basically yell at Lee and Casey Batchelor’s flirty antics after she had departed, leaving a devastated Casey to be comforted by her mum, who told her to stay away from Mr Love Rat Lee.

Lee Ryan is about to watch back his excruciatingly cringey actions as he has been the latest celebrity to be evicted from the Big Brother House.

In a surprise twist, presenter Emma Willis entered the house to announce whoever polled the fewest votes would be out, and thank heavens it was love rat Lee, are we right?! Though it has to be said that the house will be considerably duller without his love antics!

Apparently the Blue singer was relieved to be out. He said: “I knew something was happening. I hope that it was me and I’m really happy that it is.”

In the post-eviction interview, Emma asked him what he thought the general public thought about him, to which he responded with a lengthy explanation about his bachelordom and how it means he can get away with absolutely everything. 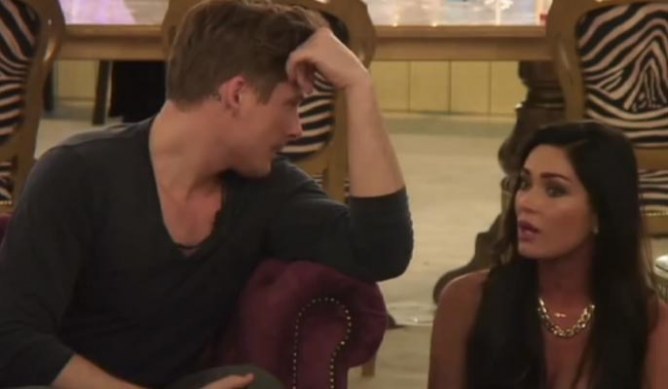 So whilst Lee’s publicist presumably sobbed into their hands, Lee carried on weakly defending himself. He continued: “I’m not responsible for Casey’s feelings. She is very full on. It’s very difficult in there. Casey has said by her own admission that when you’re in the house it is nice to have someone to cuddle…if it’s an open and honest thing we do, then why am I being scruntinised for it? I’m not a mind reader.”

He has also revealed that he is going to try and win the snubbed Jasmine Waltz, which we personally cannot wait to hear more about. He said: “When I saw Jasmine, it killed me. I hated it. She’s beautiful and amazing. I do really like her and she gives me these feelings that I haven’t had in a long time.”

Ohhh Lee. He’s made this series amazing though, right?! Especially when Jasmine was brought back in to confront him and Casey on their behaviour following her departure, which was cringeworthy as they sat silently whilst she said it like it was! We love you Jazz!

However, it looks like poor glamour model Casey has been left feeling ashamed after her mum visited the house, worrying that she’s let them down with her raunchy and ever-so-slightly desperate behaviour. She said: “I couldn’t give a s*** about the whole Lee and Jasmine thing but I’m just mortified about my parents. I don’t want to embarrass them.

Well, you did offer to give him…ahem…sexual favours whilst there was plenty of cameras watching your every move Casey…just saying!

Are you glad Lee is out of there? Tweet us @sofeminineUK