by Emmy Griffiths Published on 10 January 2014 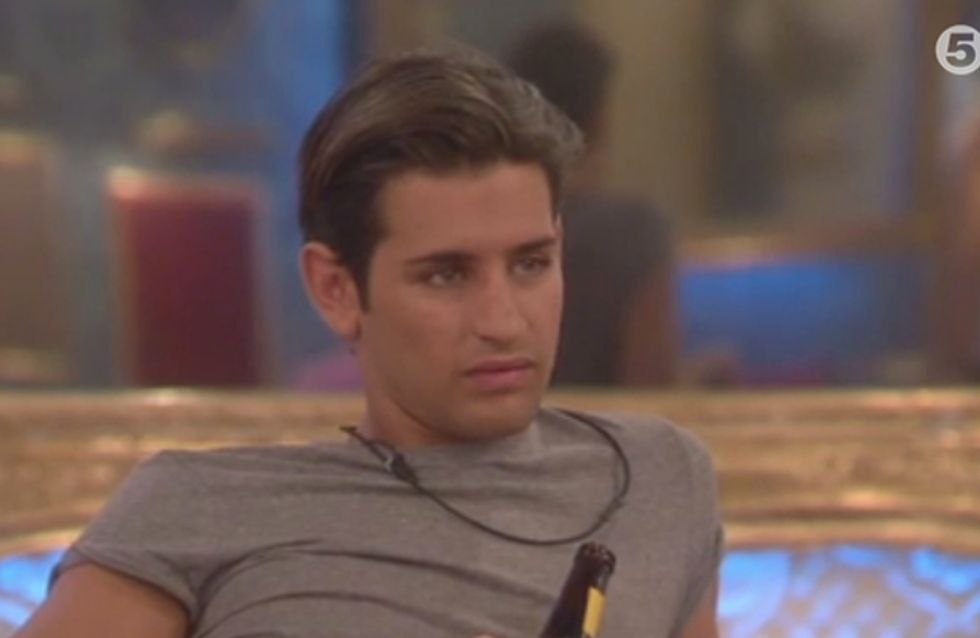 They come from opposite reality TV show worlds – she is a member of The Only Way is Essex cast, whilst he belongs to Made in Chelsea. However, in the CBB House – no man’s land, if you will – apparently love could (and should) happen. No doubt their respective reality shows will have something to say about it but that won’t stop them from being together! It’s like a modern day, reality show version of Romeo and Juliet!

We’ve all fallen a little bit in love with the fabulously posh and handsome Ollie Locke in this series, but we’ve also been rooting for him to find love, and last night he admitted that he had a major crush on fellow housemate Sam Faiers.

Speaking to The Apprentice runner up Luisa Zissman, he described how The Only Way is Essex star was his sort of girl, and how much he admired her. Aw, that’s how you woo a girl! We hope you’re taking notes Mr Lee Ryan!

He said he thought she was “Exactly my type of girl”, then added: “I adore her, I think she’s amazing.”

However, poor down in the dumps Ollie doesn’t think that she likes him back at all, as when Luisa asked if he had asked Sam if the feelings were mutual he replied: “She won’t have me.” Naw, why on earth wouldn’t she have you?! You could live in Chelsea together, buy a bunch of bichon frises and do lunch every day, it’d be delightful!

It sounds like Ollie is worried that his ever-so-posh existence may be the reason Sam wouldn’t be too interested though, as he said: “She’s normal and it’s so hard to find someone normal. In all this year, I haven’t met one person I could sit there and cuddle on the sofa.

“It’s the first time I’ve talked about it … I don’t want to get rejected.”

The 28-year-old also thinks he isn’t great with girls, since they tend to think he’s gay.

He said: “everyone thinks I’m 100% gay which is absolutely not the truth so if I speak to a girl I always get left behind.”

Apparently Lee Ryan and Casey Batchelor felt the same as us as they watched from the bolt hole, as Lee said: “Aw bless him, I want Ollie to get with her now”, whilst Casey agreed, saying: “I’d love that.”

Do you think Sam Faiers could fancy Ollie back? Tweet us @sofeminineUK