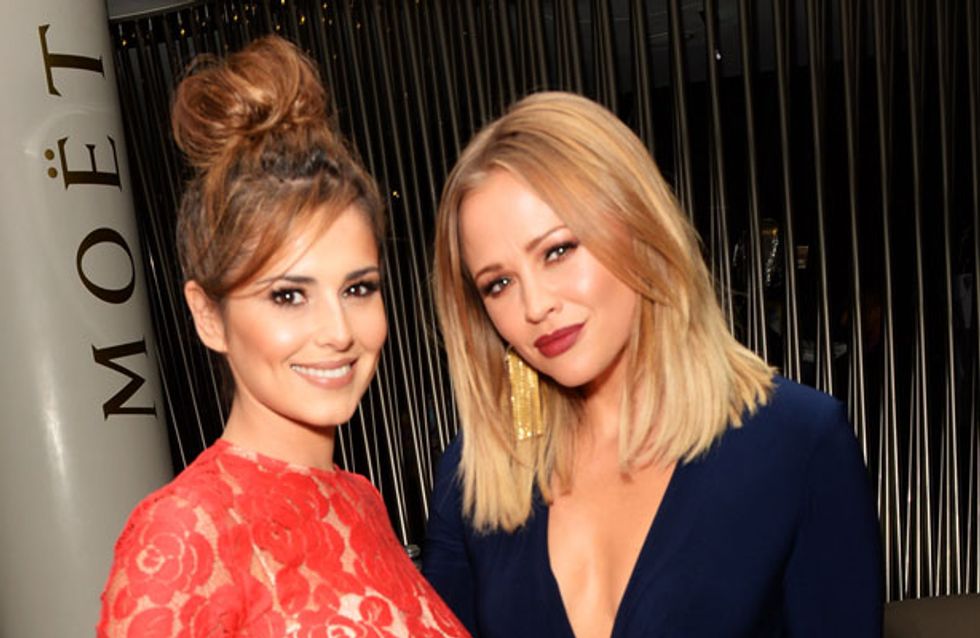 It's not often that Cheryl Cole attends glitzy celebrity parties, but she'll make an exception for her former Girls Aloud band mate, Kimberley Walsh. Last night saw the launch of Kimber's new book in London and Chezza made sure she came along to toast her friend's success.

Cheryl Cole made her first public appearance in a while last night at her best mate Kimberley Walsh's book launch.

The Geordie star, who became friends with Kimberley when they joined Girls Aloud 10 years ago, dressed up in a pretty red £815 dress by Lover for the occasion.

She complemented her lace asymmetric number with strappy heels and a top knot.

The event at ME London hotel celebrated the upcoming release of Kimberley's autobiography, A Whole Lot Of History. 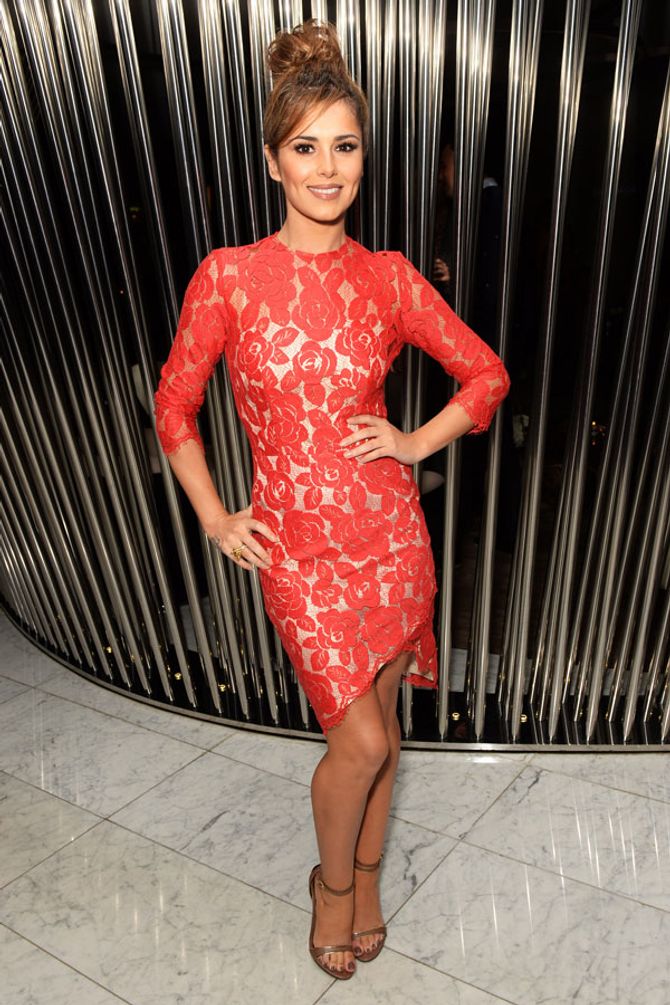 Kimberley, 31, wore a navy blue low-cut jumpsuit for her big night, which she teamed with Sophia Webster heels and a burgundy lip.

After the successful evening, Kimberley posted photos to Instagram - including one of herself with Cheryl and Denise.

She captioned the image: "The kilimanjaro crew."

And she wrote alongside a snap of herself and 30-year-old Cheryl: "@cherylcole love you toooooo much."​

Absent from the event, though, were Cheryl and Kimberley's former band mates Nicola Roberts, Sarah Harding and Nadine Coyle.

But Nicola did tweet her mate: "@KimberleyJWalsh Miss Walsh, I hope you're having a lovely time at your book launch tonight.. Love u xx."

A number of quotes from Kimberley's book have made the headlines of late, including her revelation that she would never have become friends with Nadine or Sarah if they hadn't been in the band.

During an interview on This Morning earlier this week, Kimberley cleared up what she meant by this: "I think it’s a funny one, you have got five people thrown together in a group... sometimes you work together really well.

"But in terms of socialising with them every night and going for drinks every night and really connecting on a really person level, it’s not going to happen with all five. And that’s all I meant by that." 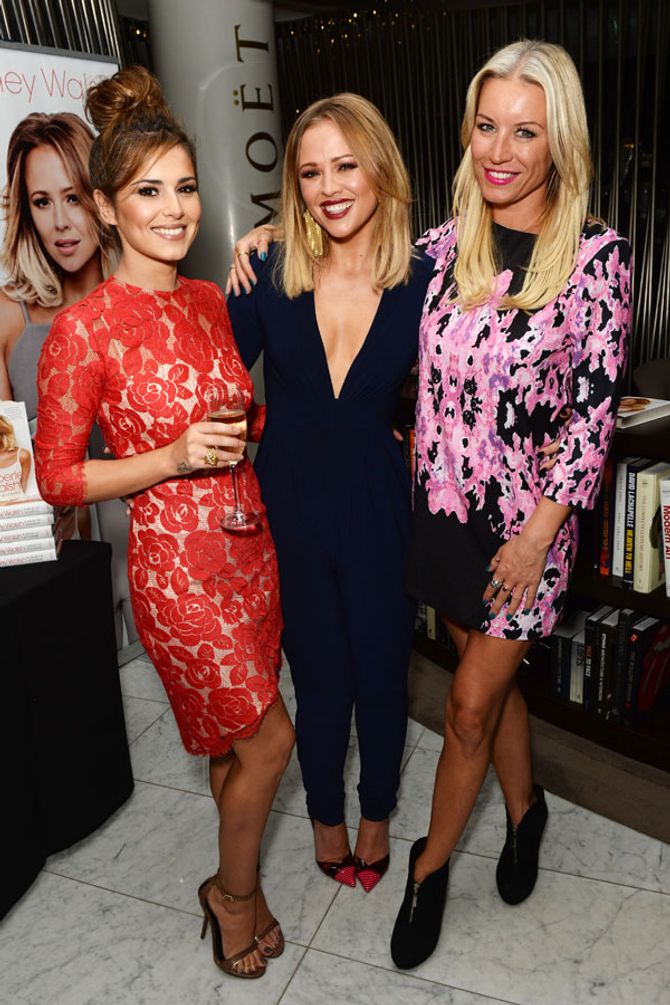 She added about rumours of tension within the group: "There were never any arguments, never any big busts-ups. I think that’s why we survived so long, we were very professional and we did what we needed to do to keep this machine going.

"But at the same time very intense to live with five people day in, day out, 24 hours a day.

"And it just felt for me, and this is my story, that it was the right time to end on a high, draw a line under it. And we had an amazing ten years I’m so grateful for that, but it felt like the right time." 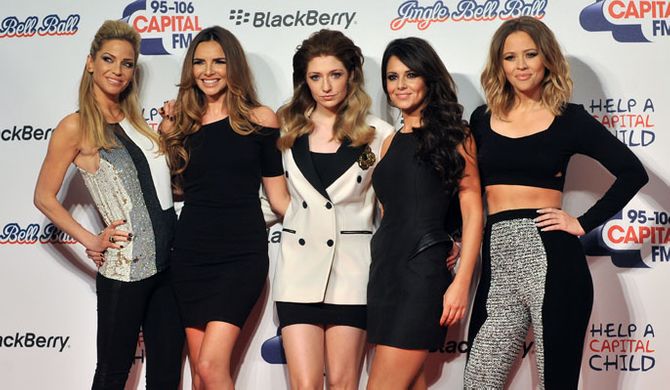