by the editorial team Published on 7 June 2011 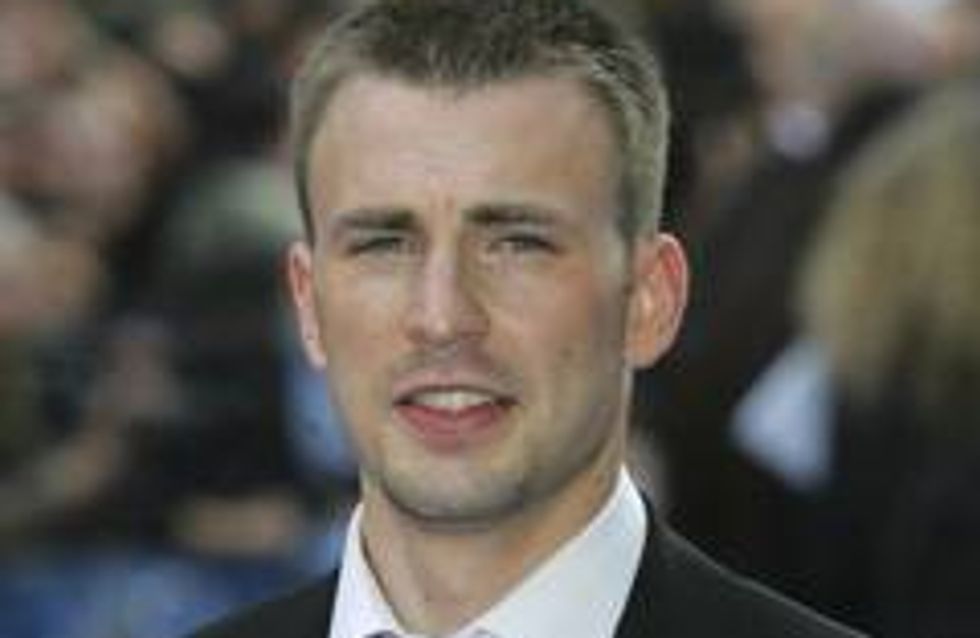 Chris Evans has revealed he has started to lose his hair at the age of 29 and is worried people won't take him seriously as 'Captain America'if he is bald.

Chris Evans is going bald.
The hunky 29-year-old actor - who plays the titular superhero in the 'Captain America' movie - is losing his hair and is worried people won't take his character seriously if he is bald in the planned sequels.
He told E! news: "I have no problem saying this, but I'm losing my hair.
"The fear is this [role] can span 10 years so I can be doing this character until I'm 40. I'm supposed to be like this superior human. He can't be balding. How horrible would it be if this superior man has male pattern baldness?"
Although he can't control his hair loss, Chris revealed he is a gym addict and feels like "s**t" if he doesn't work out almost every day.
He said: "It's a lot more than I'd like it to be, but you know, if I miss three or four days, I feel like s**t.
"Last year, I got into running and I was like, 'I'm going to start running' and then I would run on the treadmill and feel great. But I'll get too thin. I lose weight so quickly."