by the editorial team Published on 3 July 2013 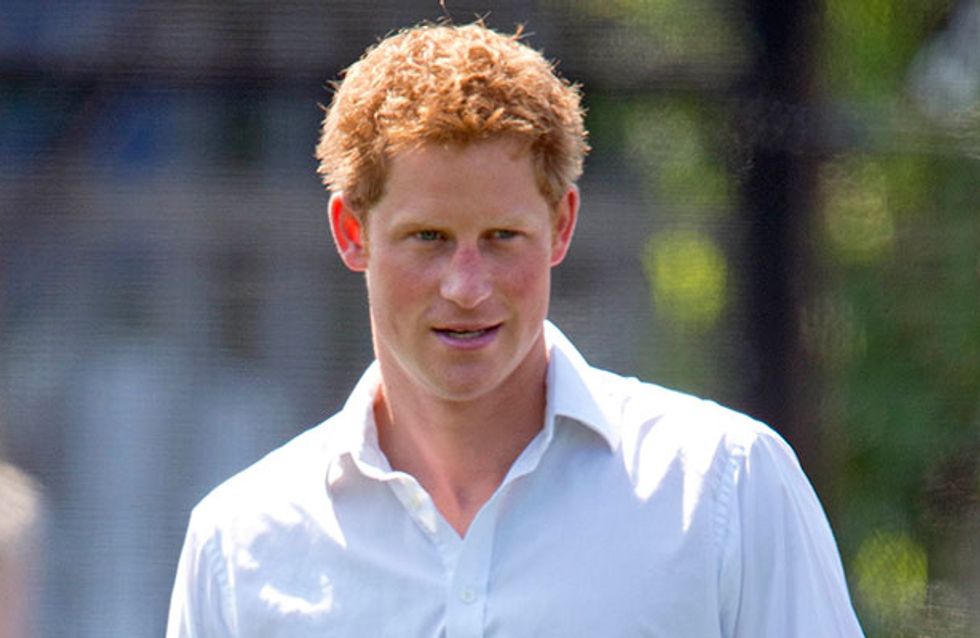 Despite claims that Prince Harry and Cressida Bonas broke up last week the pair were spotted returning to London from their society wedding together. However, Cressida recently cut a glum figure as their problems apparently keep mounting. This time Harry decided it was appropriate to dance with his ex-girlfriend Chelsy Davy to 'their song,' Only Girl In The World by Rihanna...awkward.

It's safe to say Cressida Bonas and Prince Harry could be on the rocks as the ever increasing presence of his ex-girlfriend Chelsy Davy is causing a rift between the pair.

Harry, Cressida and Chelsy were all present at the society wedding of Thomas van Straubenzee and Lady Melissa Percy.

With Chelsy not only there, but part of the wedding party, Cressida was apparently feeling pretty "intimidated".

And it sounds like Hazza wasn't exactly winning any prizes for being a supportive boyfriend.

Harry has always maintained contact with his former flame and at the wedding even did some rather inappropriate dancing with her to The Only Girl In The World, by Rihanna - what they refer to as 'their song'.

Unsurprisingly his 23-year-old girlfriend wasn't impressed by the display.

A source for Now magazine said: "Cressie's basically had enough. She knows Harry still carries a torch for Chelsy - he never wanted to end that relationship and has said they'll always be close."

In the build-up to the wedding she was worried about the whole thing and has always felt the "ghost of Chelsy" in their relationship.

The insider added: "Cressie was really anxious about the prospect of coming face to face with Harry's old girlfriend.

Prince Harry stakes his claim over girlfriend Cressida Bonas
Prince Harry and Cressida Bonas have been rumoured to be heading for splitsville for months. However, that didn't stop the ginger prince from making sure Rolling Stones musician Ronnie Wood kept his distance. The pair ran into the rock legend at Glastonbury and Harry wasn't taking any chances.

"She kept her distance but was really irritated by the attention Harry showed Chelsy.

"She said she felt really intimidated."

To make things worse, the 28-year-old prince didn't cotton on to his girlfriend's worries and danced with his ex a second time.

They shared a much slower dance to Rihanna's Diamonds - it seems they're big Rihanna fans!

Being in royal circles the couple avoided an argument at the wedding: "There would have been nothing worse than for them to create a scene.

"But Harry was all over Chelsy and Cress would've told him when they were alone."

With all the bumps in the road the couple have had so far, Cressida's father apparently wants his daughter to call time on the relationship - before she gets even more hurt.

The insider added: "He's really protective of her and hates Harry's indifference to her.

"He says Harry will get bored and dump her.

Well it doesn't sound like Cressida and Harry are going to be the next Kate and Wills any time soon.

As it stands: "they're still together, but it's definitely fair to say that things are rocky."

What do you think? Will Harry end up back with Chelsy? Tweet us @sofeminineUK 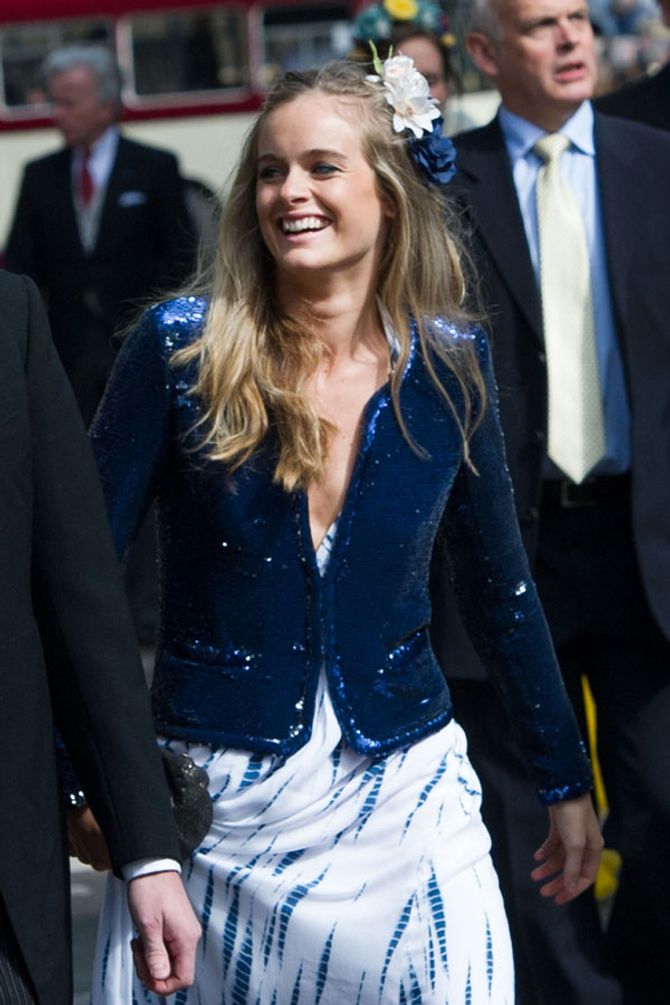 © Getty
Is Chelsy Davy the reason behind Prince Harry's split from Cressida Bonas? by the editorial team
+
All the news about Chelsy Davy
#break-up
For all the best videos, memes and shareable news!