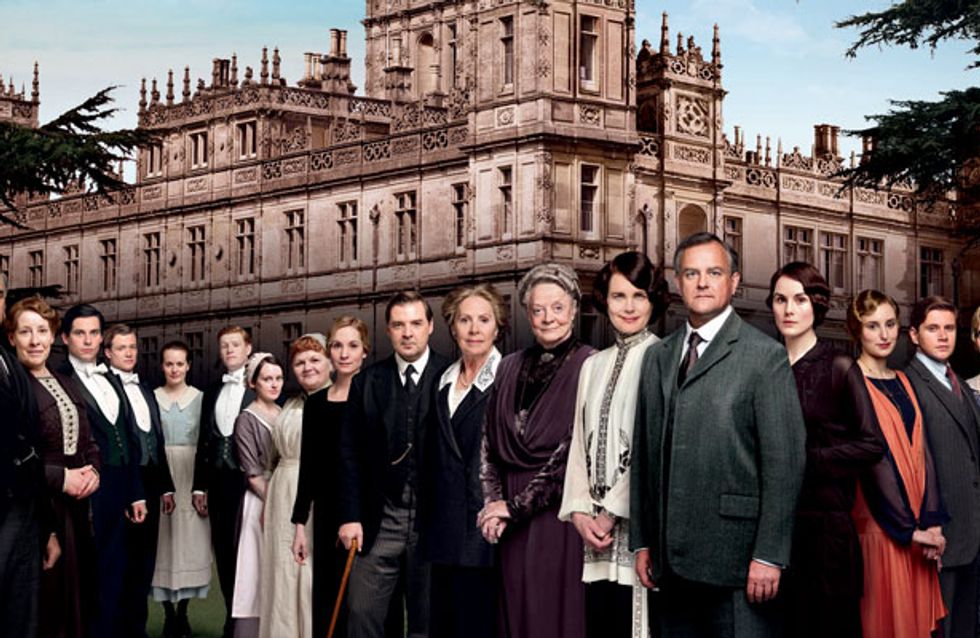 Pre-screenings for the first episode of Downton Abbey series 4 have gone ahead and the promises of Julian Fellowes have been realised - this is a "new era" for the house, but fans have nothing to fear. Executive producer Gareth Neame assures us they have not changed their approach to storytelling - and from what we saw it's as good as ever.

It's only one year later, but the Twenties are really in full flow in series 4 of Downton Abbey - or rather in bustling London where some characters are visiting much more regularly.

Back at the big house, the main focus is unsurprisingly on Lady Mary and her intense grief at the loss of her husband Matthew.

The impact of Matthew's death and Dan Stevens' departure is acutely felt across the opening episode and of course with the cast and crew.

A consummate professional, Allen Leech - who plays widower Tom Branson - explained that the shake-up of the cast was something to be very excited about.

He said: "Characters come and go and it definitely brings a new lease of life and a new energy.

"With new people coming in, they're bringing something to their characters and something you haven't seen before, it definitely is very exciting.

"All these new faces that we have and it's been really interesting. I think the show really benefits from that - the intensity and the drama is definitely up.

"It's sad, you miss them but for the story a lot of the time it works very well." 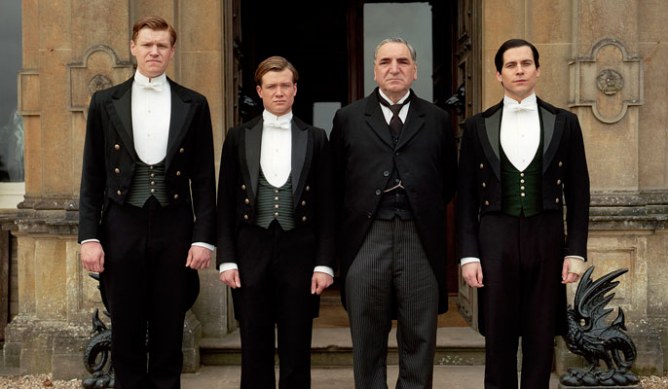 Downton Abbey Season 4 Spoilers: Newcomer Daisy Lewis to "start secret affair" with Tom Branson
The fourth season of Downton Abbey is set to be full of new faces and one of these is reportedly entering the show to mend Tom Branson's broken heart. Actress Daisy Lewis joins the period drama and will work closely with Allen Leech's character.

With characters coming and going, there are new bonds forming - one of which is the unlikely pairing of Allen's character with the bereaved Lady Mary.

Allen explained: "They're unified by grief and they're the only people who know what the other person's been through.

"They're both now widowed, they both have a young child and they form a great friendship from that and they help each other.

"I think Tom really tries to help her out, through this mire of grief and sorrow."

Tom and Mary are brought together by more than just their shared pain - they also join forces in ensuring Matthew's plans for the estate do not die with him.

Allen discussed how his character progresses through season four.

He said: "There is a sense of him trying to find ownership of who he is and find his place in that society.

"Although he has a job it doesn't mean he's comfortable with his surroundings. Tom tries to find his place within the household." 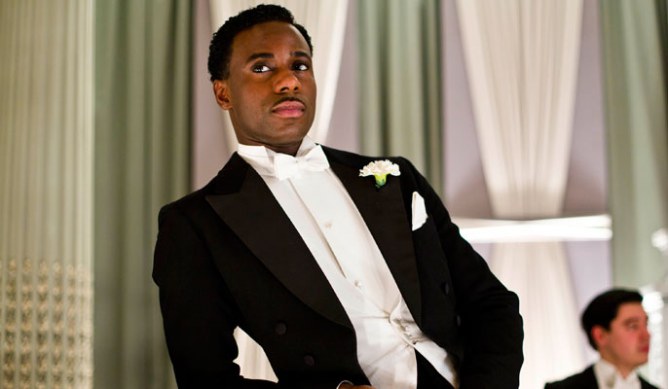 He joked that his new role as state manager has one major up-side - he no longer has the stress of driving Dame Maggie Smith around.

Remaining coy on the subject of future romance for Mr Branson, he simply said: "I think the relationship that he had with Lady Sybil was pretty special."

So with all this change in the air, some Downton fans may be getting a little edgy over the future of their beloved show.

Executive producers Gareth Neame and Liz Trubrige assured us that "the energy and rhythm is exactly the same" as previous series.

Liz explained it is the crew's ambitions that are "getting bigger and bigger".

What that means is a lot of set pieces, including a decadent house party later in the series with both live opera singing and potential suitors for Lady Mary - we can't wait!

So fans of the show prepare yourselves for a whole new season of "laugh out loud comedy, sitting cheek by jowl with grief and sadness." 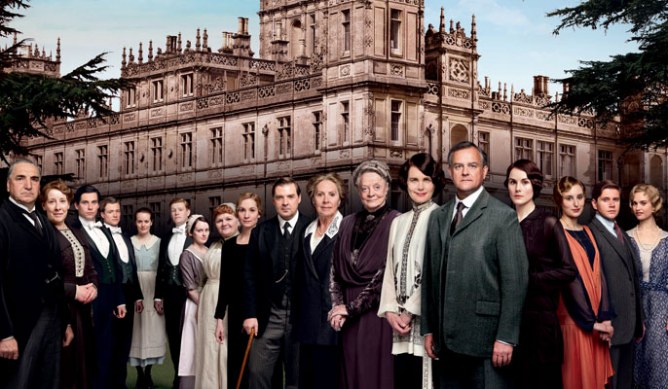 © ITV Pictures
Revealed: Downton Abbey star Allen Leech's behind-the-scenes romance by the editorial team
+
All the news about Allen Leech
#Downton Abbey
Be the first to see what's going on behind the scenes at Sofem