by Stephanie Ashley Published on 20 February 2014 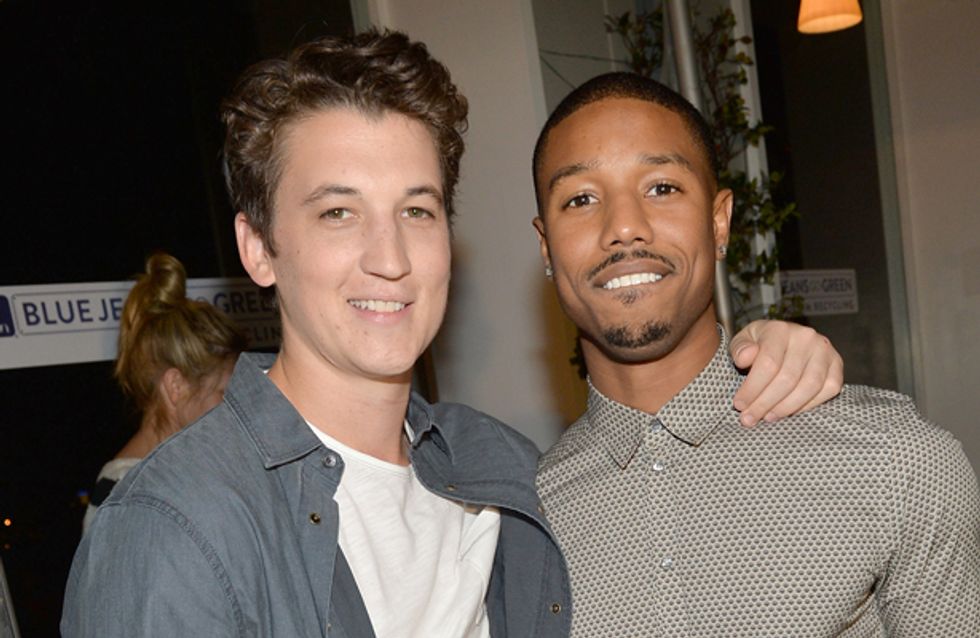 Plans have been in the works for a while to have a reboot of Marvel’s Fantastic Four franchise, and now it seems like things are finally getting underway. Michael B. Jordan and Miles Teller, from the recent comedy That Awkward Moment, Kate Mara, from the Netflix hit House of Cards, and actor Jamie Bell are all in final negotiations to take on superhero roles in the upcoming film!

A Fantastic Four reboot has been in development since 2009, and it finally seems like the new film has found its leads!

Michael B. Jordan has long been attached to the film to play Johnny Storm/The Human Torch, previously played by current Captain America, Chris Evans. Michael’s co-star from That Awkward Moment, Miles Teller, screen tested for the role of Dr. Reed Richards/Mister Fantastic back in November and is now in final negotiations.

House of Cards beauty Kate Mara tested for Sue Storm/Invisible Girl in November as well and is also now in final talks for the role. 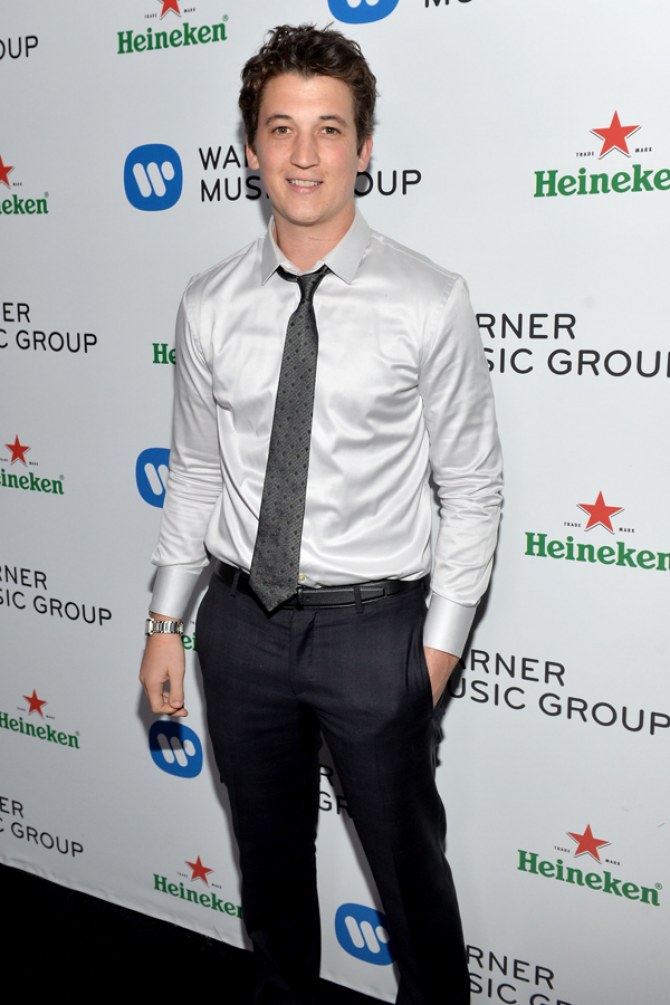 The one casting choice that came as a bit of a shock was Jamie Bell, previously known for his roles in The Adventures of Tintin, Jumper and Billy Elliot. The 27-year-old actor has now been offered the role of Ben Grimm/The Thing. Jamie will soon be appearing again on the big screen in the new film Nymphomaniac, alongside troubled actor Shia LaBeouf.

The Fantastic Four reboot has been in the works for quite some time, following Fox’s original two films in 2005 and 2007, starring Jessica Alba, Michael Chiklis, Chris Evans and Ioan Gruffudd.

Unlike the previous films, which featured the Fantastic Four characters in adulthood, the reboot is a contemporary update that will focus on the superheroes’ lives as young men and women.

With its four leads now in place, the new Fantastic Four film is scheduled for release on June 19, 2015. Mark your calendars!

Are you excited for this Marvel reboot? What do you think of the casting choices? Tweet us @sofeminineUK.