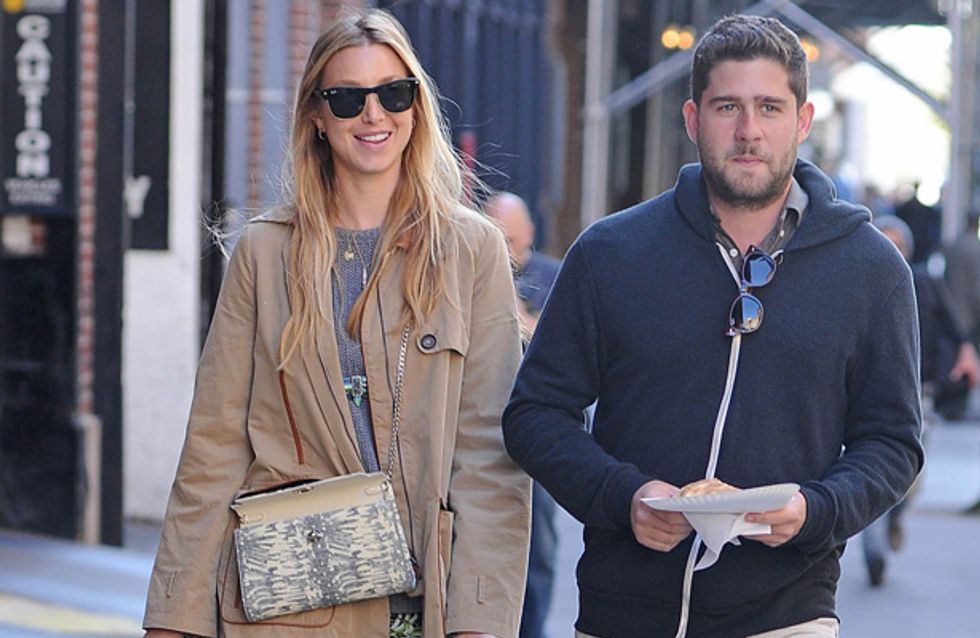 Another star from MTV's The City is engaged, People reports. Whitney Port, designer of her own clothing line, Whitney Eve, and producer Tim Rosenman will be getting hitched sometime soon. Our only real concern: What does the ring look like? You know Whitney won't settle for anything less than sparkly perfection.

We have yet another reality show couple tying the knot, and we’re pretty excited about this one. Whitney Port is engaged to Tim Rosenman, whom she met while he was working as an associate producer on her MTV spinoff, The City, People reports.

Details about the engagement have yet to be released, but we’re betting Rosenman went all out for the TV star turned fashion designer.

Whitney, 28, has her own clothing line, Whitney Eve, which the designer calls “very colourful, print-heavy, eclectic, and most of all, comfortable,” in an interview with The Coveteur. She was also a judge on the eighth series of Britain & Ireland’s Next Top Model in 2012. Most recently, Port appeared in US animated series Gallery Mallory.
​
Port and Rosenman began dating in 2012 after her split with Canadian TV personality Ben Nemtin.

The news follows Whitney's former fellow Hills star Lauren Conrad’s engagement announcement to William Tell last month. But we’re not so sure Whitney will be inviting anyone from her reality show past.

“I think we all kind of went our separate ways once the show ended,” Port told People in the past. “I’m fine with it, like I’m at peace with it. With me, I never feuded with anyone and nothing ever ended badly, so it just naturally happened that [I lost touch with people].”

In the same interview, Whitney brought up her now fiancé. “It’s very refreshing,” she said about having a relationship with someone not so famous. “It’s nice.”

Is anyone else dying to see the ring? As a fashion designer Whitney clearly has good taste, and we’re thinking her ring is going to reflect the fashionista’s amazing sense of style. 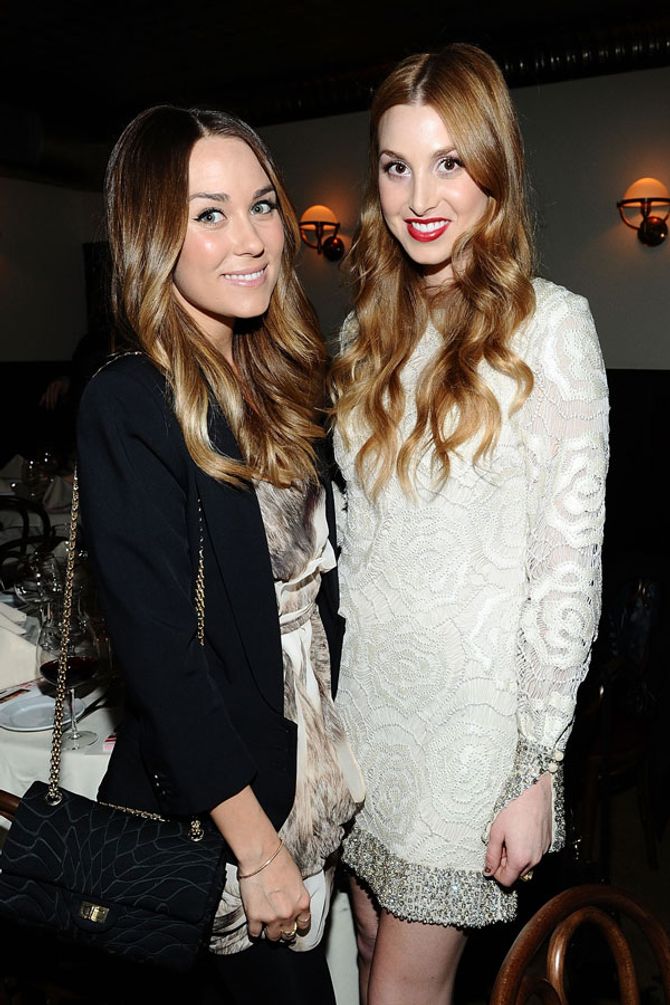 What do you guys think? Are you more excited for Lauren Conrad’s or Whitney Port’s wedding? Tweet us @sofeminineUK.

by Cary Carr
From hair ideas to outifts, look no further for your daily inspiration