by Emmy Griffiths Published on 12 February 2016

Winter is coming (as is the Game of Thrones season 6 trailer EVENTUALLY), but in the meantime HBO has given us a sneak peek into what we have to look forward to in April, and so naturally we have spent the last 12 hours carefully going through the pictures looking for clues about the new storylines. So, let's waste no time and discuss the images from season 6, shall we?!

Arya's blind potion has clearly worked wonders as it looks like she is begging on the streets while unable to see a bloody thing. Do you think this will be a permanent fixture?

Meanwhile, the stills of Sansa look like they have continued right from when she and Theon successfully jump from Winterfell's walls since they are both covered with snow and look like they're minutes away from becoming White Walkers themselves.

Finally, we see a sneak of Bran looking MUCH better after a haircut (that three-eyed raven must be past timeless wise man part sassy barber) and STANDING next to his trainer. We know that he will never walk again so this must be a vision, but STILL! *proud tears* 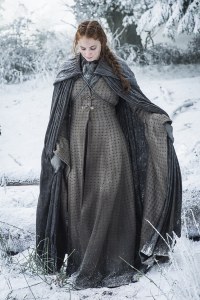 Whelp, I guess the question of whether Myrcella survived her poisoning in the season five finale has been answered. Jaime and Tommen stand by body, while several photos show what looks to be a funeral procession. It also looks like Cersei has totally lost whatever sass she once had after her walk of shame and hearing of the death of her daughter. I've got to say I have mixed feelings about this. While I've been waiting for Cersei's downfall since 2011, now that it's here I can't help but feel a little bit saddened now that it's here. She's such a complex character you guys!

Meanwhile, Tyrion remains in Meereen as Hand of the Queen (wait, was he ever officially appointed?) with Varys by his side. Hopefully this means we'll see more of our fave eunuch this year (sorry Theon and Greyworm) since he has been largely MIA for the last couple of seasons! Also, dare we suggest he might even bring Daenerys' plot forwards?! 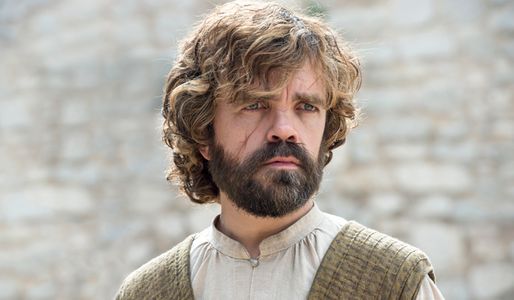 I suspect that HBO haven't included any sneak peeks of Jorah Morment just to hurt our feelings, but from these stills it is clear that our favourite dragon gal is in a tricky situation. As we all know, the fact that Daenerys was once a Khaleesi and married to Khal Drogo means nothing to these fellas, so we suppose getting rescued by two thirds of her love triangle is really her only option here. Or maybe Drogon will not being so lazy and make a move! 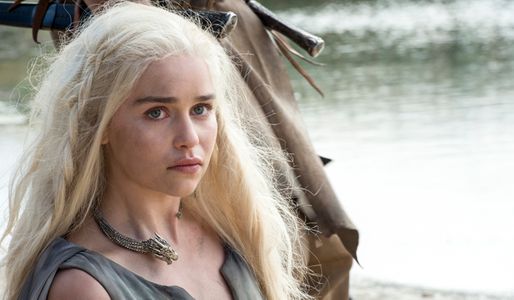 We're guessing that bundle of brunette twigs is Margaery Tyrell, in which case it looks like she is STILL in the dungeons getting her ass handed to her by the Sparrows, who seem to have taken absolute power in the Capital.

So will Marge have to do the walk of shame, like Cersei? Or will she manoeuvre her way out of the situation without having to take her clothes off? 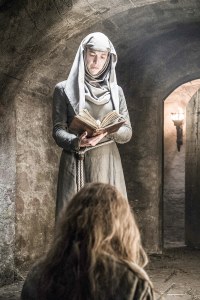 Wheeey Yara's back! Oh, and her and Theon's father Euron. After giving up her brother for dead after he refused to go with her and disobey Ramsay, Yara has been largely out of the action. So where have the Greyjoys even been?! We thought they were taking over the Seven Kingdoms, did they just give up?

Either way, now they're back and we're excited to see an old face. Just no more Sand Snakes, please. 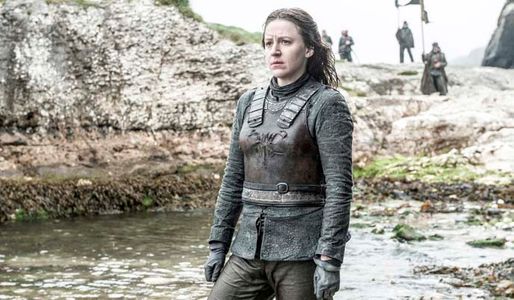 Roose and Ramsay look as evil as ever, probably even more so now that Ramsay's two favourite toys have escaped and his sick weird girlfriend has been smushed (lol bye Myranda).

We think this season the Boltons are going to be all about getting Sansa back, since their quest for power is nothing without her, so fingers crossed she manages to find someone to help her. Come on Brienne, time to get your act together! 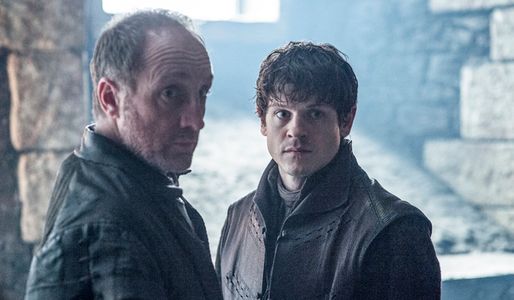 Speaking of Brienne, the kickass warrior who couldn't look at a candle for five bloomin' minutes without getitng bored looks like she's still in the North, and we can only hope she'll find Sansa and Theon and help them out. They need it.

Sam and Gilly are on their way to Old Town, where Sam looks notably down in the mouth. A raven from the Wall about Jon perhaps? We've also heard that his family will be in season 6, so maybe he's just dreading that.

Ser Davos Seaworth and The Red Priestess are still on The Wall, as the pictures show a particularly depressed Melisandre riding through the courtyard, and a pensive Ser Davos watches something rising from smoke...(JON SNOW? IS IT JON SNOW?!) 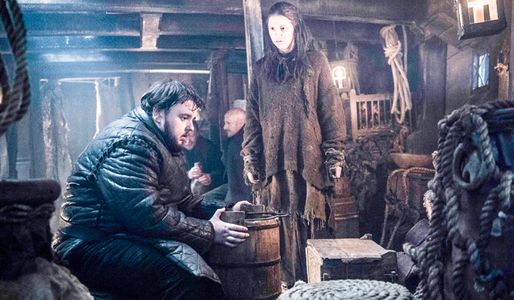 Although there are no pictures of Jon Snow, we're still not at ALL convinced he's dead. You're fooling NO ONE HBO AND KIT HARINGTON! What are your predictions for season 6? Tweet us @sofeminineUK