by Francesca Menato Published on 4 September 2013 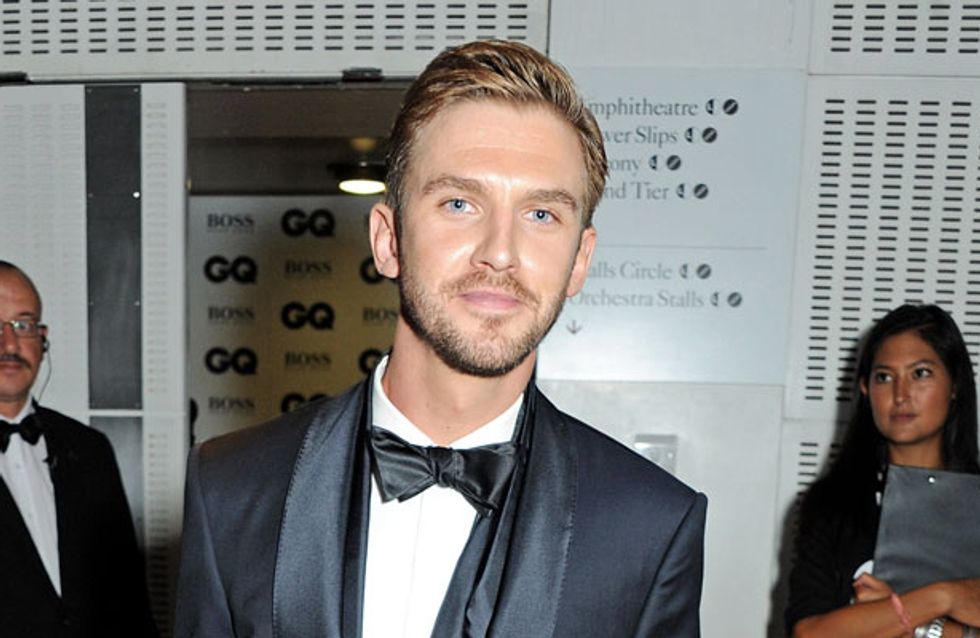 Most of us know Dan Stevens as the round-faced Matthew Crawley in the ITV smash hit Downton Abbey. Nowadays he's almost unrecognisable as his Hollywood make-over appears to be complete. The now svelte ex-pat was back on home soil to collect the award for Most Stylish Man at last night's GQ Men Of The Year Awards. And the actor was perfectly happy to poke fun at his once podgy self.

Dan Stevens joked about just how much weight he's lost over the past few years as he accepted his prize for Most Stylish Man at the GQ Men Of The Year Awards.

The ex-Downton Abbey actor was suited and booted at the star-studded do, showing off the same slight frame that shocked fans earlier this year.

But he was sporting a blonder do compared to the dark locks we saw last time he came back to London.

The 30-year-old - who's currently carving a career for himself Stateside - took to the stage to pick up his prize, which he dedicated to the late Sir David Frost.

On a less serious note, he acknowledged his new look and his wife’s memory of his squidgier bod in his acceptance speech.

He said: "My wife thinks this is hilarious.

"She reminded me when we first met I wore jeans we could both fit into."

Dan had Downton Abbey fans in turmoil when he decided to leave the Northern set period drama for sunny Hollywood last year.

He left the show at Christmas and seemed to kick off his LA detox almost immediately.

Former Downton Abbey star Dan Stevens shows off shock 2st weight loss
Dan Stevens is half the man he once was! The actor has shed more than two stone since leaving Downton Abbey and pursuing a career in Hollywood. Add to that his dark hair and protruding cheekbones, and it's hard to believe he was ever Matthew Crawley...

In June, he appeared on the Graham Norton Show and admitted to losing two stone since January.

He revealed: "I've lost about 30lbs since New Year, which, in British terms, is about two to three chins.

And he added about his new darker hair: "It’s pretty much my natural colour. I went very dark for the last role but I’ll see where I go with it."

It seems he's let the LA sun lighten it up a bit since then.

Dan was spotted hanging out with his old co-star Laura Carmichael and fellow award winner Eddie Redmayne as he enjoyed the evening and his win.

We have to admit, he's looking good - but no more weight loss please, Dan! We’re not sure we could deal with pics of you ripped and running down a beach a la Matthew McConaughey. 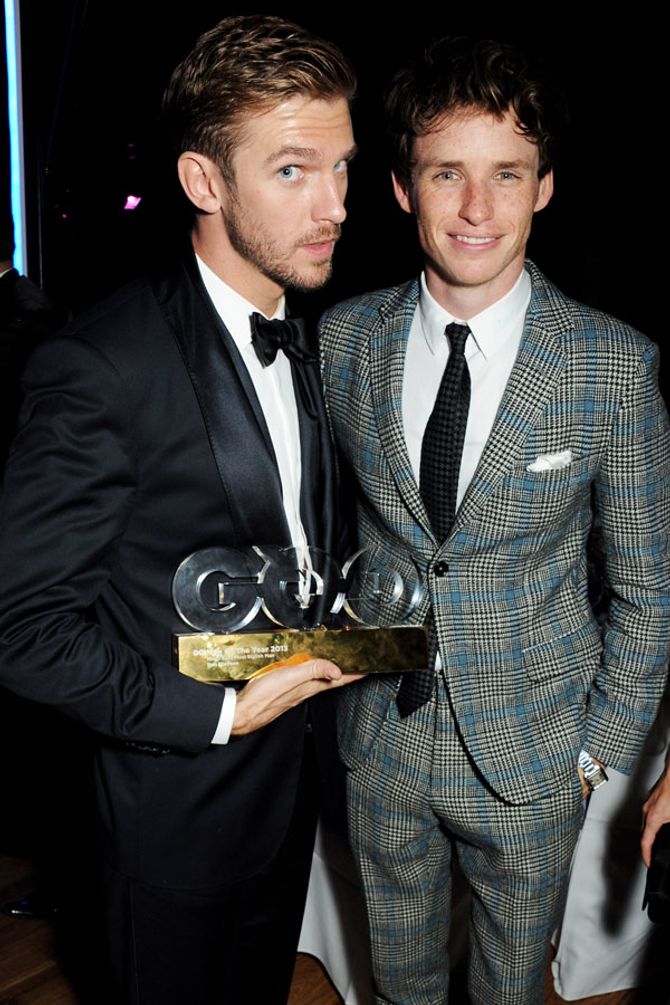 Check out some of the ladies at the GQ Awards: 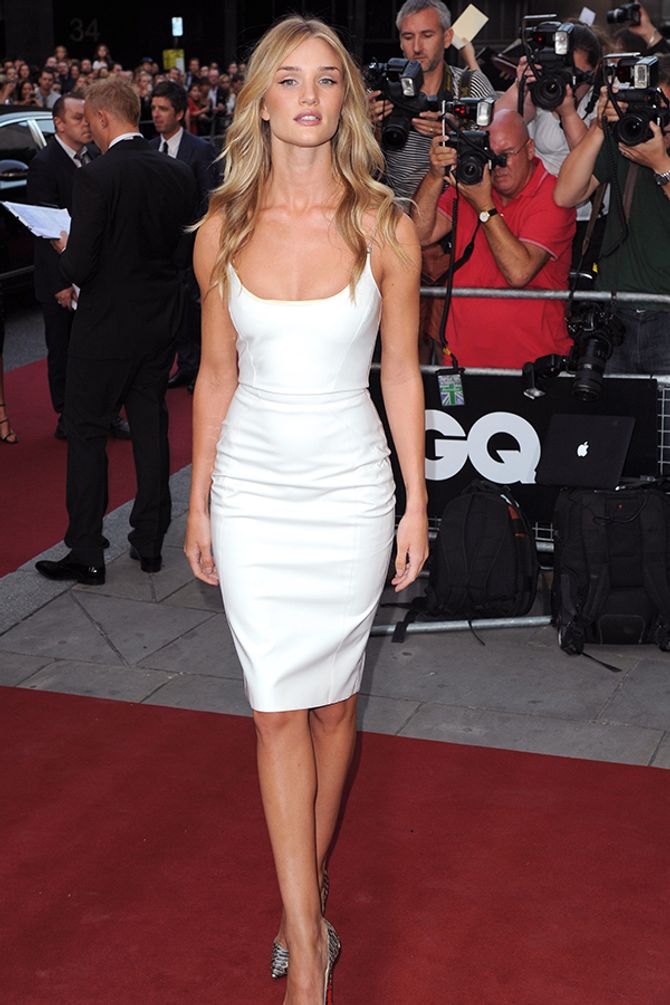 by the editorial team
+
All the news about Dan Stevens
by Francesca Menato
#Awards
From hair ideas to outifts, look no further for your daily inspiration