by the editorial team Published on 28 August 2013 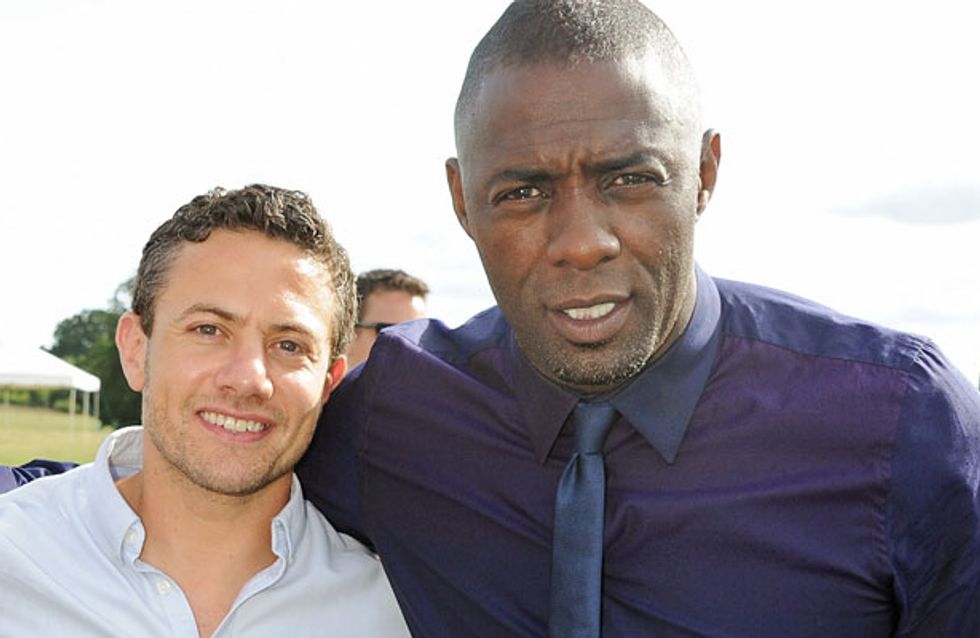 The BBC smash hit crime drama Luther is set to be made into a feature film with Idris Elba and Warren Brown. Along with most of the TV cast, fans can look forward to a look at Luther's rise within the force. We can't wait!

British actor Idris Elba is set to star in a movie of his hit show Luther.

Plans are afoot to turn the hit BBC drama into a feature length film.

The flick will focus on the main character's rise to the top of the force - the point at which the TV show began.

The project will include fellow Brit Warren Brown, who was shot dead at the close of the final series.

Many will be happy to hear the prequel format allows for John Luther's right hand man Justin Ripley to return.

He spoke at the Edinburgh TV Festival: "I’ve written the script and we hope to get the film made next year.

“Idris is a brilliant leading man and we’ve hoped to turn Luther into a movie for a long time.

"It will follow his career in the earlier days, when he is still married to Zoe, and the final scene in the film is the first of the initial TV series.”​

Celebrities pay tribute to 'heroic' Nelson Mandela
The world is in mourning following the death of former South African President Nelson Mandela. Prince William and a number of other celebrities have paid tribute to an "extraordinary and inspiring man" who helped to bring an end to apartheid. The Nobel Peace Prize winner died at his home in Johannesburg, South Africa, last night aged 95.

Looking at the characters before the start of the TV show allows the film makers to appeal to fans both old and new.

Neil has explained his hope to work with BBC Films after the success of the show on the network since 2010.

Fans will no doubt welcome the return of deceased characters Zoe - Luther's wife - and Ian Reed.

Characters like Alice Morgan will of course not appear, as they arrived to the show and into Luther's life in the first series.

The 40-year-old has earned himself a star on the walk of fame following his critically acclaimed performance as Nelson Mandela in Long Walk To Freedom. 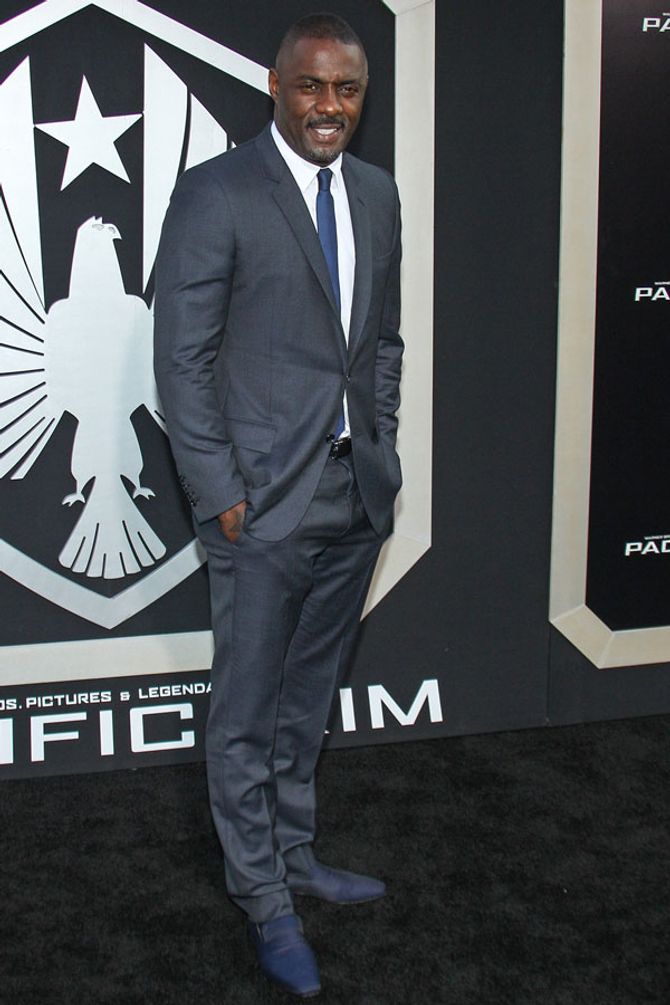 © Getty
Idris Elba interview: The Mandela star talks Pacific Rim, Luther and Mumford & Sons by the editorial team
+
All the news about Idris Elba
#film
Be the first to see what's going on behind the scenes at Sofem