Joey Essex and Amy Willerton have broken up!

by Emmy Griffiths Published on 3 January 2014 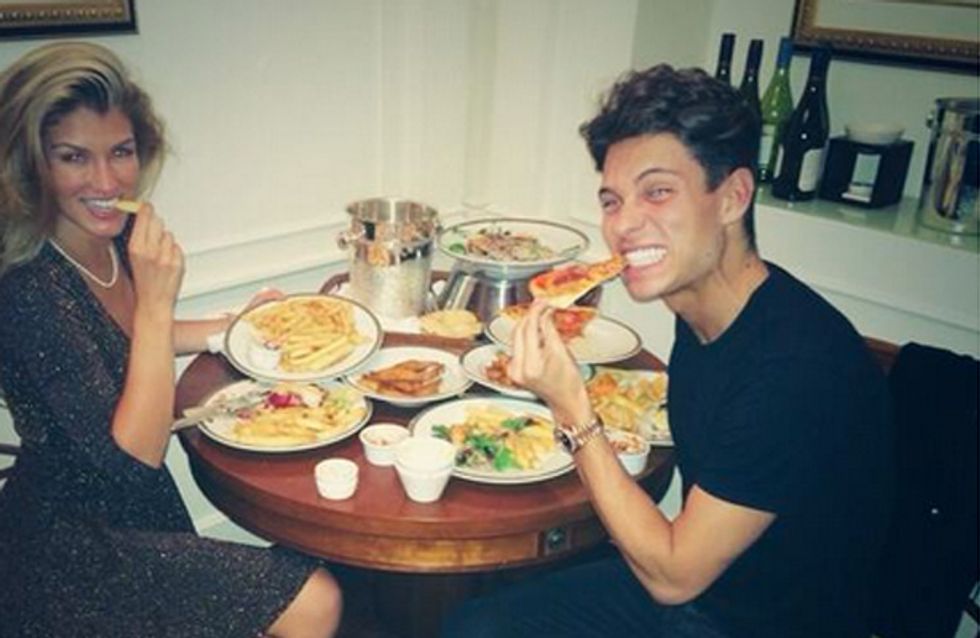 Hahaha, oh dear. It looks like the jungle romance between Joey Essex and Amy Willerton is over before it even began now they are back in the land of food and soap! Apparently the couple’s dating fizzled out before the New Year and it was Joey who did the ditching. It’s such a shame, we thought it was going to last forever…

Joey Essex and Amy Willerton’s blossoming relationship has come to an end after the two had barely been dating for a month. Ah, you have to laugh haven’t you?!

The I’m a Celebrity stars, who found romance in the jungle show and became a couple after they left in a joint eviction, had a lovely time chatting to everyone about how much they liked each other, but apparently it was all a bit of a showmance. Shocker…

Hot naked picture: TOWIE's Joey Essex strips off
Joey Essex has whipped his clothes off and got into the summer spirit for a beach-themed (almost) naked pic.

According to The Sun, apparently it was Joey who did the ditching, and Amy probably isn’t best please.

“Joey’s now hot property and she will be gutted not to cash in on his success”, a source said.

“ITV hoped they would stay together and star in their own show, but now it won’t happen.”

Peter Andre and Kate Price they are not. Is this a good thing or a bad thing?!

We’re also assuming that Joey’s on-and-off girlfriend Sam Faiers is extremely smug about the end of Jamy as she had previously told OK! Magazine that she didn’t think he fancied her.

She said: “I know the real Joey and I honestly don’t think he really has fallen for her. I think they’ve just developed a good friendship.

“If they had such a strong connection, why didn’t something happen in the jungle? When you really connect with someone, you can’t fight it. I think they’re both trying to keep the hype from the jungle going.”

It turns out she does know him quite well then! It’s quite awkward for the Joey though, since only a couple of weeks ago he told Heat all about how much he fancied Amy. He said: “I really fancy her. I really like her. I haven’t found a girl like that in age that I really like.

“I’ve never met anyone like Amy – she really is in a different league. She’s very different to any girl I’ve ever met.”

Are you surprised they ended their romance? Tweet us @sofeminineUK 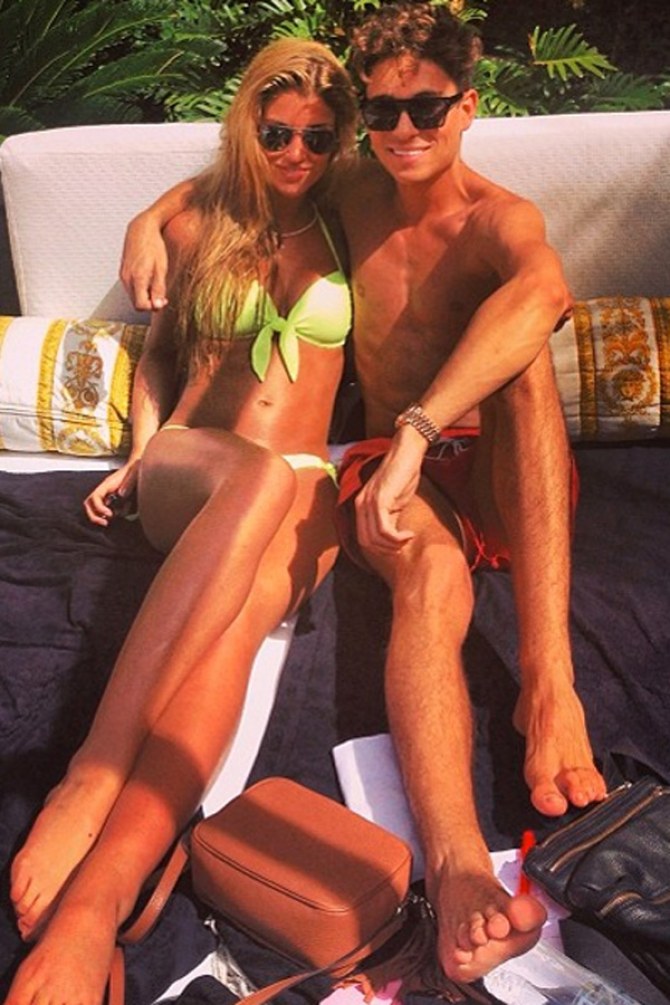