Justin Bieber's Deposition Video Has To Be Seen To Be Believed

by Emmy Griffiths Published on 10 March 2014 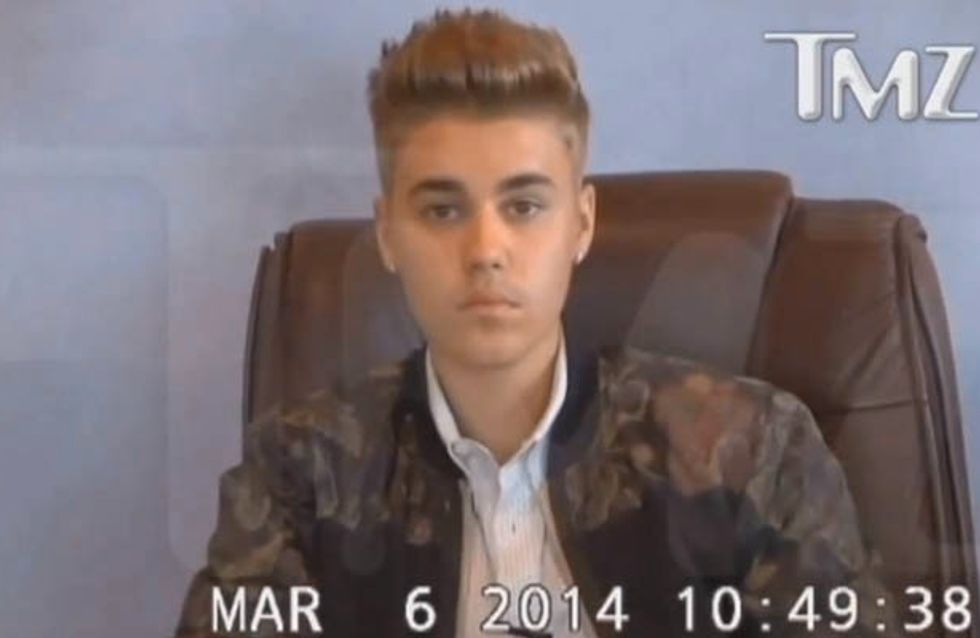 Justin Bieber's deposition took place in Miami last week after the teenage singer was charged in connection to a battery lawsuit by photographer Jeffrey Binion. In the video, a clearly annoyed Justin smirks and shrugs his way through the interview, commenting sarcastically at the interviewers questions whilst claiming he remembers nothing of the accusations (he also states he can't remember if he's been to Australia or not). We've known for a while that the Biebs was going down a bad road but tr

Oh Bieber, you sarcastic angsty teenager. We're not surprised that he acted like such a d***, we're just disappointed. Actually we're quite impressed. Bieber just does not care. Until the interviewer brings up Selena Gomez. You don't talk to Justin about her man!