Kelly Osbourne has a major Twitter spat with Katie Hopkins

by Emmy Griffiths Published on 16 January 2014 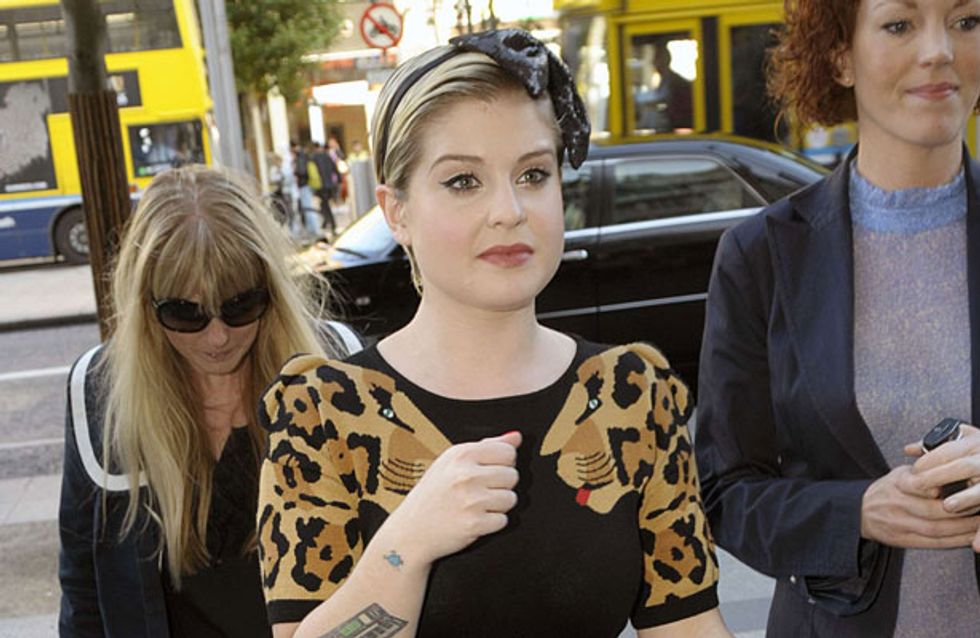 Most people we know don’t like to do anything but drink coffee and cry bitter tears that they are awake before 10am in the morning, but apparently in celeb land it’s never too early to embark on a major Twitter war between the angry and the ridiculous. We have to admit though, we’re sort of enjoying watching this unfold!

Katie Hopkins, widely known as runner up on The Apprentice and all around wind up merchant with her often absurd views on matters such a baby names, the working class and weight, has taken a new furious victim of her online trolling – Kelly Osbourne.

Last month, Katie Hopkins expressed her (unfiltered) opinion on Sharon Osbourne’s penchant for plastic surgery, and it sounds like Kelly Osbourne only got wind of Katie’s comments this morning. She struck out on Twitter, saying: “U R a hypocritical vile human that is addicted 2 attention U R so insignificant! Don’t you ever talk about my mother again!#India.” 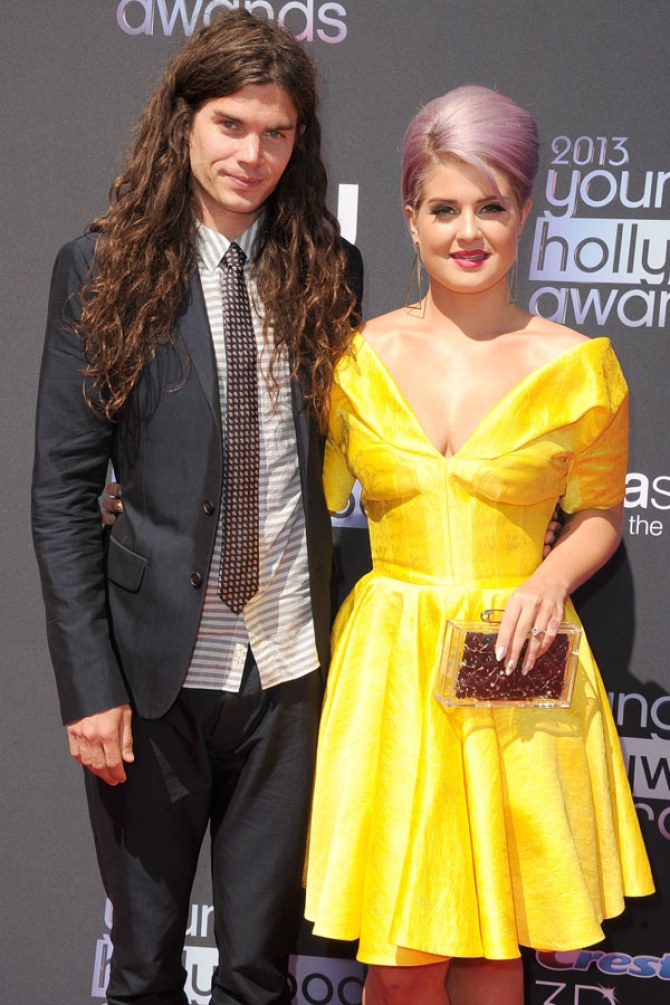 Kelly’s Twitter put down mocked Katie’s now famous appearance on breakfast show This Morning to berate children’s names she deemed unworthy, including geographical location-based names as something she couldn’t abide by, creating a cringe worthy moment when the show’s presenter Phillip Schofield pointed out that her daughter was called India. It was so awkward.

The Apprentice loser shot back, writing: “Just like Peaches and Jesus, Kelly has done well due to a famous parents. @KellyOsbourne.”

After this there was a moment’s silence, a calm before the storm, if you will, before Kelly exploded in rage. She wrote: "I think John Lennon said it best 'One thing you can't hide is when you're crippled inside.' I feel sorry for you & Ur ignorance!"

"Just like you can't help the parents you came from neither can I! I don't see you on a @Forbes list I work my bum off nice try..."

She then followed up – and quite possibly lost the argument – by taking the foul mouthed route. She said: "I know that what I am about to say is unbecoming of a lady & Im sorry to say this but I can't lie you are a massive #C**T."

The 38-year-old then hit back with: “No problem Kel. No one ever mistook you for a lady sweetie pie.@KellyOsbourne”

The Fashion Police co-presenter then lost it, furiously writing back: "You can shove your sweetie pie up your ass you insignificant tw*t! Karma will get you! bloody hell you are so such a sad ass!"

Oh dear. You shouldn’t have fed the troll Kelly.

Are you team Katie or team Kelly? Tweet us @sofeminineUK