by the editorial team Published on 21 March 2009 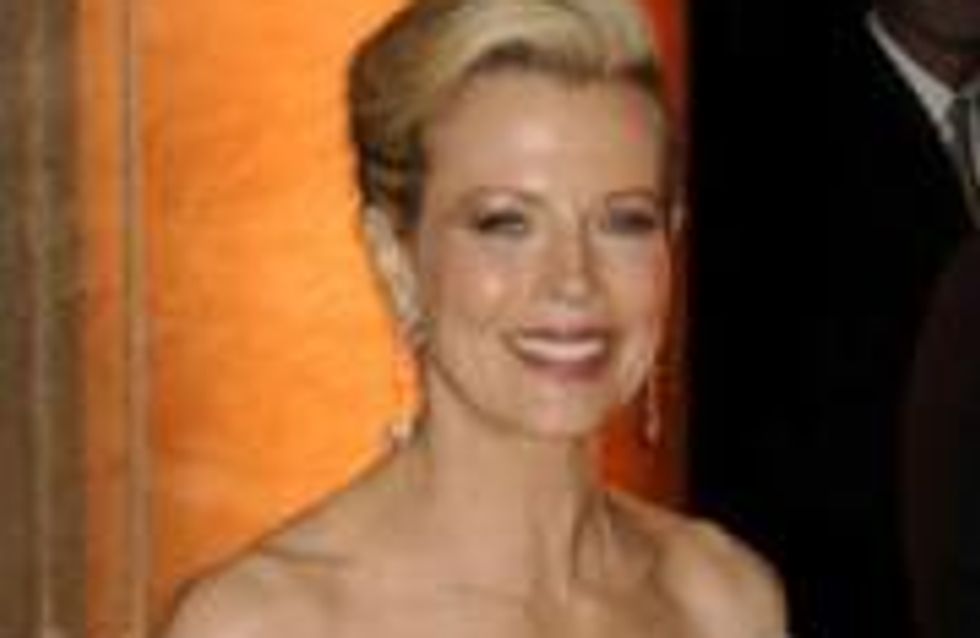 Kim Basinger hates dropping off her daughter Ireland at school because some of her male friends have watched the raunchy films she has appeared in.

Kim Basinger feels "vulnerable" because her daughter's teenage friends have seen her naked.
The 55-year-old star is mortified some of 13-year-old Ireland's male classmates have seen her raunchy films, and refuses to get out of the car when she drops her daughter at school.
She said: "At my daughter's school these boys are now 13 or 14 years old and they know more about my business than they should.
"Now when I drop her off at school I'm not allowed to get out of the car. But it's funny because these boys will recognise me and wave.
"Sometimes, Ireland will come home and tell me stories I just don't want to hear. Sometimes you do feel vulnerable, especially when you have a movie coming out."
Unlike Ireland's pals, Kim has never watched one of her films, and can't even remember the names of some of the characters she has played.
She said: "Once I make these movies, I've lived so deep with the character that it would be too shallow to watch it. I know it's a weird thing.
"But once I've travelled in those waters and gone to the depths that you need to go to, I don't know that I would get any benefit from watching the film.
"I don't have a good relationship with myself on the screen."