by Emmy Griffiths Published on 21 November 2013

Oh KStew and RPatz. You think you’re being sneaky dropping around each other’s houses, celebrating Dia de Los Muertos together and cooking Thanksgiving dinner, but we’re onto you! The couple have been reportedly meeting in secret over the last few weeks, and it seems like Kristen is ready to make her relationship public – probably in the hopes the world will finally forgive her for cheating on the most gorgeous man ever.

Robert Pattinson and Kristen Stewart have reportedly been meeting in secret for the last few weeks, and now Kristen apparently wants to make their relationship public.

Despite being notoriously private about their four-year relationship when they were a couple, after Kristen was caught cheating with director Rupert Sanders she gave a very public apology, acknowledging her relationship with Rob for the first time by saying back in 2012: “I’m deeply sorry for the hurt and embarrassment I’ve caused to those close to me and everyone this has affected. This momentary discretion has jeopardised the most important thing in my life, the person I love and respect the most, Rob. I love him, I love him, I’m so sorry.”

It sounds like the 23-year-old actress wants to continue this publicity for their reconciliation, as an insider revealed to HollywoodLife: “Kristen doesn’t want to keep her relationship with Rob a secret anymore.

“She wants to go to concerts and other places with him, like they used to. Rob on the other hand, is being a lot more cautious and isn’t ready to have everyone know his business when it comes to who he’s dating.

“She doesn’t want to have to sneak around whenever she sees Rob – it makes her feel like she’s doing something wrong and she’s not.”

That all depends on who Rob's dating. We had been hearing reports that the Cosmopolis star had been seeing Dylan Penn and that he wanted to bring her to the UK.

Dylan herself is apparently a big Twilight fan and really liked the 27-year-old star, as a supposed friend of Sean Penn’s daughter told Radar Online:

“She was a massive fan of Twilight, so she will be the envy of all of her friends after landing Edward Cullen.

“We are all hoping he is the one for her and doesn’t break her heart, because she is such a lovely and sweet person.”

Robert Pattinson! What are you playing at and which one are you dating?!

Do you think he should get back with Kristen? Tweet us @SofeminineUK 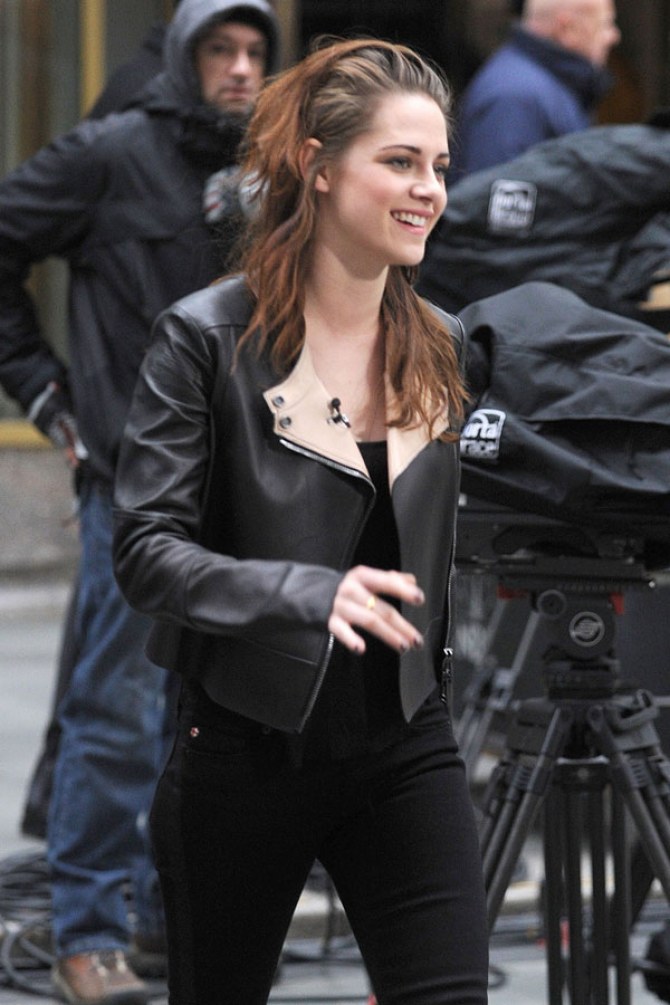