Robert Pattinson appears to be making the most of his new single status - he's been linked to at least three different lovely ladies since his split from Kristen Stewart. But it seems he's starting to develop real feelings for Riley Keough. The question remains, when will he be ready for another relationship after Kristen?

Robert Pattinson has been enjoying single life since splitting up with Kristen Stewart in May this year.

The 27-year-old Twilight hunk has been spotted out and about with various different ladies and it seems he's trying not to settle down.

After all the drama with KStew - cheating, break-ups, doomed reunions - we don't blame him for keeping things casual.

But try as he might, sources have revealed he's started to develop real feelings for Elvis' 24-year-old granddaughter Riley Keough.

The pair were first rumoured to be hooking-up back at the start of June.

The romance was later denied, although it's generally believed to be more of a casual fling than a fully-fledged relationship.

According to sources for Us Weekly, the two have been “hanging out and hooking up”.

They added: "She's the first girl he's liked since Kristen. [They're] having a lot of fun.” 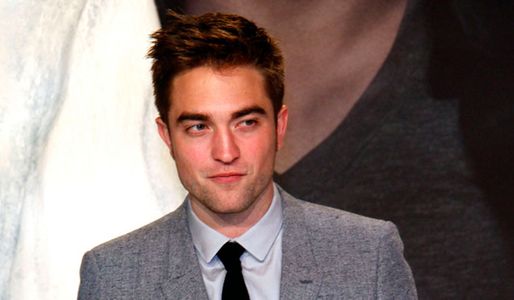 And an insider told HollywoodLife that though Rob considers himself single, "he acts like a couple when he's around her.”

But there are numerous other girls who are said to be getting close to Rob - he has recently been linked to Australian singer Sia Furler after they were seen on a night out together.

And that's not all - he's also said to have an "obvious chemistry" with his Maps To The Stars co-star Sarah Gadon.

A source told Metro: "The pair are filming out in Toronto and they have an obvious chemistry. They laugh a lot.

"But they are also very serious about their work and have been discussing their roles and rehearsing loads together, one on one."

Meanwhile, Rob's ex Kristen is reportedly trying to give him space but hasn't totally given up hope of a reunion.

An insider told HollywoodLife: “She’s leaving Rob alone, but, she’s hoping time will heal all wounds on this, and that if she gives it enough time, they can reconnect down the road.”