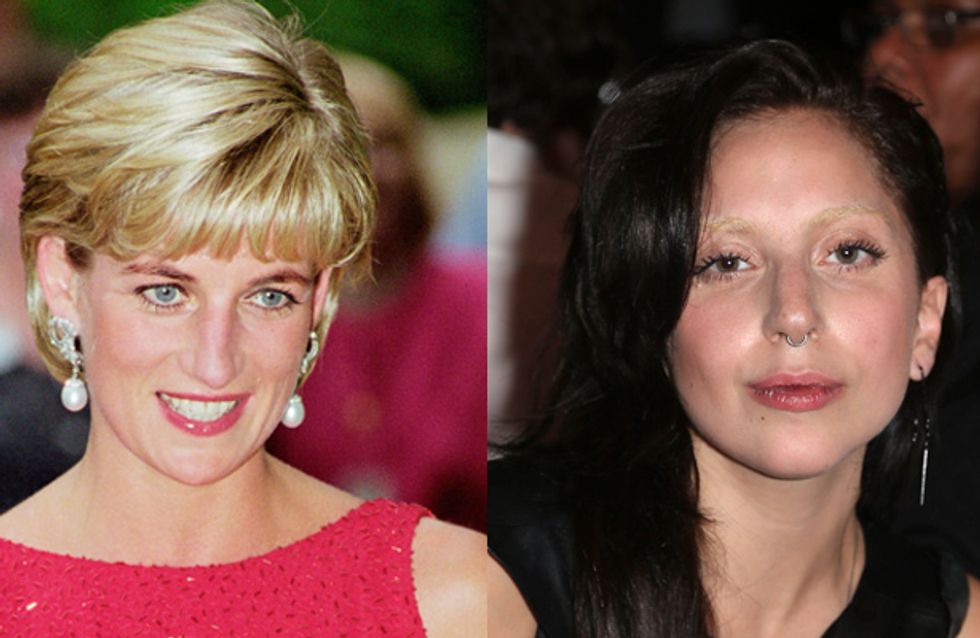 Lady Gaga isn’t afraid of a little controversy, but it seems like the avant-garde pop star has gone too far this time, even for her. The 27-year-old wrote a song about tragic Princess Diana – tastefully titled Princess Die – which was all set to be included on her latest album Artpop. But due to a strong adverse reaction from fans and her record label, Gaga was forced to ditch the provocative pop song.

Lady Gaga likes to ruffle a few feathers, but even she seems to have conceded that a song about the late Princess Diana was probably not the best of ideas.

The song – Princess Die – was all set to be featured on her latest album Artpop, but record label bosses reportedly urged Gaga to ditch the controversial track.

As well as pressure from her label, fans had reacted somewhat badly to her performances of the pop song which features lyrics that reference the Princess of Wales who died in a car crash in Paris in 1997.

The song includes the lines: “Leave the coffin open when I go, leave my pearls and lipstick on so everybody knows, pretty will be the photograph I leave, laying down on famous knives so everybody sees.”

Obviously the pressure to not include Princess Die on her third studio album was too great for the Applause hitmaker and so Gaga scrapped the 2011-penned tune from the track list.

But, somewhat tellingly, the singer – real name Stefani Germanotta - has made light of the omission, publicly saying that it’s due to the fact that it’s not up to the standard of the other songs on the album and so was replaced by better material.

Last year Gaga performed the song at a concert in Twickenham and she said it was her way of paying homage to the Royal and her death.

“Since I was a very young girl, the People’s Princess was the most important person in me and my mother’s life,” the singer told the crowd.

“I predict controversy but I don’t care. Let’s take a moment to appreciate her presence.”

But it reportedly provoked a somewhat sceptical and hostile reaction from the assembled crowd, which further worried record company bosses who strongly urged her to leave it off.

Sources revealed to The Mirror: “Lady Gaga was passionate about Princess Diana and, though she admitted it wasn’t her best work, she still wanted it on the album.

“But after the adverse reaction it got from fans in the UK when she sang it at her gigs last year, the record company bosses stepped in.

“They persuaded her to remove it from the album to keep the peace. There is still a lot of emotion over Princess Di. Her death remains a very sensitive subject.”

According to Lady G, the inspiration for the track came from the fashion label Louis Vuitton – a favourite of Diana’s – who had sent Gaga a rather regal-looking tiara in the post.

Do you think it was tasteless of Lady Gaga to write Princess Die? Tweet us @SofeminineUK. 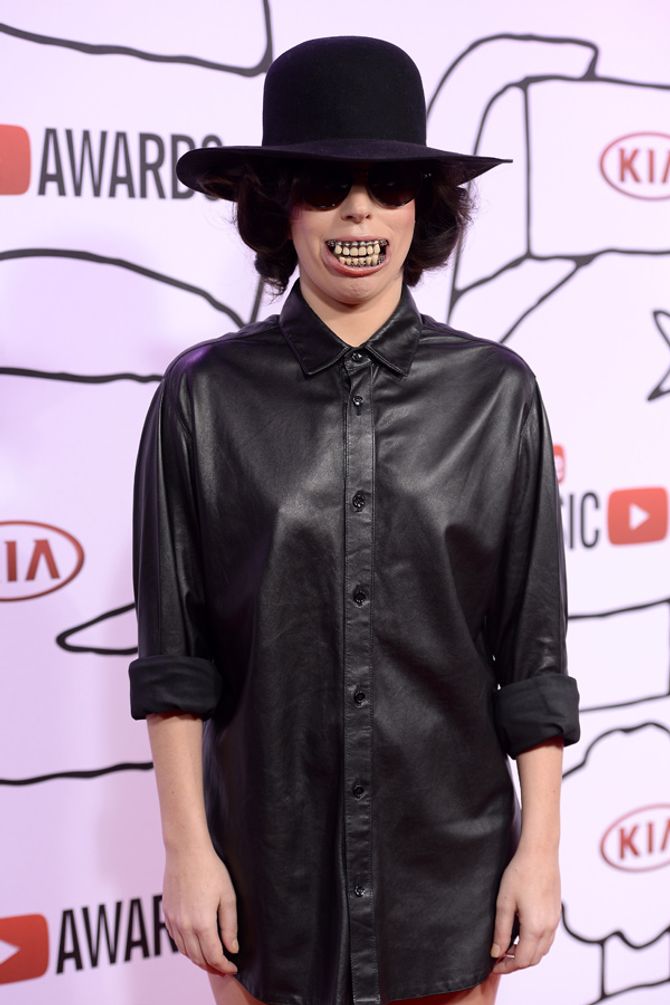