It was the TV Choice Awards last night and some of the Made In Chelsea cast were there to see if they could recreate their Bafta magic. Sadly for them they lost out to I'm A Celebrity Get Me Out Of Here, but Jamie Laing and Francis Boulle did get chatting about the new series and got us very excited!

Jamie Laing and Francis Boulle were suited and booted at last night's TV Choice Awards and gave us just a taste of what's in store for Made In Chelsea series six.

The boys were tight-lipped as ever before a new season begins, but there was just enough to leave us desperate for the new episodes to start.

Speaking to OK! magazine about their hectic party summers, Francis joked that the they would be making way for a winter of detoxing.

Jamie laid our minds at rest though; there'll be plenty of partying and we know what that means - drama, drama, drama.

One thing we know the new season is full of is new characters or as Jamie described them: "controversial people". 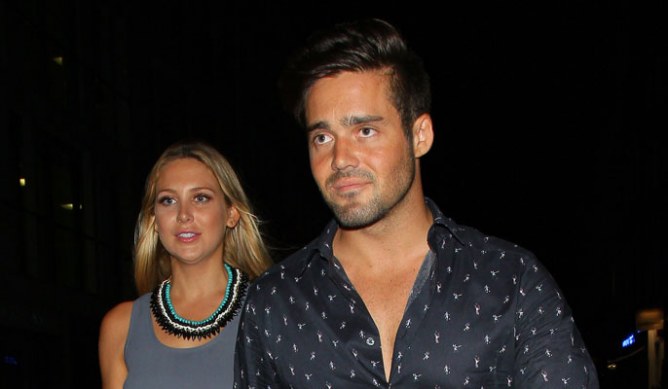 When asked whether they were fans of the newbies he said there were definitely some new people he liked.

Which can only mean one thing - there are some that he doesn't!

Francis said that he hadn't really had a chance to meet the new arrivals other than Spencer's new girlfriend Stephanie Pratt.

He said: "I haven't really met the new people apart from Stephanie who's fun."

Then the lads got talking about their own relationship statuses.

Jamie Laing admitted he's now single - why? - “Because I was a dick."

Looking forward to seeing that Biscuits.

He explained: "I flirted too much and that's the wrong way to behave when you're in a relationship."

As for Francis he said: "Well, you know, I'm just terrible with women.

Aww we love you Francis!

Check out the boys in action here:

Are you planning to watch the new series of Made In Chelsea? Tweet us @SofeminineUK