by Francesca Menato Published on 25 July 2013 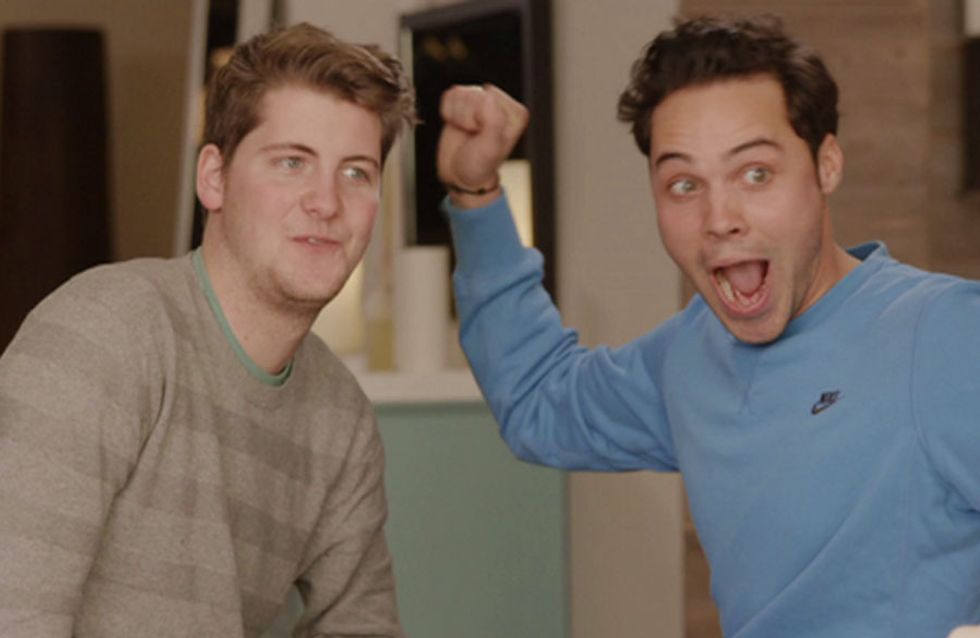 Filming for the sixth series of BAFTA-winning Made In Chelsea started today, so we thought we'd mark the occasion with a few of the reasons why we just can't get enough of the E4 show. This is why we love those SW socialites and their dramas. We can't wait for more...

1. Jamie Laing and his superior intellect

Jamie Laing has had a number of scenes over the past five series that have left us scratching our heads.

Specifically with regards to the ladies in his life, Jamie has some unequivocally stupid moments - messing Binky around, consistently getting into hot tubs with Phoebe Lettice...and then there was the time he thought Genius started with a J.

2. Spencer Matthews: The King of Smarm

Spencer Matthews spent the last series really embracing his role as the show's resident baddie. Add to that his appreciation for leather jackets and pashmina scarves and the title King of Smarm fit too well.

As everyone waited to see if this leopard could actually change his spots, Spencer was already cheating on his girlfriend Lucy. The fall out will be good.

Despite both sharing some pretty questionable personality traits and loose morals when it comes to girls, get Spencer and Jamie together and their bromance is pretty hilarious. We're not sure when Jamie started calling Spennie Pug, but long may it continue.

No one can have a bad word to say about Stevie Johnson. Andy Jordan's sidekick has become everyone's best pal - Stevie is the voice of reason but also loves a good pardy!

This cashmere sock wearing 'magazine editor' always pops up in the show just at the right time to remind us how "constructed" this TV show really is. No one can be this out of touch with reality...can they?!

Lucy Watson has developed quite the reputation for her straight-talking ways and we cannot wait to see how she handles seeing Spencer again after it was revealed that he had cheated on her numerous times.

We're also hoping she gets into Andy's ear about just how obvious it is that Louise was lying through her teeth about her alleged visit to Niall Horan's house.

7. Francis Boulle and his jewels

Francis Boulle may not have been at the forefront of any storylines last season, but we've got our fingers crossed for series six. Once we'd all got over the shock of his failed romance with Sophia Sassoon we were left with classic, goofy Francis - part businessman, part skateboarder.

Basically - if you missed it - Oliver Proudlock is now a pretty big deal in the fashion world. He set up his company Serges De Nimes and we've all seen him hard at work in the studio. This is why we all thought he and fashion assistant Phoebe Lettice were destined to hook-up.

Perhaps he noticed her one main flaw...she's not very nice.

10. And one that we'll miss...Millie Mackintosh's attitude

Made In Chelsea veteran Millie Macintosh is off to get married and won't be appearing in any more series of the show. Granted, she had a very limited role in the fifth season but we all remember how season four ended, with this brilliant slap.

She also contributed the excellent description of Mr Spencer Matthews: "He looks like a chubby baker boy."

Are you excited about the new series? Tweet us @sofeminineUK