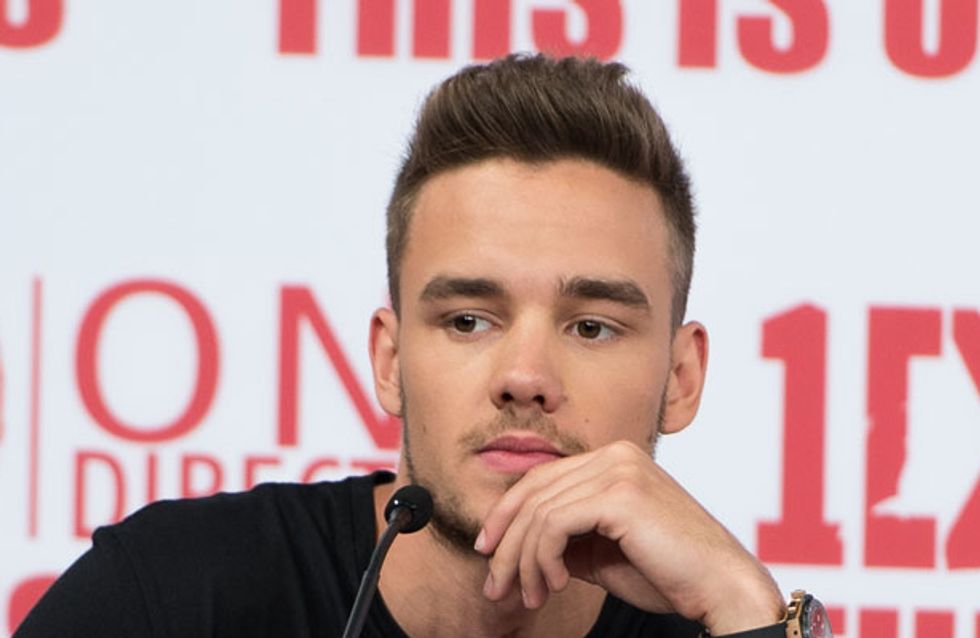 What's wrong with teenagers nowadays? When we were crazed teenage fans of boy bands (including but not limited to Blue, Westlife and Five) we did things that made them want to like us, right? Write them a few letters, purchase sticker books, make up dance routines, that kind of thing. But apparently fangirling has changed, as a crazed One Direction fan has been masquerading as Liam Payne’s girlfriend on Twitter, and recently tweeted that Liam's mother is dead. What? WHAT?​

An Internet troll pretending to be Liam Payne’s girlfriend Sophia Smith infuriated Liam’s older sister by tweeting that their mother, Karen Payne, was dead. What is wrong with some people?!

The Twitter user, whose name was @SophiaAmySmith – the account has since been suspended – tried to get the hashtag #RIPKarenPayne trending before telling their followers that Karen had died after suffering a heart attack at Wolverhampton’s New Cross Hospital.

Naming the hospital seems to be a particularly odd detail!

The tweets didn't go unnoticed and Liam’s older sister Nicola soon furiously responded to the tweets, writing: “@SophiaAmySmith U disgusting person u need to grow the f**k up how dare u disrespect my family like that!!! Pack it in!!!”

Nicola then confirmed to concerned fans that their mother was fine, writing: “This is disgusting just to let every know mommy Payne is fine!!!”

The Twitter troll then tried to apologise to an aloof Nicola, and their other sibling Ruth, asking for them to follow the account so they could explain via direct message. Yeah, like that’s about to happen. Also, what explanation could you possibly give?!

This isn’t the first One Direction fan to impersonate Sophia Smith either, as several fake Twitter accounts have sprouted up of her since they started dating in August, leading to rumours that she is pregnant or that the two are moving in together.

Even Liam has had to step in to comment on the extremes his fans will go to, tweeting one earlier this week by simply telling them they were “very weird.”

We agree Liam, we absolutely agree.

What’s the weirdest thing you’ve ever seen from a fan? Tweet us @Sofeminineuk 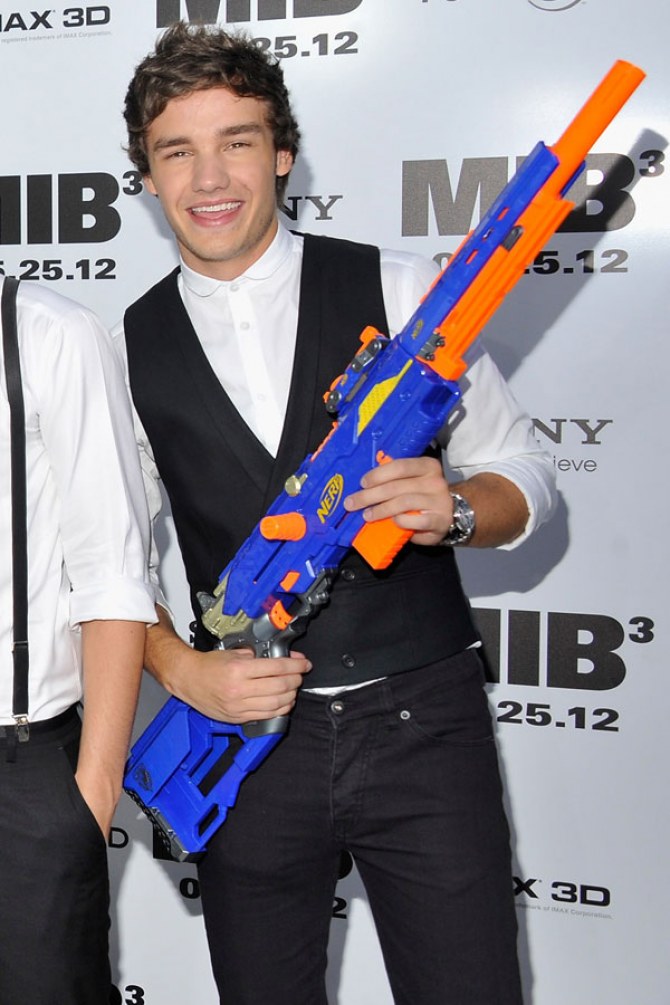 Emmy Griffiths
…
#One Direction
For all the best videos, memes and shareable news!