by Vivian KELLY Published on 11 October 2013 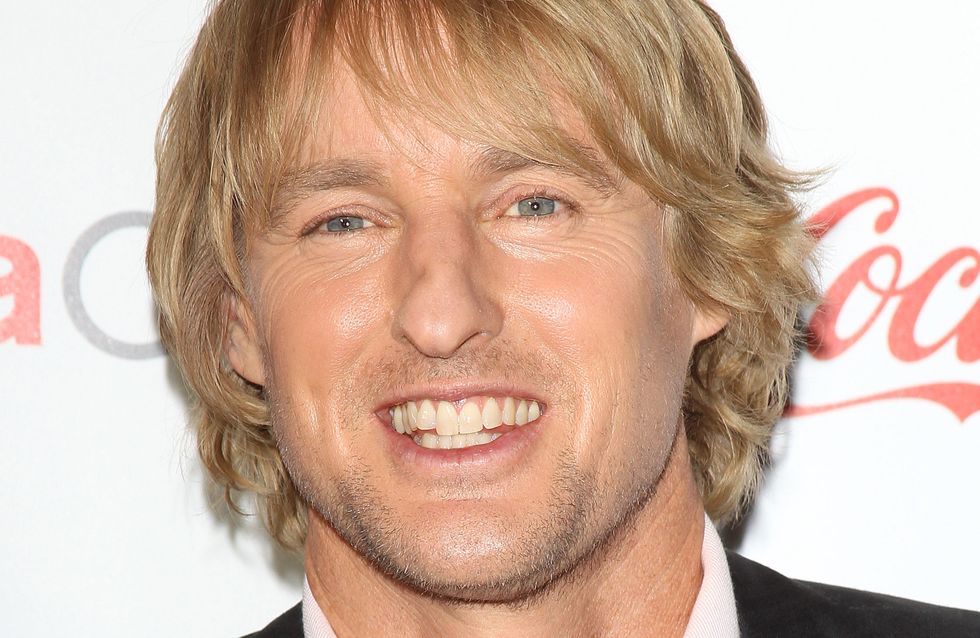 You know the saying, ‘life begins at 40’, well clearly for Owen Wilson the last few years of his life have been more than joyous with the birth of his first child two years ago. And now the actor, 44, is expecting his second child with personal trainer Caroline Lindqvist. A super congratulations to our favorite funnyman!

The mother of his unborn baby, Caroline, is currently in the process of a divorce from her plastic surgeon husband Dr. Ritu Chopra whom she’s been separated from for some time now.

​Owen met Caroline several years ago when he hired her to be his personal trainer.

A friend told the National Enquirer: “Caroline broke the news to Owen this past May shortly after confirming that he was the father. A few days later, she filed for divorce from her husband...”

With years of on and off hook-ups, sadly it’s not the match made in heaven we were hoping for.

​The two are just friends and sources have confirmed that the pair are in fact not together.

However, Owen is keen to be involved and said he'll be there to support the fitness trainer and their new baby together.

A source told Us Weekly: "Owen is very involved with the pregnancy...He isn't in a relationship with Caroline, nor do they plan to be in one, but he is very supportive of everything.

"​They see each other and talk often about what they want for the child. Owen is very open-minded about everything and has told Caroline he will do whatever he can."

The Wedding Crashers star is already a daddy to son Robert Ford, 2, whom he had with ex-girlfriend Jade Duell.

In an interview with Jay Leno, Owen gushed about his son, saying he was “very cute” and “doing well”.

He said: "What they say about newborns and not getting a lot of sleep - that's true. You look at every place as a potential nap place. I'm looking at this couch - maybe at commercial break [I'll take a] little shut-eye there."

Enjoy your sleep while it lasts Owen!