Peter Andre and Emily MacDonagh have had a baby girl!

by Emmy Griffiths Published on 8 January 2014 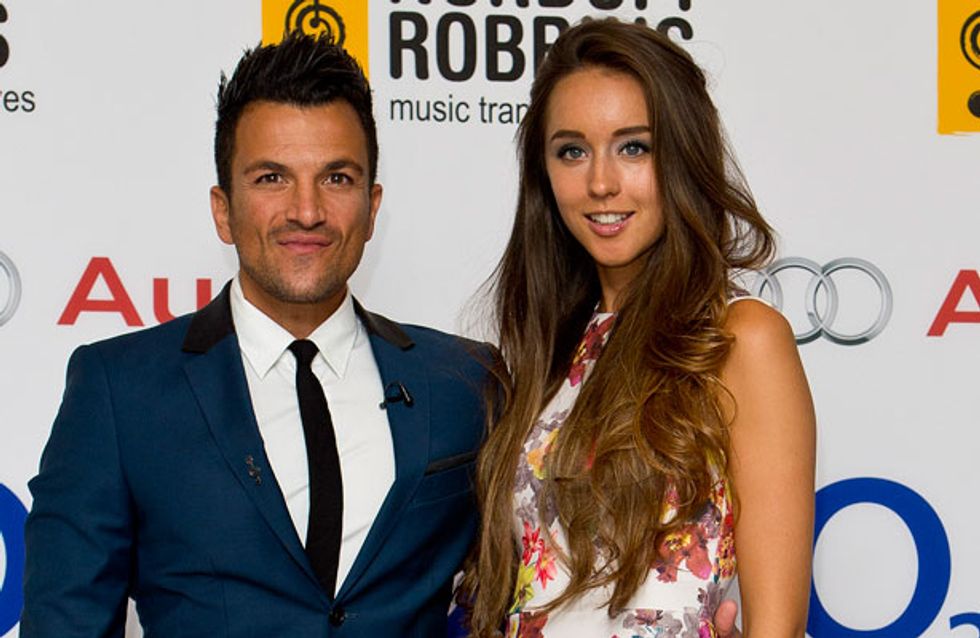 Peter Andre has confirmed that he and his girlfriend Emily MacDonagh have welcomed a baby girl to the family! According to reports, Pete’s girlfriend gave birth at a Somerset hospital after fellow new mother excitedly called the local papers with the news. Yeah, never mind your own newborn, it’s the celeb couple in the bed next to you that needs the attention! Peter has since confirmed the news, saying that mum and baby are doing well!

Peter Andre’s girlfriend Emily MacDonagh has given birth to a baby girl!

According to reports, a fellow new mum called a local newspaper to tell them the news, and Peter confirmed it himself earlier today! He wrote on his website: "Now that I have had the opportunity to tell Junior & Pringles , we are very happy to announce the safe arrival of our beautiful baby girl

"We are extremely thrilled and mum and bubba are doing fine. We are looking forward to a nice quiet couple of weeks getting to know our baby." 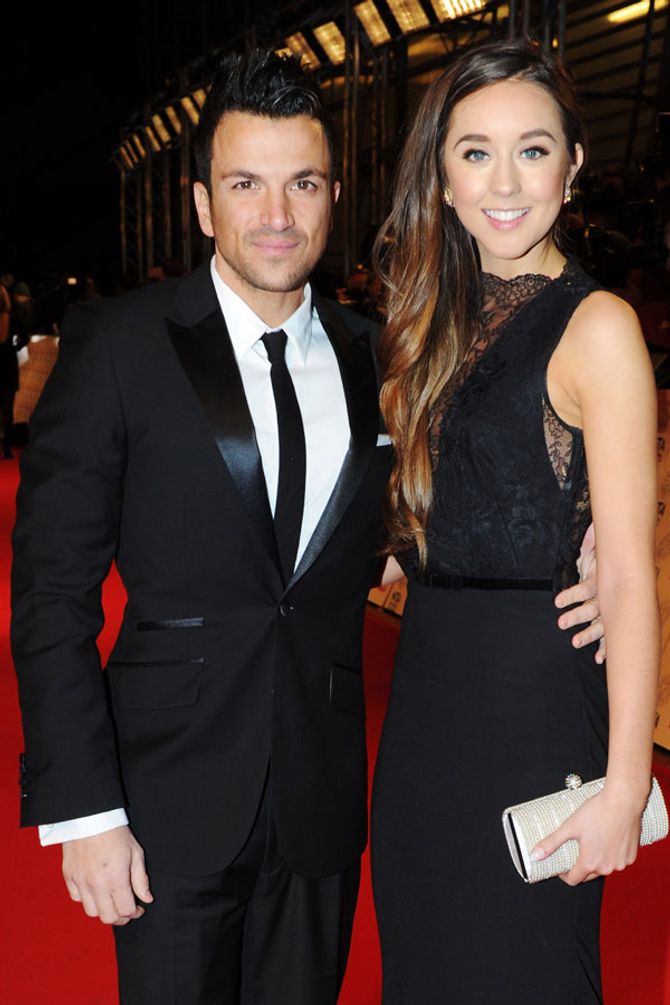 Fans will be delighted as earlier one tweeted: “Aw really hope it’s true about Peter Andre and Emily having a baby girl”, and another commented: “actually can’t believe im going to the same hospital as peter andre is right now.” We suppose that’s one reason to be excited about going to the hospital!

The pair chose a Somerset hospital as Emily’s dad, Dr Ruaraidh MacDonagh, works in the area as a surgeon. That makes sense we suppose!

The Somerset Gazette received a tip off that the celebrity couple were spotted in the hospital, which delightfully enough is where they met in the first place when Em’s dad operated on Peter back in 2010 to remove kidney stones.

Since announcing the pregnancy back in July, the two have been seen excitedly splashing out on baby bit and bobs and according to Emily’s admission, they have already definitely bought too much! Before the birth she said: “It's nice to go around and pick everything new. And you never know, if we have more then we'll have everything ready, which is perfect."

It sounds like the couple are prepared for the baby, especially the mum-to-be as the medical student is quite used to staying up at all hours of the night! She said of having more children after her first: “I’m not sleeping very well already, so I’m happy to leave it a few years.”

What do you think they’ll call their new baby girl? Tweet us @sofeminineUK