by Emmy Griffiths Published on 11 December 2014 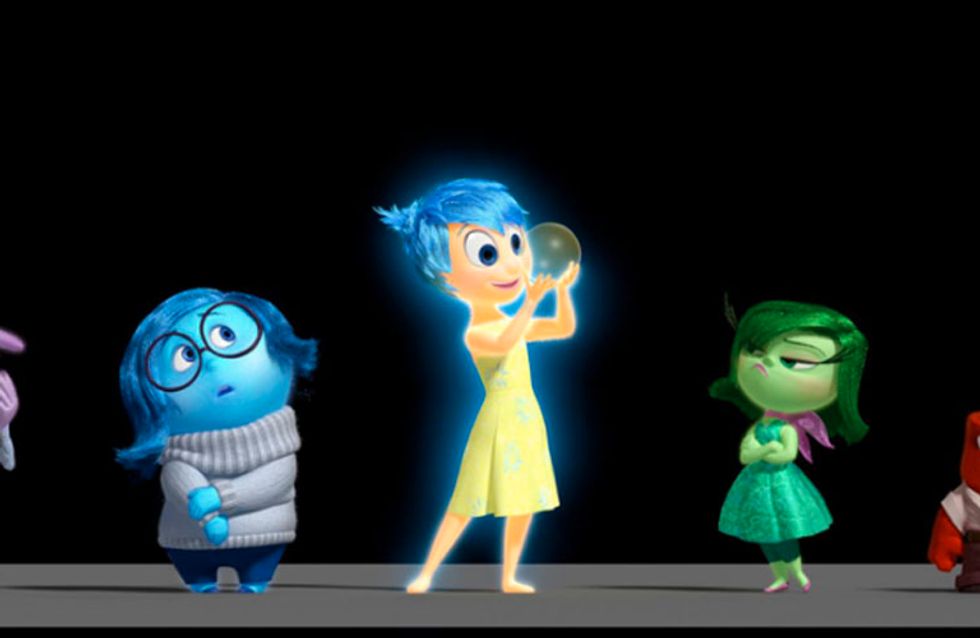 “Do you ever look at someone and wonder, ‘what is going on inside their head?’”. Meet the emotions! Tiny people who live inside your mind and help guide your decisions. We’ve always been solid fans of everything Pixar has ever done, and just from the trailer we’re going to go ahead and say that this looks just as charming and funny as its predecessors.

In this film, tiny emotions including Joy, Fear, Anger, Disgust and Sadness are characters in everyone’s mind that help control their human.

The scene of the trailer, a simple family dinner, hilariously shows the inner workings of mum and dad’s mind, along with their angst-filled daughter Riley who is unhappy to have moved to a new city. This might become the ultimate guide to knowing what’s in your SO’s head (notably a constant stream of football)! Check it out here:

The film is due to be released on July 24th 2015, and we couldn’t be more excited. Are you looking forward to it? Tweet us @sofeminineUK