Simon Cowell "expecting a baby with US socialite Lauren Silverman"

The US media is reporting that Simon Cowell is preparing to become a father. The X Factor boss has never been too keen on starting a family, but it seems his feelings on the subject could've changed...

Simon Cowell is said to be preparing for fatherhood.

Sources have claimed to Us Weekly that Lauren is "around 10 weeks along".

Lauren, 36, is reportedly estranged from her husband Andrew Silverman.

The source alleged: "Lauren and Andrew have been unhappy in their marriage for some time, and their divorce has been in the works for a while

"As their marriage deteriorated, she and Simon became close." 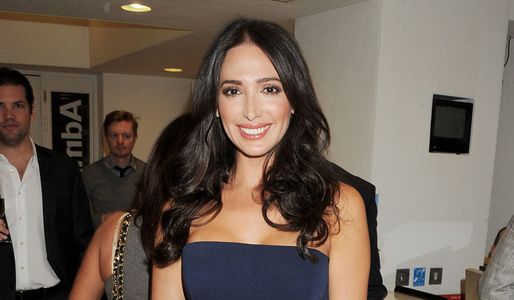 ​If it's true, the story is particularly shocking as Simon has never been keen to settle down and have children.

He said in 2009 about family life: "God, no. I couldn't have children. If I had them here drawing on the walls I'd go nuts.

"With kids, you've got a routine you can't escape from. You've got to be up at a certain time. Got to listen. When all you want to do is sit in a corner thinking."

But by 2012 it seemed his opinion had changed a little.

He admitted: "I do really, really like kids, because I can talk to them and listen to them. The problem has always been how much time you need to devote to bringing up kids.

"I've always dedicated all my life to work, and at 52, I've probably missed the opportunity."