by the editorial team Published on 12 December 2013 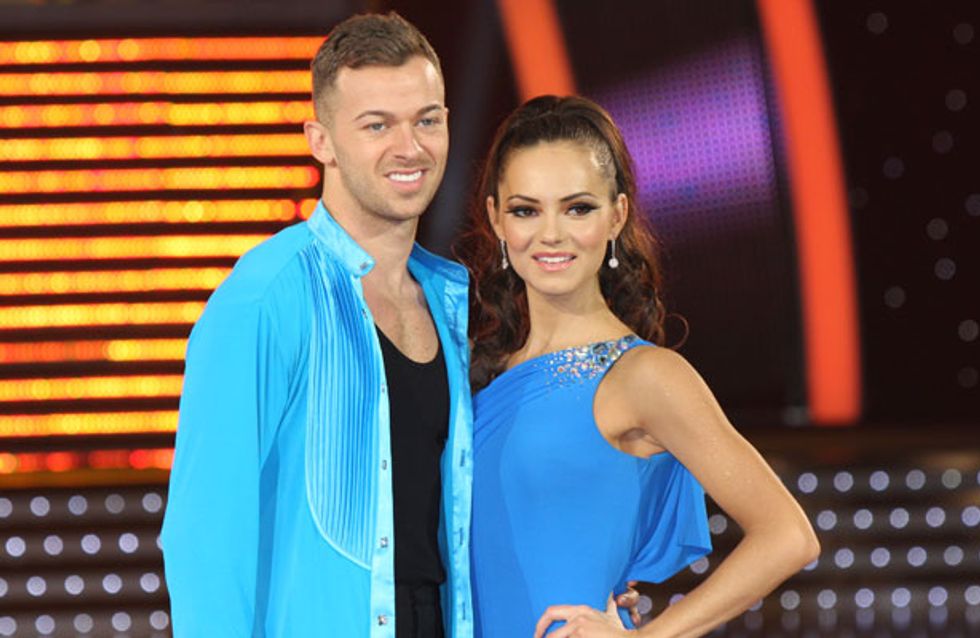 They seemed like the perfect couple – on and off the dancefloor – but now it looks like former Strictly Come Dancing partners Kara Tointon and Artem Chigvintsev look set to split. The pair, who won the series in 2010, are said to be living separate lives and it’s supposedly only a matter of time before they confirm that they are parting ways.

The pair – who won the competition in 2010 – share a London home together, but sources on the BBC ballroom dancing show have revealed that they are “on the rocks” and living largely separate lives.

Fans of the show have noted that former EastEnders star Kara has largely been absent from the audience this series of the show, whereas usually she’d be cheering on her man.

Instead the 30-year-old, who recently starred in indie movie The Last Passenger, has regularly tweeted for viewers to vote Artem and his Strictly partner Natalie Gumede through each week rather than appearing in the audience.

An insider told The Mirror: “Things have been a bit rocky between them now for a good few months but they have tried to work through their problems.

“Neither wanted to throw in the towel but Artem’s confided in pals that they actually called time on their romance a few months ago. They simply drifted apart.

“They remain great friends and Artem is still living at Kara’s. And, to the outside world, they are putting on a front, insisting all is well at least until Strictly finishes.”

Kara Tointon interview: Actress opens up about her struggle with dyslexia
Kara Tointon has it all - she’s gorgeous, has a hot boyfriend and is a successful actress both in the theatre and on TV. Oh, and she’s a pretty amazing dancer to boot! 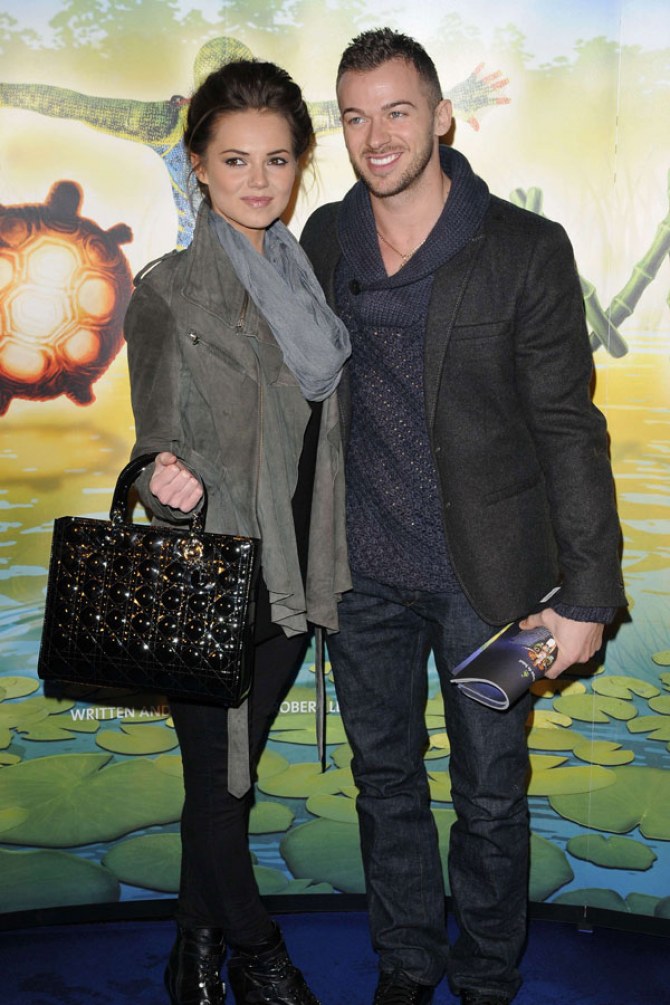 Following the end of this series – which finishes on 21st December – the Russian dancer will reportedly going to LA, but Kara will not be joining him.

There has been intense speculation about Natalie and Artem’s closeness, which can’t have helped things between him and Kara.

They’ve been topping the Strictly leaderboard almost every week due to their commitment to rehearsing, but that also means they’ve been spending an awful lot of time together, leaving Kara feeling lonely.

When asked about a potential rift between Artem and Kara, Natalie refused to be drawn into the gossip, stating: “I wouldn’t like to comment on that, that’s not for me to say... I’m just here to dance.”

Kara and Artem aren't the only ones to have been hit by the Strictly curse this series, as Countdown star Rachel Riley has just split from husband Jamie Gilbert after appearing on the show.

The curse has also struck former Hollyoaks star Ricky Whittle and Carley Stenson, as well as Ali Bastian who started a relationship with dance pro, Brian Fortuna, but then split a year later.

Boxer Joe Calzaghe dumped his girlfriend one week into the show and had a three-year relationship with Kristina Rihanoff before splitting earlier this year.

Gosh! At times it feels like Strictly Come Dancing has more romantic entanglements that EastEnders and Corrie combined!

Are you sad to learn about Kara and Artem’s split? Tweet us @sofeminineUK!