The Great British Bake Off 2013 winner is announced!

by the editorial team Published on 23 October 2013 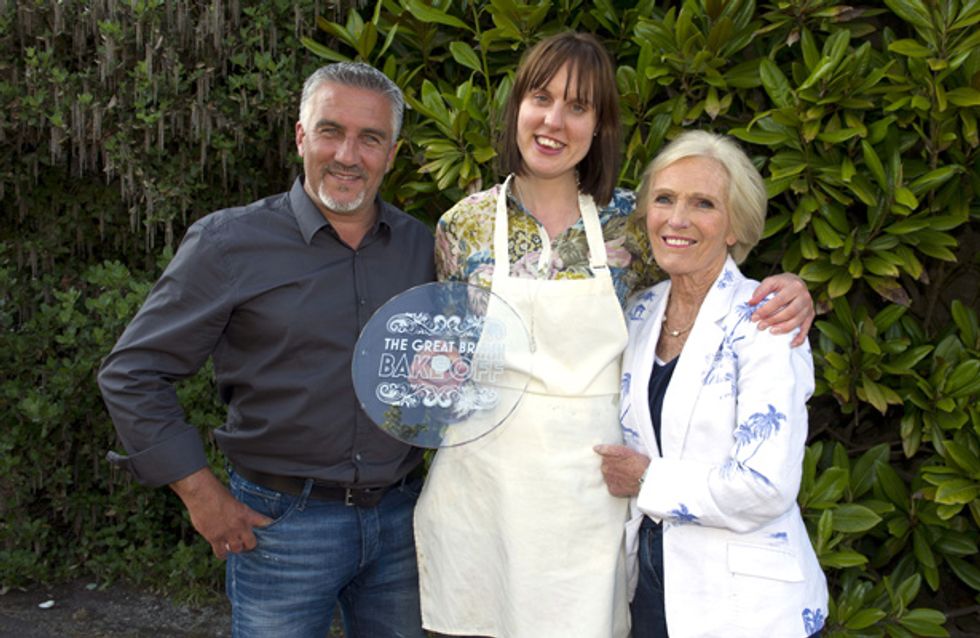 This year’s Great British Bake Off has been full of nail-biting moments, sexual tension and soggy bottoms. Finally last night the 2013 GBBO winner was announced and viewers were shocked to see Frances Quinn crowned the baking victor, beating out stiff competition from Ruby Tandoh and Kimberley Wilson in the hotly anticipated BBC Two final. Congrats to Frances - and what a winning wedding cake she baked!

Frances Quinn has earned the coveted title of Great British Bake Off champion 2013.

Many viewers were left stunned by her surprise win, but no one was more speechless than Frances herself.

The children’s clothes designer admitted that she was in “complete and utter shock.”

The amateur baker whisked her way to success with a rainbow-style savoury picnic pie and an absolutely showstopping three-tier wedding cake, which was inspired by Shakespeare’s play A Midsummer Night’s Dream.

The wedding cake consisted of ginger and rhubard, lemon sponge and raspberries and a third tier of carrot, orange, pistachio and apricot.

Frances, 31, had stiff competition from former model Ruby Tandoh, 21, and psychologist Kimberly Wilson, 30, in the fourth series of the hit show.

But she clearly impressed GBBO judges Paul Hollywood and Mary Berry after decorating her delicious three-tier cake with edible confetti made from beetroot, mango, rhubarb and sweet potato.

As the show is pre-recorded over the summer, all those involved with the Great British Bake Off had to keep mum over who actually won, but it was a clear relief to Frances when the final episode aired.

“I've been back at work and trying to keep a poker face,” Frances admitted.

“I remember watching the Wimbledon final the following week and getting so emotional... and thinking at least Andy Murray doesn't have to hide his trophy under his bed for the next three months.”

“I'm looking forward to being able to celebrate with my incredibly close family and friends.”

Many viewers at home noted the incredibly flirty atmosphere between judge Paul and former model Ruby, but winner Frances was keen to clear up rumours of a burgeoning romance between them.

She told the MailOnline: “ We were not thinking about any of that in there... There was no flirtation.”
Although there was a bit of chatting up between the contestants…

“We [the contestants] were each flirting with each other if we needed to, for more parchment paper or another spoon if they were still being washed up out the back,” she said.

While some are already carving out a career in TV for good-looking Ruby, winner Frances is taking her time to think about how she wants to progress in the baking world.

“The baking market is completely saturated so I don't want to do a book that's anything like one that's already out there. I'd like to create a book that's got all my rough sketches and ideas.”

Frances, who lives in Market Harborough, Leicestershire, said she was not considering leaving her kid’s clothing design job just yet - but any extra cash on the back of her success will go down well.

“Work has been so, so supportive. I'm not going to say yea or nay to anything at the moment. I've got a mortgage to pay.”

Did you want Frances to be crowned the GBBO 2013 winner? Tweet us @SofeminineUK! 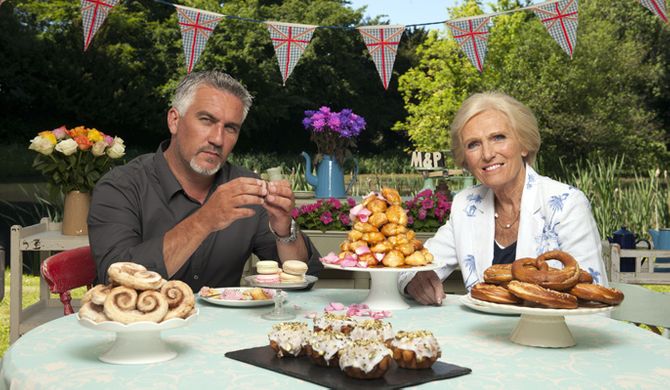