The Ultimate Round-Up Of Game of Thrones Parodies

by Emmy Griffiths Published on 20 March 2014 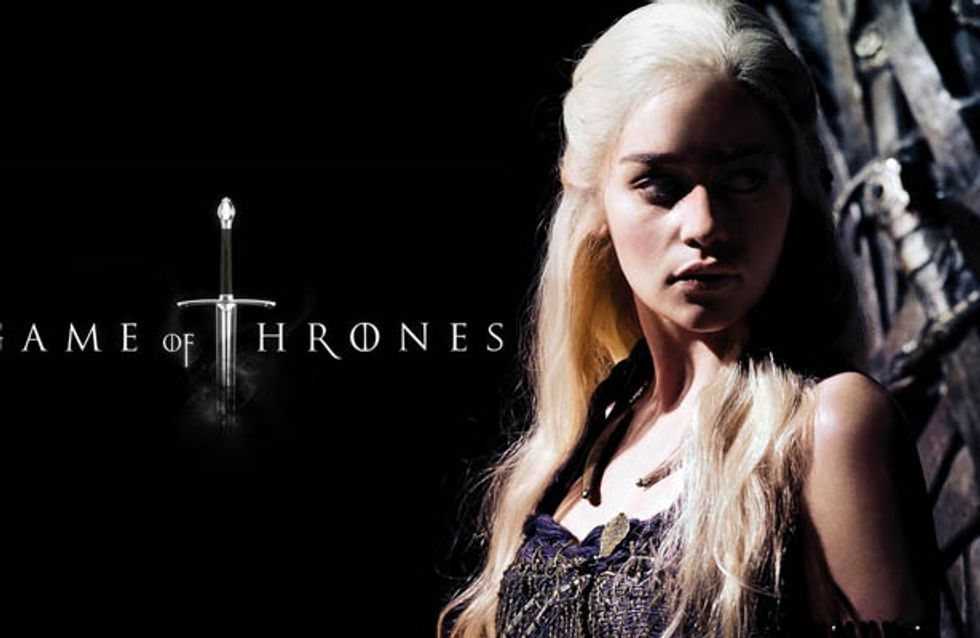 Game of Thrones season four is less than three weeks away and we don't know about you, but we're getting so restless for it to begin again! It has almost been a year since season 3, and since we are absolutely expecting our hearts to be torn out and eaten for Dothraki breakfast (again), we have compiled the ultimate list of hilarious Game of Thrones parodies to give us a bit of comic relief...

Why not settle down with a Coca Cola and this delightful feature show!

I'll be there for youuuu, until I betray you so I can shag your wife...

Maybe the nineties once was a mighty force in the world, but not anymore...

The Simpsons homage to Game of Thrones is pretty impressive!

We're guessing the world of Disney isn't quite as cut throat?!

Game of Thrones with laughter track

This pretty much proves that laughter tracks make even the most depressing shows funny.

"Jesus Grandpa why did you read me this thing?" The little boy makes an excellent point.

Warning: this board game may take over your life and possess you with Lannister-esque values.

In Rockefelle, winter is coming...

It's Brienne and Jaime in a whole new light...

Ned Stark has just a few days to get the Medieval Land Fun-Time World up and running. Will he do it in time?!

A Character I Used to Know

"Watching Game of Thrones it's like a black hole wanna kill Joffrey with his own shoes..."

Game of Thrones turns to a High School teenage drama? We swear it gets even more ruthless...

Anyone who ever played Pokemon on their gameboy will appreciate this...

The night is dark and full of terrors, but this beer is delicious!

Hear Me Roar...with laughter at this South Park homage!

You can learn Dothraki too with this simple language tool!

Have you seen any that we haven't included? Tweet us @sofeminineUK