by Emmy Griffiths Published on 15 October 2013 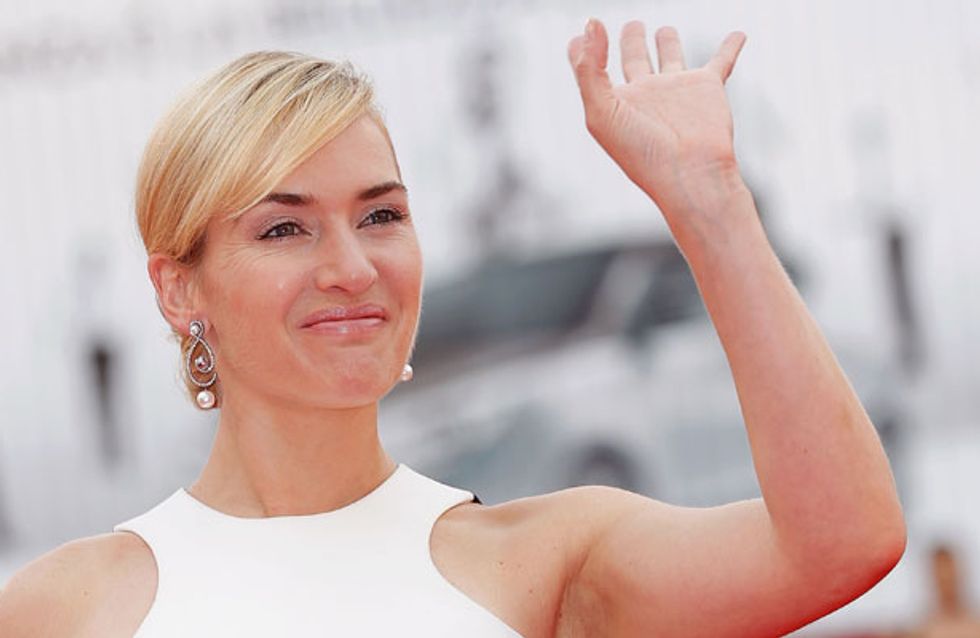 The latest edition of US Vogue features Oscar-winner Kate Winslet on the cover. While she looks stunning as always, the cover has been released to widespread outrage after giving her what looks like a scarily airbrushed make-over, making the Labor Day star look almost unrecognisable on the cover.

Kate Winslet graced the cover of Vogue this month.

But they decided to make her already stunning good looks completely flawless by giving the 38-year-old a heavily airbrushed make-over, removing all of the actress' supposed flaws.

The Daily Mail Celebrity tweeted the cover, which shows her looking strangely unblemished as she gazes at the camera.

Is it just us or does Kate Winslet look unnatural on the cover of @voguemagazine? http://t.co/b7t4aUGSxY pic.twitter.com/U3ATeLQAth

Kate Winslet is worried about Miley Cyrus’s welfare
Kate Winslet talked about her own teenage years in comparison to young stars today who have “lost their way”, particularly regarding Miley Cyrus, and how social media has made it so much harder for them to retain their sense of privacy. Well, fame does come at a price, though you’d think if it was bothering them that much they’d just get off Twitter! Just saying.

Kate’s mole - which is usually on her right cheek - has been totally removed.

Her skin which, let’s face it, at 38-years-old must have at least a couple of laughter lines, has been made alarmingly wrinkle-free and flawless.

Her already blue eyes have been strikingly brightened and look much like the massive diamond from the Titanic film. However eyes are not diamonds, and this looks weird.

As if airbrushing her features wasn’t enough, it appears that the post-production crew has also meddled with her bone structure, giving her jawline a tweak and finishing with a soft focus effect.

Fans have already taken to Twitter to express their outrage at the fashion mag cover, with one user writing: "Eeeek, Kate Winslet once again airbrushed into a different person."

Another asks: "Why has #KateWinslet been airbrushed to plastic on the cover of Vogue?"

Kate has famously rejected the concept of airbrushing since her cover shot for GQ in 2003, which saw the mother-of-two heavily edited.

At the time she stated: “The retouching is excessive. I do not look like that and more importantly, I don’t desire to look like that.”

“I actually have a Polaroid that the photographer gave me on the day of the shoot…I can tell you they've reduced the size of my legs by about a third. For my money it looks pretty good the way it was taken.”

It remains to be seen whether, a decade later and a few facial lines older, she retains the same morals.

What do you think of Kate's new cover? Tweet us @SofeminineUK 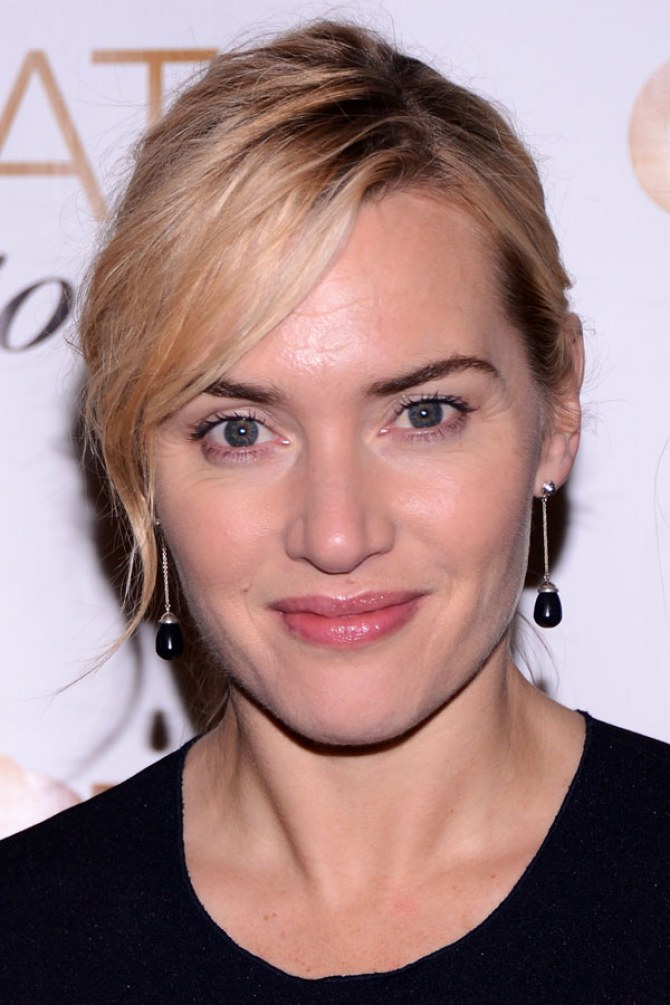