TOWIE's Arg says sex with Gemma Collins is his best ever

by the editorial team Published on 24 July 2012 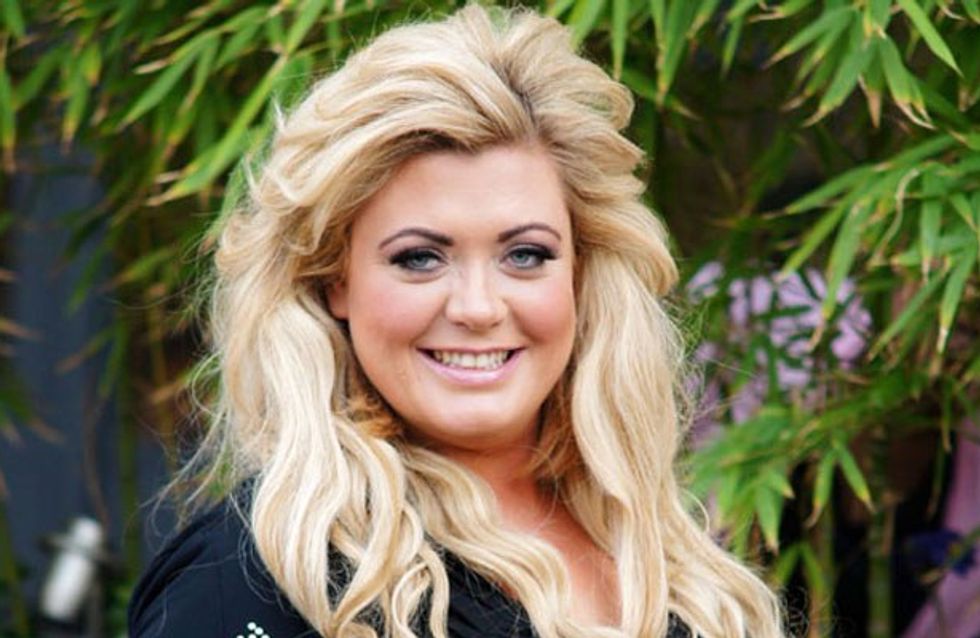 The Only Way Is Essex stars James 'Arg' Argent and Gemma Collins have been opening up about their sex life.

TOWIE's Arg says sex with Gemma Collins is his best ever 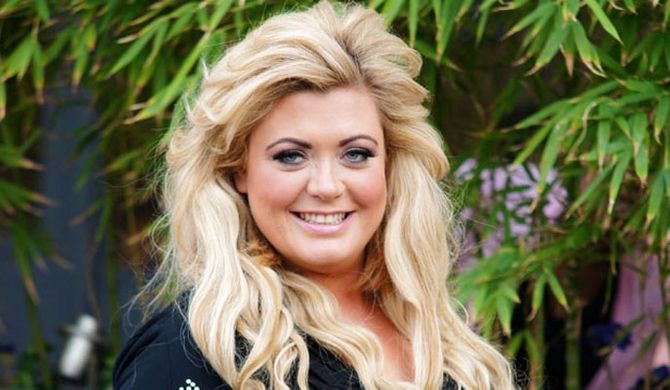 Viewers of the reality show saw the pair in a heated argument at the end of season four after Arg made comments about Gemma's weight - but it appears they quickly kissed and made up.

In fact, it was the night after their showdown in Marbella that they first slept together.

Arg told Heat magazine: "We had a couple of drinks but we weren't drunk. We got to my hotel room and she made me go downstairs and get her a brandy and coke.

"I came upstairs and she's lying in bed in her silk and lace..."

And Gemma - who says she's "always got nice underwear on" - was in control of the music.

Arg, 24, continued: "She was playing the Backstreet Boys! It was magic."

The smitten couple recently went on holiday to Turkey together and 31-year-old Gemma gushed that they're "like magnets...we've just got that chemistry."

Arg replied: "I think she's a beautiful girl, very sexy and I love her curves.

This is definitely a case of too much information...