What To Watch: The Best Detective Shows Of All Time

by Emmy Griffiths Published on 2 April 2014 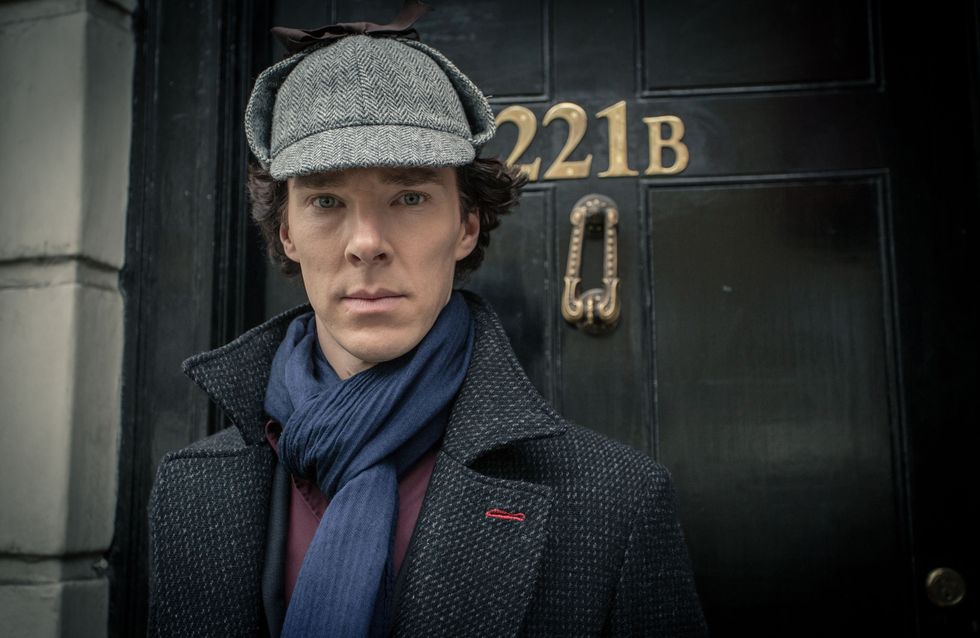 Since Endeavour, a series focused on a young Inspector Morse, has appeared on our screens, we've come up with our favourite detective dramas of all time. Other genres of television don't quite manage to create quite so much tension as crime thrillers, particularly the whodunnits!

If you want a Detective show with a good bit of eye candy, for goodness sake go with White Collar. Matt Bomer (yum, hello, marry me) stars as an ex-con who uses his sneaky skills for good along with his partner, the guy that got him into prison in the first place. It's very Catch Me If You Can. You'll love it.

When the town's homecoming Queen is murdered, this show exposes the inner darkness of characters and their double lives. It is very soap opera meets horror, and is utterly surreal to watch. It's addictive stuff.

Flitting between drug dealers and the Detectives determined to bring them down, this show is critically acclaimed and will keep you glued to the screen. Be warned: if you ask pals who have watched the show whether you should get into it, you’ll get your ear chewed off. People get passionate about The Wire.

Idris Elba stars as an obsessive police officer dedicated to the job. If the amazing Idris Elba alone doesn't convince you to check out this show, his insanely odd relationship with a woman named Alice makes this crime show unlike any others, and will have you hooked.

Life on Mars is a cop show with a twist, as modern Detective Inspector Sam has a car accident and finds himself in the corrupt copper world of the 1970s, unable to determine whether he has gone mad, is in a coma, or if he has actually travelled back in time. The snippets from Sam’s real world makes the show all the creepier, and watch out for the tough-talking misogynistic DCI Gene Hunt.

An outsider is brought to the sweet seaside town of Broadchurch to investigate the murder of a young boy. The show puts focus on not just the police officers but the boy’s family, and casts suspicion on every member of the community. The suspense will get you. It’ll get you good.

Season 2 of the ITV show about a young Inspector Morse has just began, and the show has been described as a “pictorially engaging work of period suburban mystery.” The young Morse, played by Shaun Evans, is extremely watchable, and fans of the original show will be beaming with nostalgia at the many nods to the nineties show.

A nihilistic Detective and his partner (Matthew McConaughey and Woody Harrelson) recount an investigation that has lasted seventeen years. Set in Louisiana, this show’s style, vision and direction is simply perfection. Watch it and you will not regret it!

Sherlock, starring Benedict Cumberbatch and Martin Freeman, is the ultimate detective show. Sherlock is the genius high functioning sociopath who thrives upon solving crimes from the tiny details, even though his even more intelligent older brother effortlessly overshadows him. On the other hand, John simply watches their deductions in awe, occasionally commenting on how amazing they are. We are all John Watson.

If you haven’t watched Sherlock yet, there’s a reason why people get deeply obsessed with this show. Check it out.