by the editorial team Published on 6 February 2014 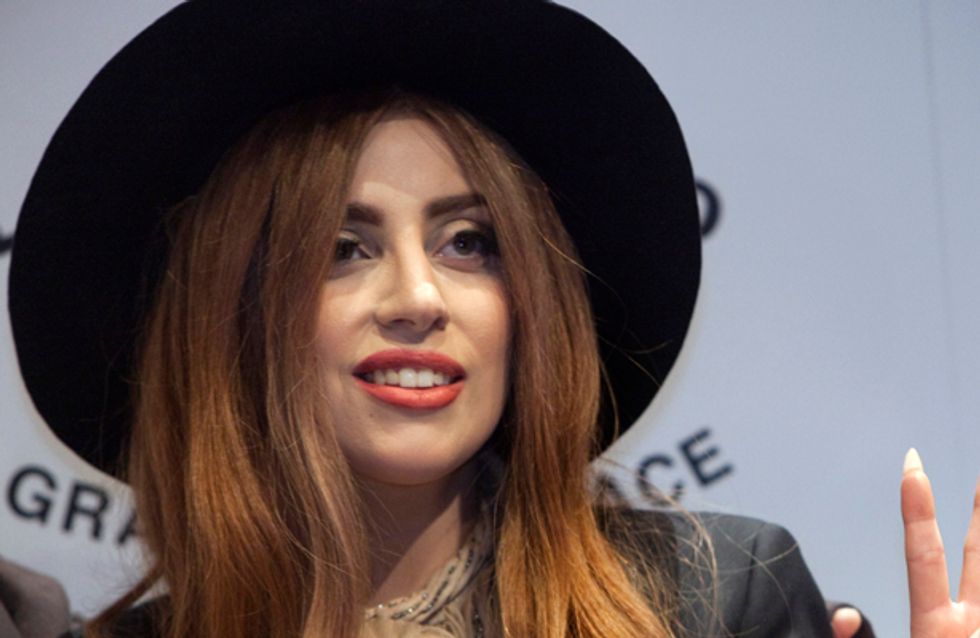 2013 was a bit tough on Lady Gaga. After her album ARTPOP received mixed reviews from critics, she went through a very public split with former manager Troy Carter. So, what’s in store for her 2014? She has a new Versace campaign and is prepping for her ArtRave tour in the springtime, but dreams of giving something more to the world. Gaga says that her work ethic and true ambitions have led her to dream of being the next Oprah.

Lady Gaga has a history of being fierce and resilient, and she plans on staying that way for a long time to come. After a difficult 2013, Gaga is opening up the New Year with nothing but success. From her new Versace campaign to her upcoming ArtRave tour, Lady Gaga is primed and prepared for a kickass year.

Now she is gracing the cover of Harper’s Bazaar and has opened up about all the things that make a superstar like her tick.

One thing Gaga will undoubtedly go down in history for is her unique fashion sense, and the singer certainly takes her wardrobe seriously.

“The fashion I’ve acquired over the years is so sacred to me—from costumes to couture, high fashion to punk wear I’ve collected from my secret international hot spots,” she tells Harper’s Bazaar. “I keep everything in an enormous archive in Hollywood. The clothes are on mannequins, also on hangers and in boxes—I could never sort through it myself! But these garments tell the story of my life.” 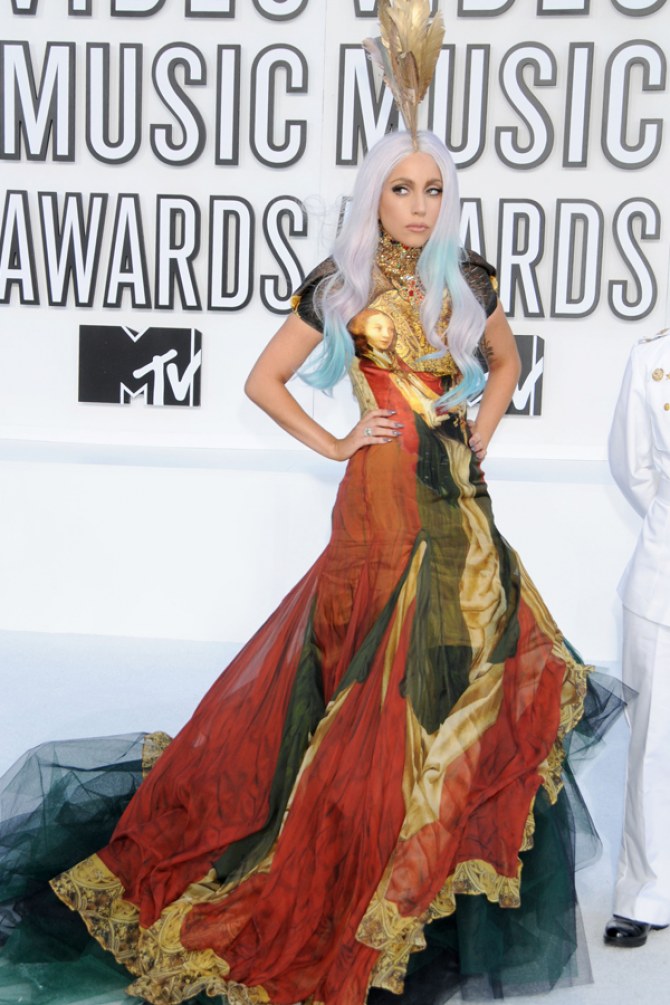 That sounds like one big closet! Despite all that fame has brought her, including her collection of high fashion items, Lady Gaga says that in the real ways, she has not changed.

“I’m actually not very different at all. I work all day, do research, sketch my ideas, prepare for performances,” she says. “My experience with fame has been the opposite: “How can I stop this from changing me?” I mean I’m not broke anymore—that’s good! But today I’m more comfortable with being who I am. When I was younger, I felt pressure to become someone else once I became successful.”

While Lady Gaga is infamous for her music, fashion sense and controversial performances, she wants to be remembered for more than that.

Whatever may come in her future, including her first performance in space, Lady Gaga has already made her mark on pop culture history.

What do you think of Gaga's outlook on fame? Tweet us @sofeminineUK.