by Emmy Griffiths Published on 15 January 2016 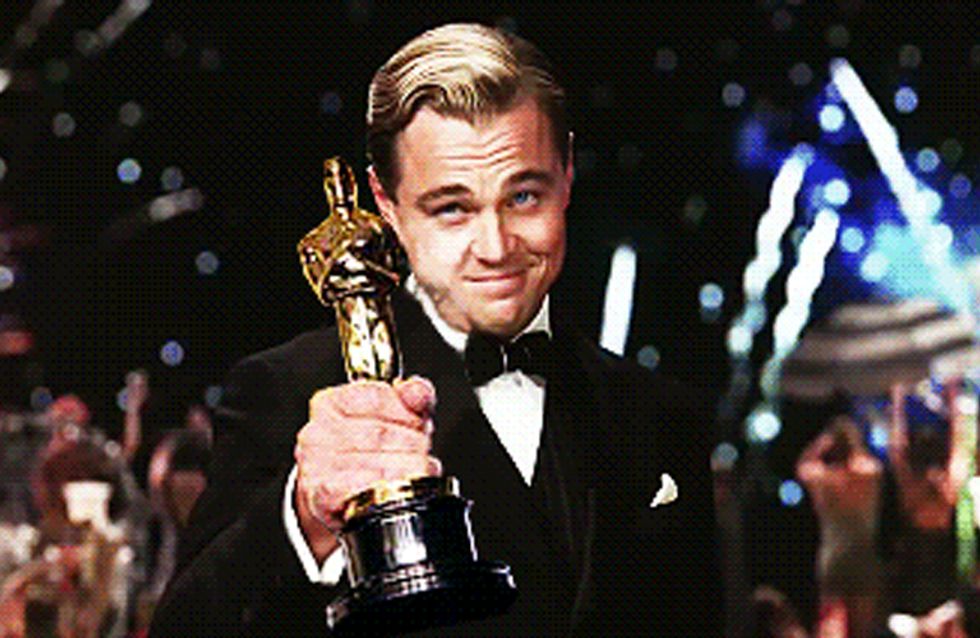 Ten times we have waited for Leonardo DiCaprio to receive his coveted golden statuette and ten times has he lost the coveted award to somebody else. It's not that these other actors didn't deserve it, it's just that Leo has been waiting for one for SO LONG NOW. This is why he needs to win this year...

Academy, you've had your fun.

Year after year Leo has had to sit there and watch as his peers accept the ultimate acting award.

And every time he has kept up a smile and a good word to say about his fellow actors.

But just LOOK at him.

Look at the potential rage bubbling beneath the surface.

This will be our dear Leo's 5th Oscar nomination, and you can't disappoint him AGAIN.

Who has ever, EVER gone through disappointment with so much dignity as this man?

And every year we all RUTHLESSLY tease him for his loss.

Yet still he smiles. Still he charms. Still he takes on even MORE horrifying roles.

Though he's probably cried about it at least once, let's face it.

What more do you want from him, Academy? In The Revenant he basically has icicles hanging off his beard for Gods sake.

Not that that's the first time he's suffered for art AND YET YOU STILL IGNORED HIM.

WHAT MORE CAN HE GIVE TO YOU?

This has been happening for over twenty years now. He was nominated for his first Oscar in 1994!

That is why we, the general public, are telling you firmly: the joke has now gone too far.

So just give it to him, kay?

Do you think he deserves to win this year? Tweet us @sofeminineUK!